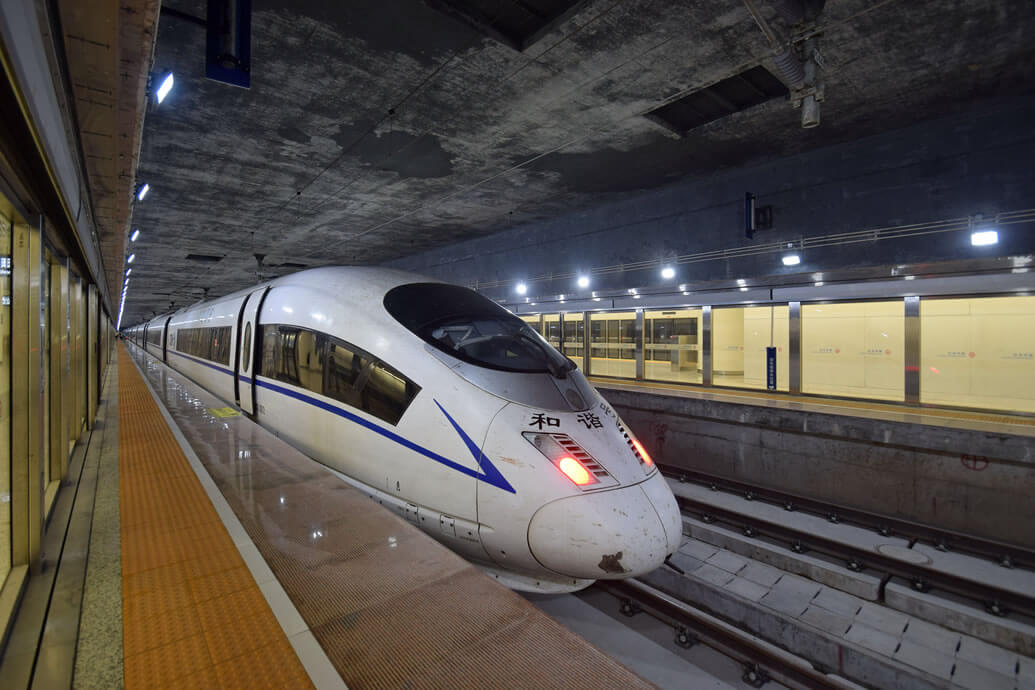 Air Curtains in Underground Railways can protect against the spread of Fire Gases. One of the most important objectives of fire protection design of a building structure is to prevent toxic smoke (fire gases) from spreading in an uncontrolled manner.  Such spread is generally prevented by physical barriers such as walls and doors.  In a recently concluded Brandforsk project, SP Fire and Brandskyddslaget AB have investigated the use of vertical air curtains as smoke barriers in underground railway stations.

Underground railways are a problem area as far as dealing with uncontrolled spread of smoke is concerned.  As the stations represent gathering areas for large numbers of persons, they can quickly become critical areas in the event of a fire.  In addition, the number of travellers can be very high, which provides an additional complication for the situation.

In most cases, it is the normal passageways from platform levels up to the ground level that are the only obvious evacuation routes.  However, these routes consist of escalators, ordinary stairs, long corridors, ticket halls etc., which means that it is most important to keep them clear of smoke, thus making evacuation possible.

Traditionally, entrances to and exits from underground stations are closed by doors.  These doors can become obstacles to evacuation and, if smoke gets into the evacuation route, it can adversely affect evacuation.  It would naturally be beneficial to do away with doors but still prevent smoke from getting into the escape routes.  Further examples of physical barriers such as doors and shutters causing potential problems occur during construction, e.g. during the construction of underground works requiring the passage of vehicles, but where the doors etc. are essential in order to prevent the spread of smoke.

The purpose of an air curtain is precisely to separate one area from another without the use of physical doors.  An air curtain is a flow of air in a particular direction, generally vertical, at a high velocity, which acts as a physical barrier to prevent the transport of air through or across the air curtain.  Due to its high speed, neither heat/cold nor particles can pass the air current.  Air curtains have been used in buildings since the 1960s, both for comfort applications and as protection in entrances, as well as protection of the entrances to cold stores.

Some shopping centres use air curtains today for such purposes as to keep out cold air at the entrances.  In shopping centres having atria, air curtains would also provide a means of preventing or reducing the spread of smoke from individual shop units out into the common areas.  This means that, in general, air curtains could be an alternative to doors in many applications where, for various reasons, physical doors are obstacles to daily use.

Not a new idea

The idea of using air curtains as smoke barriers has long been a subject of discussion between fire consultants.  Unfortunately, there is no data indicating how such facilities should be designed.  There is a lack of information on, for example, air flow rates, the shape of the air jet, what pressure from the fire the air curtains can resist, or how air currents in the area affect the efficacy of an air curtain.  There are commercial designs for various applications, but none of them is intended to stop the spread of smoke.

An initial study of the literature shows that most of the research and development of air curtains that has been performed is concerned with comfort ventilation and control of the spread of air pollution.  There are also a few articles on fire applications, and some describing investigation of air curtains in tunnels as protection against the spread of smoke.

In a fire situation in a pressure relieved area, the hot smoke from the fire (the fire gases) will rise up and gather underneath the roof or ceiling, to be pressed out through the upper part of the door opening.  At the same time, colder air will be drawn in through the lower half of the door.  The purpose of an air curtain in this case is to prevent the hot smoke from escaping.  The necessary capacity to do this depends on the temperature and depth of the layer of hot smoke, and can be described in terms of the impulse.

On behalf of BRANDFORSK, SP and Brandskyddslaget AB have performed model scale experiments in order to investigate the ability of air curtains delivered by existing products from preventing the spread of smoke.  One of the objectives of the project is to determine basic parameters for the design of air curtains intended to prevent the spread of smoke.  1:4 model scale tests were performed by SP in Borås.  The model, shown in Figure 1, represents part of an underground station with platform and escalator.

Temperatures were measured in the model at different positions and heights.  The air curtain was installed between the platform area and the rising staircase.  Its capacity was varied in two ways:  either by the use of different widths of the gap through which the air was discharged, or by varying the discharge velocity.  The speeds in the tests ranged between 7 17 m/s, while the jet gap width was varied over the size range 12 43 mm, giving an impulse variation of between 0.9 and 7 N.  If scaled up to full size, all these values represent the corresponding values from actual products available on the air curtain market.  Decisive parameters for whether the air curtain is effective or not are the temperature on the hot side and the capacity (impulse) of the air curtain.  The heat release rate in the tests varied from 5 to 50 kW from a gas burner, equivalent to 0.2 to 1.6 MW on full scale.  Temperatures at the upper part of the door opening were measured as 60 120 °C, with the spread depending on the heat release rate.

Results from the trials

The tests indicate that, as found by earlier investigations in connection with comfort ventilation, it is difficult to provide complete protection by means of air curtains.  The test criteria that were used were 5 K and 10 K temperature rise on the side to be protected from the smoke.  The results show that it is possible to restrict the spread of smoke by means of air curtains, as long as the system is designed to deliver a sufficiently high air flow.  For the 5 K criterion, temperatures up to 75 °C on the hot side could be managed by air curtains in the test rig.  A positive result from these tests is that the necessary capacities for the air curtains are similar to those available from products already on the market.

The results indicate that air curtains could be suitable as smoke barriers in certain applications, such as in underground railway stations.  However, they would probably not be sufficient in cases in which the fire was immediately adjacent to the air curtain.  These introductory model trials should be complemented by full scale trials to investigate the effect of different geometries and external factors such as wind etc.