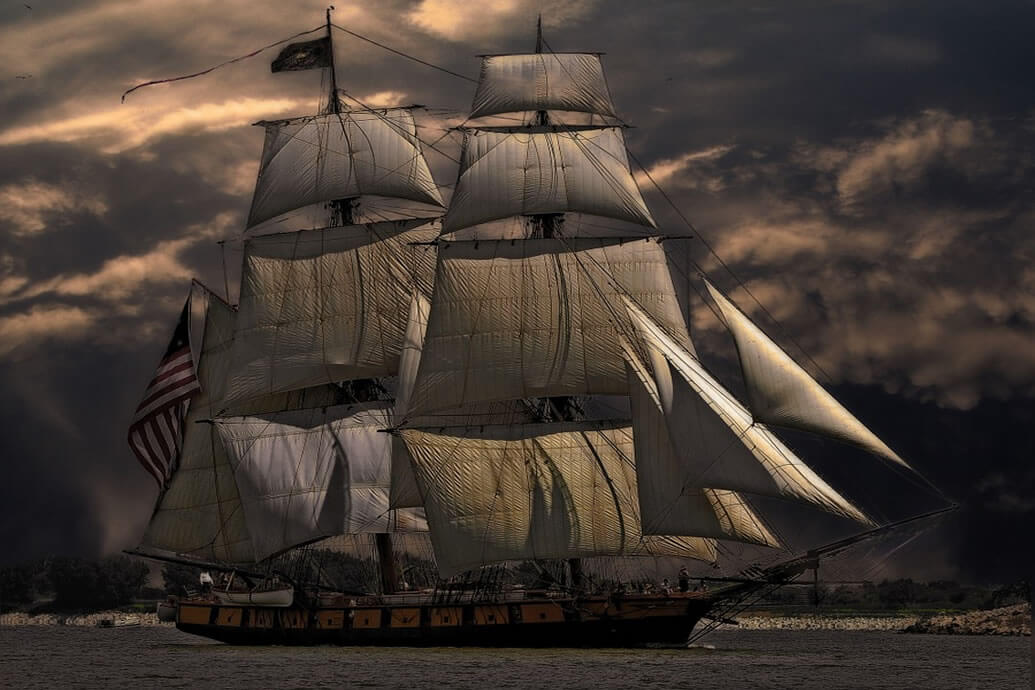 The regulatory framework which today determines the design of sprinkler systems in ammunition magazines on naval vessels is complicated and not entirely consistent.  The requirements applicable to these systems are very stringent, while at the same time it is difficult to discern the technical information behind the regulations, and thus to judge how relevant the requirements really are.

Current requirements for sprinkler protection on naval vessels specify water quantities that are several times greater than those required for recognised fire risk areas of merchant ships, e.g. for the car deck on a passenger ferry.  SP Fire Technology is involved in a tri nation project for fire suppression systems in naval vessels, and has carried out tests with the aim of (for example) determining the need for sprinkler protection in ammunition magazines.

New Technologies for Fire Suppression on Board Naval Craft (FiST)

FiST is a tri national project bringing together Sweden, the Netherlands and Canada.  Each of the countries is contributing one third of the costs, with the Swedish Defence Materiel Administration (FMV) financing the Swedish contribution.

SP Fire Technology is coordinating the work of the Swedish input with the Swedish Defence Research Agency (FOI), the FireTech Engineering Consultancy and other Swedish participants.

The project is now into its second year, of a total of four, and is divided into a number of different work packages concentrating on the following three areas:

Investigation of sprinkler systems for ammunition magazines forms part of the work of the ‘Fixed fire suppression systems’ area.

When building naval vessels, the work is often complicated by the need to comply with various regulations which are not always mutually compatible, such as sprinkler systems in ammunition stores.  DNV’s classification rules1 for naval vessels specify that ammunition stores must be protected by a sprinkler system capable of delivering water at a rate of 32 l/m² per minute.  This conflicts with another NATO based set of military regulations, ANEP 77 Naval Ship Code1, which specifies a required water delivery rate of 24 l/m² per minute in ammunition stores.  Attempting to investigate the background to these different requirements is virtually impossible.  Investigations carried out as part of the project show that DNV’s distribution requirement may have come from the American US Navy manual for sprinklers in ammunition stores, which specifies a requirement of 0.80 gpm/ft², which is equivalent to 32 l/m² per minute.

Another potential source of this requirement comes from the Royal Navy, which specifies 30 l/m² per minute.  Both sources refer in general terms to trials that were carried out in the 1980s, but it has not been possible to find any more detailed information, such as reports from the trials.

The reason for needing to discuss the regulations is that the high water flow rates come with high cost and resource requirements, such as powerful pumps and extensive drainage systems in order to maintain the vessel’s stability when the sprinklers are activated.  If the water requirement can be reduced, there will be a corresponding saving in installation cost and the ship will be easier to build.

The merchant shipping requirement for water spray rate on a car deck (Ro Ro deck) is 5 15 l/m² per minute, somewhat dependent on the deck height.  A loaded vehicle deck on a ferry can contain very large quantities of flammable materials and fuels, but is nevertheless protected by considerably smaller quantities of water than as required for protection of ammunition.  SP Fire Technology has been involved in development of the IMO requirements for fire protection of Ro Ro decks, and is thoroughly familiar with the theoretical and experimental bases of sprinkler protection.  However, as the corresponding information for sprinkler protection of ammunition stores is lacking, it was decided to investigate various sprinkler systems in a simulated ammunition storage area as part of the work of the FiST project.

In order to attempt to decide the necessary requirements, a sprinkler system was installed in a test area.  The fire was a pan of diesel oil, with an area of somewhat over 1 m².  The position of the pan was varied during the series of tests, with various metal pipes and sheets positioned as ‘obstructions’ in order to simulate physical obstacles that could be encountered in practice.

In order to investigate how well the sprinkler system cooled the postulated ammunition, while at the same time suppressing the fire, a steel tube, filled with sand in order to give it suitable thermal characteristics, was used as a dummy piece of ammunition, as shown in Figure 1.  Thermoelements were attached to the tube and at various places in the test area.  The criteria for a successful trial were that the surface temperature of the dummy ammunition was kept below the temperature at which it could be assumed that real ammunition would have exploded.

On the basis of the measured data from the tests, and provided that:

1. the applicable rating fire is a diesel pool fire of the size used in these tests, and
2. the assumed temperature criteria are correct, then

the conclusion is that a water delivery rate in accordance with the existing regulations (24-32 l/m² per minute) is very conservative.  The experimental results also indicate that an arrangement using considerably less water than now would work satisfactorily.

1  There are also some differences between DNV and ANEP-77 in respect of the specified requirements for the size of the magazine, the quantity of explosive materials etc.