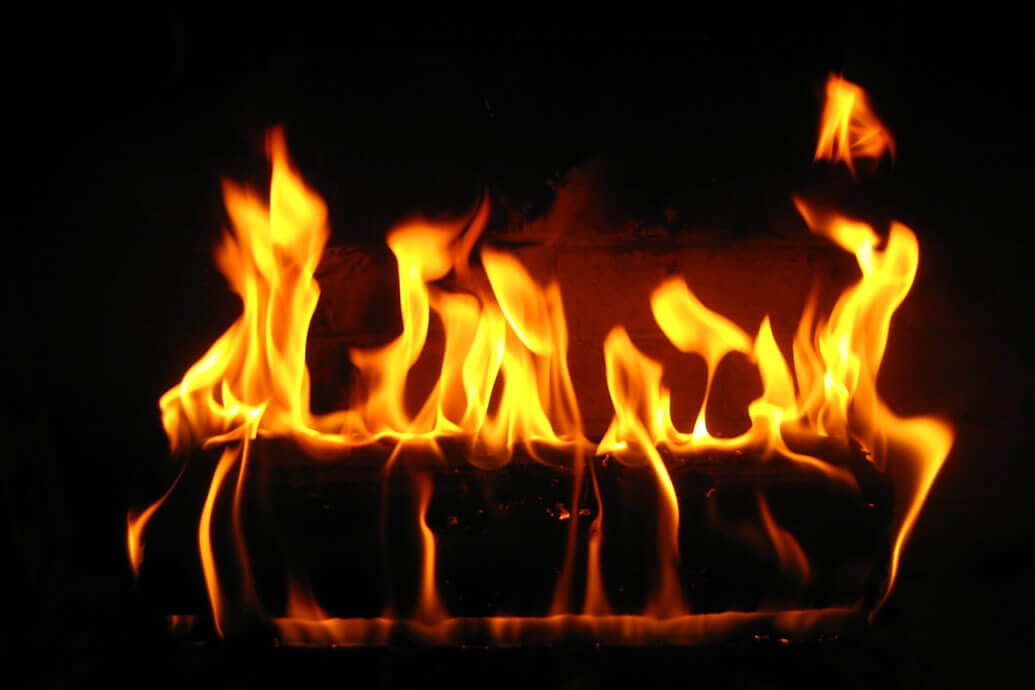 Landlords may have to install carbon monoxide alarms in their rented property after a review to be held by the government on their use. MPs have welcomed the move, part of a wider review into the safety of individuals living in rented accommodation.

Clive Betts, chair of the Communities and Local Government Committee, which recommended the move earlier on this year said, “I am pleased the Government is listening to the Committee’s concerns about the dangers of carbon monoxide. Much more must be done to tackle the threat of the silent killer. Carbon monoxide detectors are inexpensive and save lives”.

The government should make it mandatory for all landlords to have audible, wired-up carbon monoxide detector wherever there is an applicable appliance installed, he added.

Cornwall Fire and Rescue Service only just issued a carbon monoxide warning to its constituents this week following two serious incidents that occurred in one day. The fire department recommended that carbon monoxide detectors should be installed in all households and that gas appliances, open fires and wood-burning stoves are regularly serviced and swept.

Known as a silent killer, carbon monoxide cannot be seen, smelt or tasted and therefore detection is very difficult without a detector. At least 50 people in the UK who die each year due to carbon monoxide poisoning, unaware of the danger they are in before it is too late.

“Carbon monoxide (CO) is a colourless, odourless, tasteless, poisonous gas produced by incomplete burning of carbon-based fuels, including gas, oil, wood and coal. When the fuel does not burn properly excess CO is produced. When CO enters the body, it prevents the blood from bringing oxygen to cells, tissues, and organs,” said crew manager Mark Pratten at the Cornwall Fire and Rescue Service.

Under the Regulatory Reform (Fire Safety) Order 2005, commercial buildings, non-domestic and multi-occupancy premises in England and Wales are already forced to undertake a ‘suitable and sufficient’ fire risk assessment.

While the overwhelming majority of premises do this, if the assessment is thought to have been carried out to an insufficient extent, the Responsible Person can face an unlimited fine or up to two years in prison.