Safe use of Multifunctional Buildings 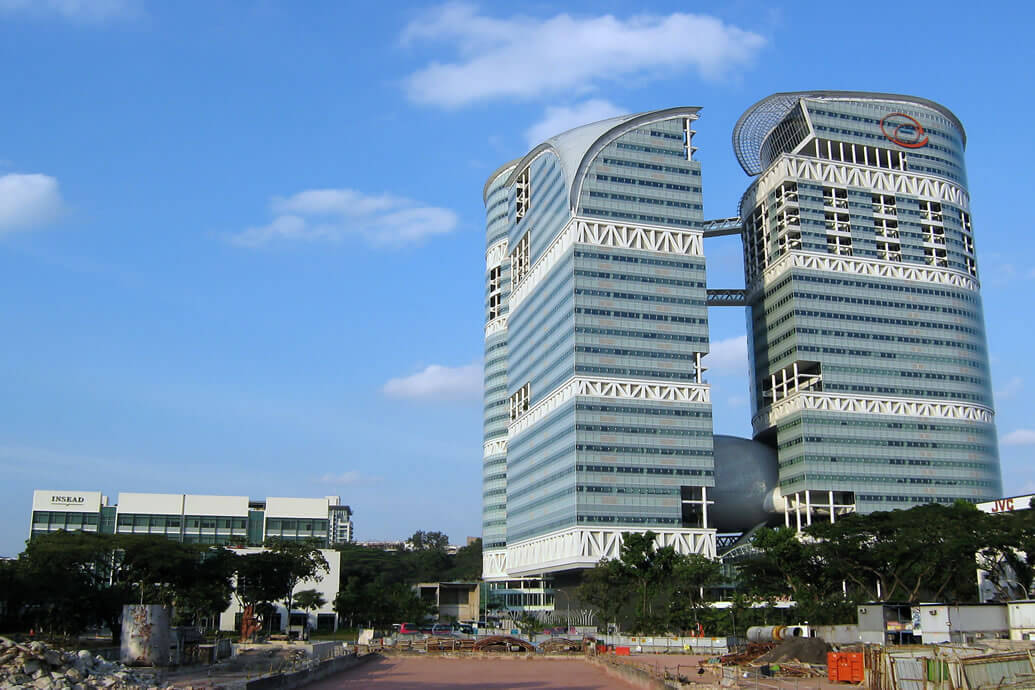 Safe use of Multifunctional Buildings

SP is currently involved in a project led by the Department of Fire Safety Engineering and Systems Safety at Lund University investigating fire safety in multifunctional buildings. Sponsored by the Swedish civil contingencies agency, MSB (Myndigheten för Säkerhet och Beredskap), the project is 3 years long and is approaching the end of its 3rd  year. The aim of the project is to support accident prevention activities within multi-functional buildings to meet the public’s need for a safe and secure environment. The objective and means to achieving this is to develop a methodology to identify and analyse risks associated with this particular type of building. Because of the complexity of activities on-going there is a lack of clear guidance for planning, control and design of such buildings for antagonistic and accidental actions.

The project has focussed on the consequences of antagonistic threats or major accidents such as fires and the research has been limited to aspects such as life safety in the event of a fire, spread of combustion gases, explosions, the building’s structural fire resistance, escape in case of accidents and the possibility of rescue operation.

What is a multifunctional building?

Multifunctional buildings are becoming increasingly common in modern society, where many functions may be brought together under one roof. For example, bus or train stations may be associated with shopping malls which may even contain offices serving some kind of administrative function. This means that the administrative functions and the transport hubs are at risk from the activities of store owners, and vice versa. Different businesses may place a different degree of importance on fire safety, meaning that a business which places a high importance on fire safety may be exposed by a business which places little importance on fire safety.  Because of the complex management and letting conditions in this type of building this exposure can be difficult to quantify and to limit since it is not always clear who has responsibility for what in the building. Often this can result in an assumption that an asset is protected when in fact it is critically exposed.

Multifunctional buildings may contain large shopping centres, homes, hotels, offices, schools, data storage and communication centres, parks, theatres and other entertainment activities. Examples of existing buildings include the Central station building in Stockholm and adjacent buildings, Scandinavium / Swedish Exhibition Centre in Gothenburg, “Knutpunkten” in Helsingborg, and even the Ideon gateway in Lund. These last two examples have served as case studies throughout the project. In Malmö, the new central station may also be cited as an example of a multifunctional building.

What is most important though is that a fire or an incident resulting from an antagonistic threat in one of these buildings could have a significant knock on impact for other businesses or even to society!

Structure of the project

The project is structured as a number of work packages, with the scientific objective of the project being to develop a methodology for evaluating any heightened risk to businesses or occupants resulting in the use of multifunctional buildings.  Different research methods are being used to achieve the projects objectives:

A first framework for a methodology has been developed for analysing scenarios in order to attain an acceptable safety level for multifunctional buildings. This structured method is based on the SFPE Engineering guides Fire Risk Assessment and Performance-Based Fire Protection. The method provides guidance on how to determine critical assets which should be preserved, protection objectives, exposures and finally the fire scenarios for multifunctional buildings.

Semi-structured interviews with stake holders have been undertaken at the first of the locations which were chosen for the case study, Knutpunkten and are currently on-going at the second case study object. Interviews at Knutpunkten focussed on getting the information required to implement the methodology and to identify representative scenarios for analysis. Once the representative scenarios were identified it was possible to identify research questions for the physical phenomena required for the study of these scenarios. The first framework which was used in the Knutpunkten case study has been elaborated following input from the interviews and prior to implementation in the second case study.  The completed framework, along with research questions arising with regards to life safety, smoke spread and continuity of functionality will be part of a licentiate thesis of Martin Nilsson on December the 11th, 2013, at 1315 in Lund.

A number of research questions were identified in order to use the methodology which has been developed on the first case study. These research questions also give us the opportunity to look at specific aspects of fire safety in multifunctional buildings.

Research questions studied within the project have addressed questions including functional behaviour of electrical components exposed to fire, i.e. at what exposure is the function lost, and evaluating suitable protection options such as reduced oxygen environment.

Another aspect in these complex buildings is areas lacking extinguishing systems (e.g. sprinkler) adjacent to protected areas. A fire starting in the unprotected area might spread to the protected area and it is important to determine how effective the extinguishing system is in preventing further fire spread. Also quite common in infrastructural buildings is the presence of vehicles in a tunnel or under a canopy that is protected by a sprinkler system. There is a need to quantify the effectiveness of the sprinkler system when the water cannot reach the base of the fire.

It has also been found that buildings with socially important functions might be more exposed to antagonistic attacks. This could result in a more severe initiating event such as an arson fire using flammable liquids. The building might not be designed to handle such an intense scenario and some time has been spent investigating the impact of larger ignition sources as well as the fire growth rate when an accelerant is used.

Evacuation research has focussed on aspects which are typical for large multifunctional buildings. Examples are disorientation of building occupants, large crowds, an unknown environment for users of the building, possible malfunctions of evacuation system due to antagonistic attacks and queue formations due to inefficient use of exit routes.

For structural systems, we have carried out a short review of blast in and adjacent to buildings, comparing current trends in blast and explosion research and application with the current trends in fire. Surprisingly, a number of the recent advances in fire are mirrored in blast loading, as well as a current research trends.

We have also considered modelling approaches for hollow core floor slabs; looking at their robustness and performance in fire.  As part of this we have also spent some time evaluating the material model which is provided in Eurocode 2 for concrete in fire.