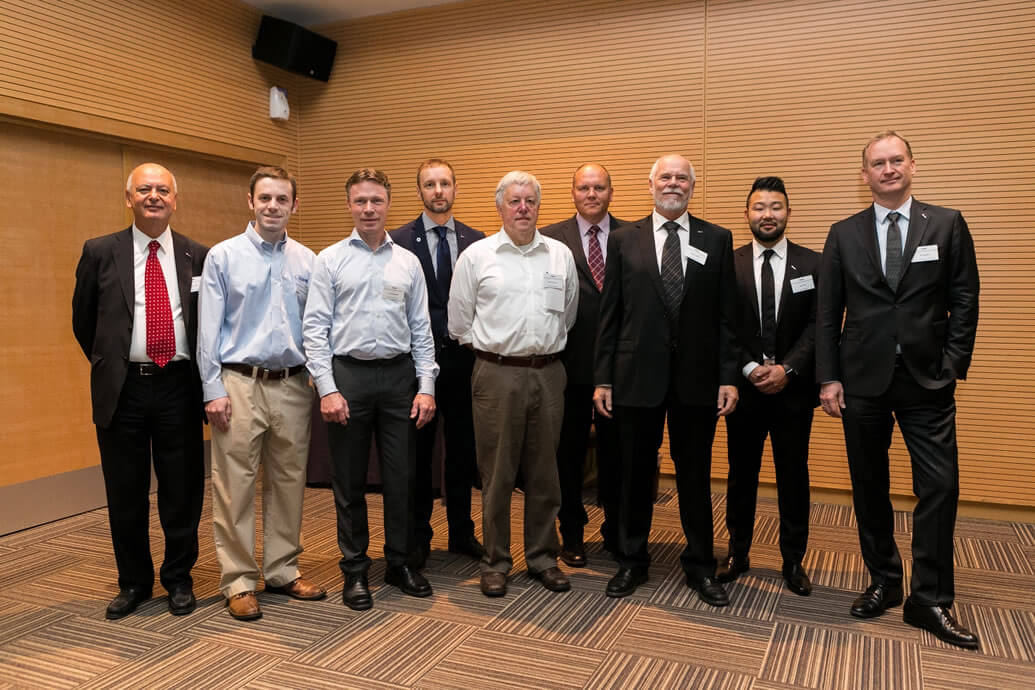 Today, the members of the IWMA (International Water Mist Association) Board of Directors confirmed Vice-President Dirk Sprakel (Fogtec Fire Protection) in office. Mr. Sprakel thanked his colleagues and said: “It is still a pleasure to work for and with IWMA after all these years. It should now be our joint task to bring IWMA to a new level to keep and enhance our position in the market. The world is changing rapidly these days and this brings new challenges, but it brings even more new opportunities for our environmentally smart technology.”

During the IWMA member meeting, which took place on 18th October 2018, the following members of the board were also confirmed in office: Henrik Bygbjerg (Danfoss Semco), Erik Christensen (Novenco) and Alex Palle (VID Fire-Kill).

Also, the chairman of the IWMA Scientific Council, Hong-Zeng Yu (FM Global), was confirmed during the same meeting. And – as was announced on 18th September – the assembly of members also elected a new IWMA President: Are Wendelborg Brandt (RISE Norway).