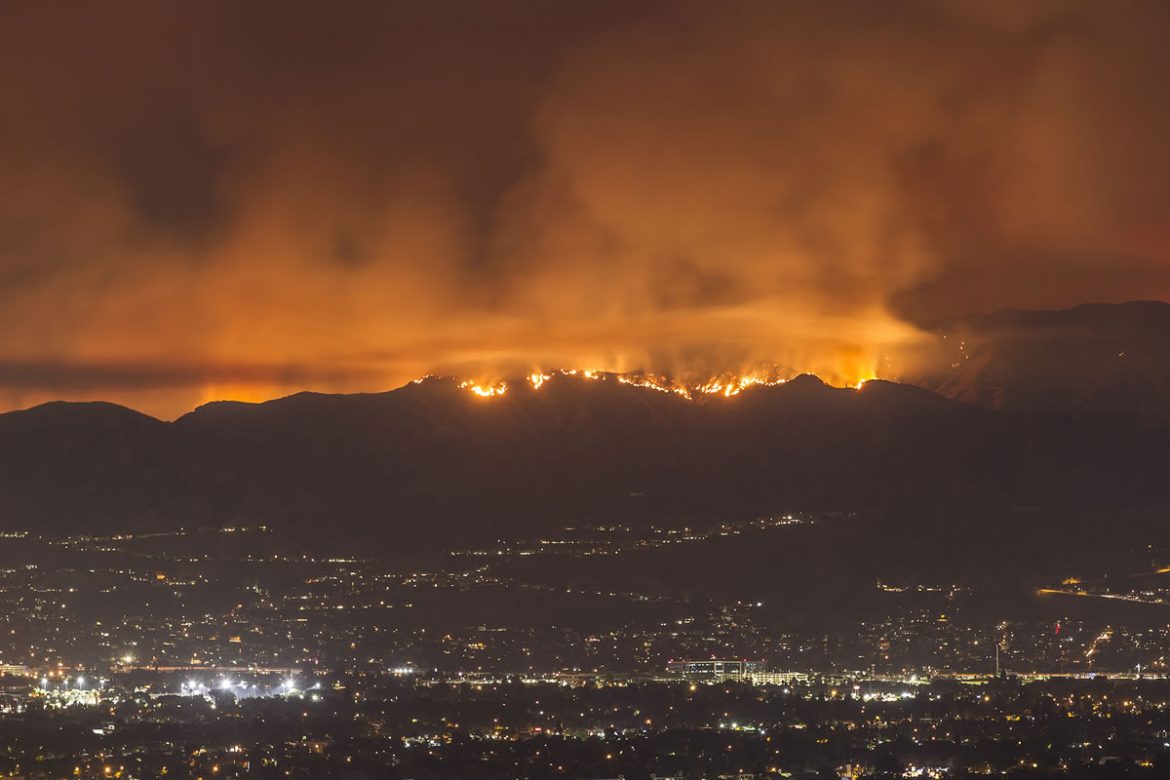 The International Association of Fire Safety Science (IAFSS) is comprised of members from some 40 countries. This paper presents the Association’s thinking, developed by the Management Committee, concerning pressing research needs for the coming 10 years presented as the IAFSS Agenda 2030 for a Fire Safe World. The research needs are couched in terms of two broad Societal Grand Challenges: climate change, resiliency and sustainability and population growth, urbanization and globalization. The two Societal Grand Challenges include significant fire safety components, that lead both individually and collectively to the need for a number of fire safety and engineering research activities and actions. The IAFSS Agenda 2030 has identified a list of areas of research and actions in response to these challenges. The list is not exhaustive, and actions within actions could be defined, but this paper does not attempt to cover all future needs.

The world is facing enormous challenges in terms of access to resources, increasing and diverifying population, and climate change impacts, including extreme weather events. Concurrently, technology is rapidly advancing, cities are growing larger and denser, and the population is aging. These challenges are recognized by countries around the world, across all levels of income, with varying capacity to address them. One important area that is currently often missing in discussions of societal grand challenges, is the impact of fire on health, safety, climate, community resilience, and the economy.

This is problematic, since the global impact of fire is considerable. The World Health Organisation (WHO) estimates global burn deaths at 180 000 annually, the vast majority of these in low and middle-income countries, with fewer fire safety regulations or provisions. The situation in developed countries is troubling as well. Within Europe, more than 3500 people are killed annually in fires based on a five-year average. The number of injuries is approximately 20 times the number of fatalities, resulting in at least 70 000 injuries per year in the EU alone. The losses in the USA are similar in absolute terms.

In most developed countries the cost of fire is estimated to at least 1% of the Gross Domestic Product (GDP). Indeed, the total annual cost of fire in the USA has been estimated at USD 328.5 billion (2014), which was 1.9% of the U.S. GDP. Global loss due to wildand fire is presently greater than at any time in the past. SwissRe has reported that the combined insurance losses from all wildfires worldwide in 2017 were USD 14 billion, the highest ever in a single year. According to Allianz, fires and explosions in the built environment accounted for 59% of 1807 business interruption claims globally, according to data analysed over a five-year period, with losses in 2015 in the billions of US dollars.

The International Association of Fire Safety Science (IAFSS) views the current and future outlook on the growing fire problem as an issue that urgently needs to be addressed. For more than 30 years, the IAFSS has played a significant role in advancing fire safety science and engineering worldwide. As an association of scientists, engineers and others focused on advancing fire safety through research, IAFSS is a global leader in advancing fire safety through science by facilitating fire research and education, and by fostering dialogue and exchange between fire safety scientists, engineers, governments and the public. The IAFSS currently includes members from some 40 countries, and seeks to expand collaboration and fire research in and between even more countries in the future.

In a recent open letter to the European Commission, it was noted that “Without a better understanding of fire safety technologies needed to protect our citizens we cannot provide a safer life to our citizens and to those who live among us or just visit Europe.” Indeed, if fire safety is to keep pace with the changing needs of modern society we face growing gaps in fire research. In response to the need for fire research globally, the IAFSS has produced the IAFSS Agenda 2030 to highlight fire research needs that address broad Societal Grand Challenges. This document should be taken as a snapshot in time – reflecting the needs as viewed in 2019 – and will need to be updated as conditions and situations evolve going forward.

The Societal Grand Challenges identified as being where fire safety science and engineering research can most significantly contribute in the near term are climate change, resiliency and sustainability, and population growth, urbanization and globalization. In addition, the ability to harness new technology, e.g. Artificial Intelligence and Big Data, and activities relating to Higher Education have been identified as a cross-cutting Grand Challenge that are essential to solve many of the activities associated with the two challenges listed above. The rationale behind each challenge is given in more detail below.

We live on a planet with finite resources and limited resilience, i.e., a limited capacity to recover to change. The concept of planetary boundaries as developed by Rockström et al., 2009 and extended 2015, defines a set of intrinsic processes that regulate the stability of the globe as a system. Two core boundaries have been identified, of which climate change is one, with the potential to single-handedly drive the earth’s systems into a new state should they be significantly compromised. The key messages of the 5th Assessment Report from the Intergovernmental Panel on Climate Change (IPCC) are that:

Even if it is possible to achieve the goal of no more than 2 °C mean temperature increase relative to 1850–1900 levels (something which is much debated), the additional risk of extreme weather events is seen to be high. As such, societal resilience to extreme weather events is crucial. In 2017 and again in 2018, increased global temperatures have facilitated drier conditions, resulting in widespread and significantly destructive wildland fires. Increasing the resiliency of society and the built environment to wildland fires as well as fires resulting as a trickle down effect from other climate events is crucial.

In 2016, the United Nations adopted their Sustainable Development Goals (SDGs) as part of the IAFSS Agenda 2030 for Sustainable Development (A/Res/70/1). The UN Agenda 2030 is a plan of action which seeks to strengthen collaboration through a common understanding of what needs to be done. The rapid adoption of this framework is almost certainly due to the almost universal recognition of the need for common views and definitions of sustainability. Within the built environment, steps towards achieving increased sustainability include reducing materials, energy and waste, and utilizing more renewable resources. Strategies for these include increased use of timber, increased thermal insulation, and increased passive ventilation. Each of the areas identified by the UN to foster sustainability can create potentially competing objectives with respect to fire. These fire safety challenges must be understood and solutions developed that support sustainability.

In 1950 the global population was approximately 2.5 billion. The latest estimate according to the United Nations from 2017 shows the population at 7.6 billion and rising. Conservative estimates suggest that globally population could begin to decline some time between 2050 and 2100, see Fig. 1 showing a probabilistic projection of population growth until 2100. Interestingly, this implies that children born today may live to see the peak in global population and ensuing decline opening opportunities for improved sustainable use of our limited resources.