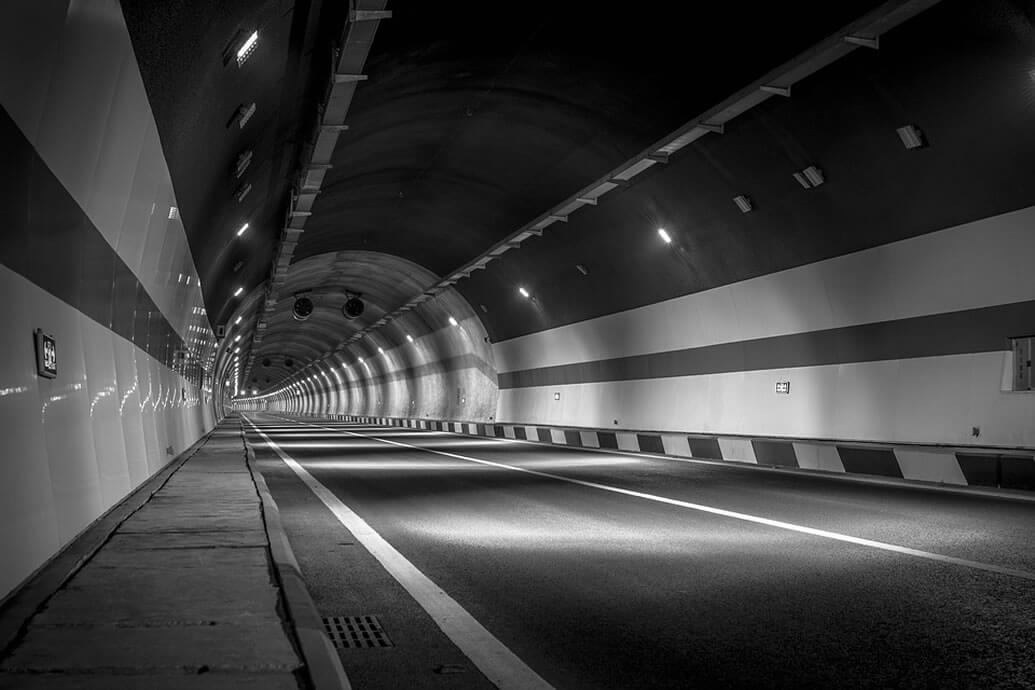 In the past decades, research on tunnel fire has mainly focused on design fires and smoke control in longitudinally ventilated tunnels, having a lack of research on detailed ceiling jet characteristics in tunnel fires. In open fires, we can easily use established equations to calculate the flame height, gas temperature and gas velocity as a function of height. However, in tunnel fires, there are no similar tools to estimate these key parameters. The investigation of ceiling jet characteristics will give us valuable information about, e.g. the flame length and the possible fire spread, which indicate the hazards of any given tunnel fire, and are the key parameters in the design of a tunnel fire safety system.

Fire spread to targets on the floor level or at a certain height above floor occurred when the radiation heat flux is greater than approximately 20 kW/m2. The net heat flux on the fuel surface at the ignition is found to be a positive value.

More information can be found in SP Report 2015:23. The correlations proposed in the work can be applied for performance-based tunnel fire safety design.

This article was provided by Brandposten and SP.