The Future of Fire Safety Regulation in the UK 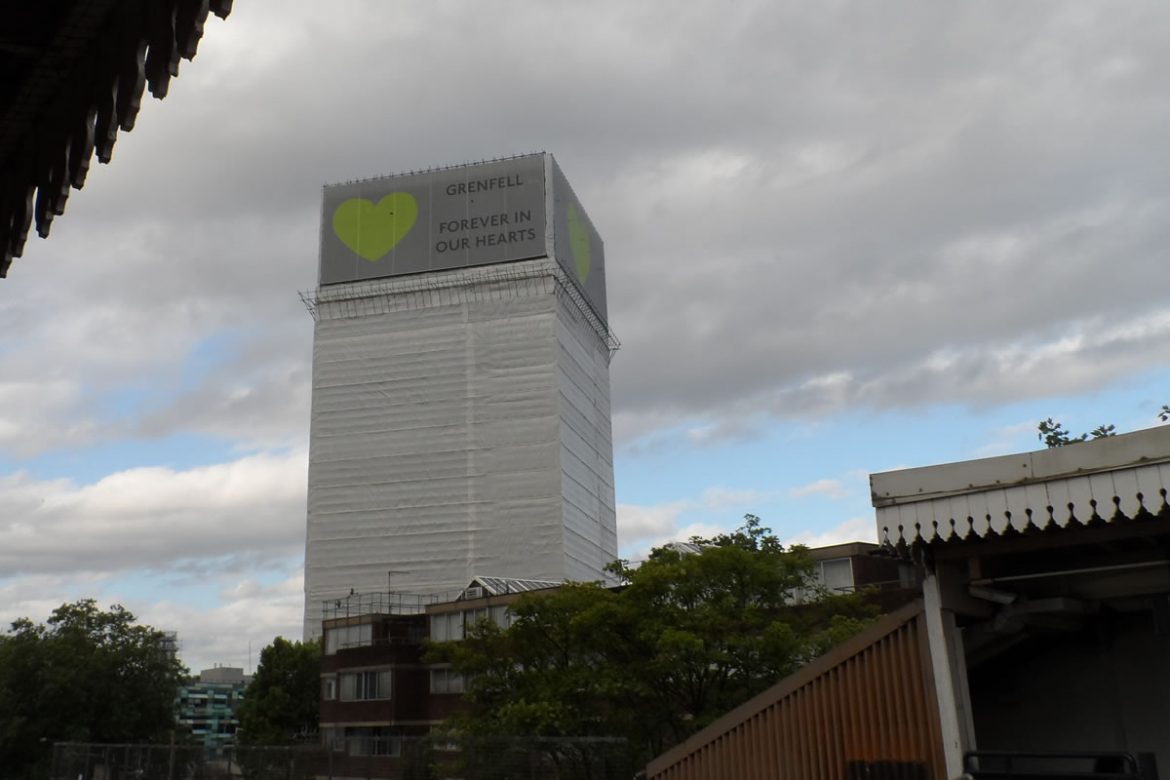 Hackitt and the future of fire safety regulation in the UK: The key findings of the Hackitt review into Building Regulations and Fire Safety are described and discussed in relation to outcomes-based regulation, competency, and drafting of guidance. The Hackitt review identifies a systemic failure of the construction industry underpinned by ignorance, indifference, lack of clarity on roles and responsibility, and inadequate oversight.

With regard to design and approval there are three key aspects of the Hackitt recommendations that appear commendable in their intentions, but potentially problematic in their implementation for the future of fire safety regulation in the UK. These concern the outcomes-based emphasis, the need to improve competence, and proposed change in the nature and ownership of guidance documents. The first two of these are intertwined, as the focus on outcomes-based regulation depends entirely on addressing the competency issue; the latter has the potential to result in guidance that becomes bloated in an attempt to satisfy multiple commercial interests, and opens up a debate about whether rules-based guidance should continue to be used.

The Grenfell Tower fire on June 2017 was a tragic reminder of the potential consequences of failings in the regulation of fire safety. While the details of how the fire started and spread, and of how 72 people lost their lives, are still under investigation in a Public Inquiry, it is clear that the regulatory system failed to provide adequate fire safety in this instance. In the immediate aftermath of the fire, the government Minister with responsibility for fire safety, Nick Hurd, made it a priority ‘to ensure that people in similar buildings are safe and, feel safe, in their homes’.

It is thus important that the key factors that led to the disaster are identified and that appropriate changes are made. However, it is not enough to understand how the fire started, and how it was able to spread so rapidly, or why evacuation policy and practice appeared inadequate; it is also necessary to understand why the building was in such a state as to enable such a chain of events to unfold. In particular, it is important that analysis of the regulatory failings identified following Grenfell provide the basis for improvements in regulation that have widespread applicability and utility. The history of fire safety regulation is punctuated by disasters that led to significant changes, but such an approach, sometimes termed ‘regulation by disaster’ has been criticised for producing ‘stable door’ regulation, fixing problems ‘after the horse has bolted’.

The government’s first regulatory response to Grenfell has focussed on banning combustible cladding for certain buildings over 18 m in height, which can be seen as typical ‘stable door’ approach. However, broader change is under consideration following the wide-ranging recommendations of the Independent Review of Building Regulations and Fire Safety set up soon after the Grenfell Tower fire, and chaired by Dame Judith Hackitt (and hereafter referred to as the Hackitt review). This deals with the general mechanisms through which fire safety has been regulated in the UK (specifically England, though most of its arguments are more widely applicable), focussing more on how the regulations should work rather than what particular technologies or practises should be outlawed.

The Hackitt review provides a comprehensive analysis of the weaknesses and inconsistencies of UK fire safety regulations for both design approval and building occupation. Hackitt identifies a systemic failure underpinned by ignorance, indifference, lack of clarity on roles and responsibility, and inadequate oversight. Although Hackitt focusses on what are described as Higher Risk Residential Buildings (HRRBs) – defined as ‘new and existing high-rise residential properties which are 10 storeys high or more’ – it is questionable whether such a focus is either practical or logical in the drafting of a new regulatory system. Given that the failings of the system described by Hackitt affect all aspects of UK fire safety regulation, there is a clear need for any revisions to be widely applicable. Although we follow Hackitt in referring to HRRBs in our summary of her review in Section 2, the remainder of this paper does not give special attention to HRRBs because our analysis of three of Hackitt’s key recommendations raises issues that are pervasive, and thus more widely relevant to the regulation of fire safety.

The Hackitt review is intended to provide the type of fundamental analysis that should enable us to move beyond a knee-jerk, stable door response to Grenfell. As Dame Judith notes in her interim report: ‘Any attempt to modify details of the regulation without addressing the clear systemic failings would be akin to adding a paint job and decorations to a fundamentally non-roadworthy vehicle’. Hackitt therefore places emphasis on creating a ‘regulatory framework which will drive real culture change’ throughout an indifferent industry.

However, two of the key Hackitt recommendations stand out as being easier said than done. First, the emphasis on outcomes-based regulation begs the question of how such an approach would be applied to the regulation of the design of buildings. Second, the emphasis on the need to improve the competency of key actors leaves unanswered the question of how exactly this is to be achieved. In addition, a third recommendation, that industry takes ownership of guidance documents and that guidance should be less prescriptive in nature, may be feasible but ultimately undesirable. What follows first sets out the general findings and recommendations of the Hackitt review before focussing on these three key areas.

The response to Grenfell: The Hackitt review and the future of regulation

In addition to a police investigation, the government response to the Grenfell Tower fire comprised three main actions:

This is an extract from the Fire Safety Journal, for more details and the full article visit sciencedirect.com