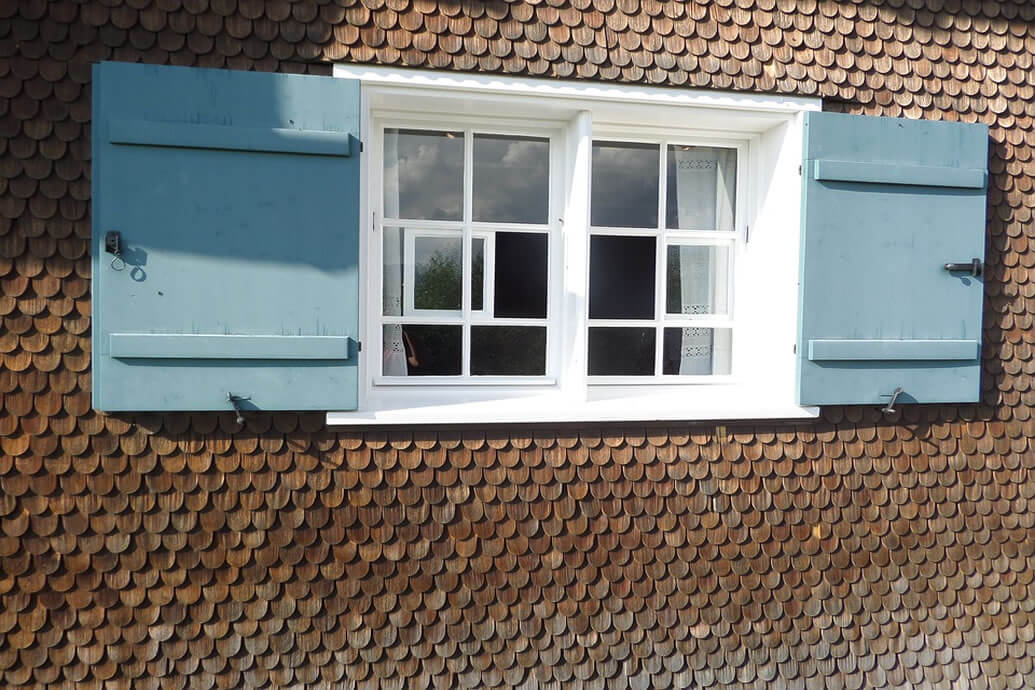 Within the EU project SESBE, SP Fire Research has investigated the possibility of smart surface cladding with TCO (Transparent Conductive Oxides), in order to delay or prevent fire propagation from a burning building to adjacent ones. Ignition tests using PMMA (plexiglass) coated with TCO show that the time until ignition was up to three times longer in comparison with an untreated PMMA sample.

Roughly one third of the energy released during a fire is emitted as thermal radiation. This is the most important form of heat transfer between flames and an object at a long distance, or from a hot layer of fire gas to an object located below the fire gas layer. How much of this energy is then absorbed by the exposed object depends on the emissivity of the surface layer. For a façade, the emissivity of short-wave radiation, such as that of the sun, largely depends on its colour. A black surface may absorb up to 90% of the incoming radiation energy from the sun, while a white surface may absorb as little as 20-30%. Radiation from a fire has a significantly longer wave-length than that of radiation from the sun, and the colour of the surface has less of an impact on emissivity. Regular paint (regardless of colour) often absorbs over 90% of long-wave radiation.

In order to protect a façade from fire, SP Fire Research has, within the EU project SESBE, investigated the possibility of coating façades with different kinds of TCO (Transparent Conductive Oxide). Such a surface layer has a thickness of only a few hundred nanometres. An important property of these metal oxides is that they are transparent to visible light, and so would not affect the appearance of the façade, while simultaneously reflecting long-wave radiation.

The metal oxides which have been investigated are ITO (Indium Tin Oxide) and ZnO (Zinc Oxide). The test showed that a PMMA sample coated with ITO takes roughly three times longer to ignite than an untreated PMMA one, while a sample treated with ZnO takes twice as long to ignite as an untreated one, when exposed to a 25 kW/m2.of thermal radiation.

If these coatings were applied on a large scale to façades, the propagation of fire from a burning building to adjacent ones would in some cases be prevented or delayed. Moreover, lower emissivity would result in a minor decrease in the loss of heat from the façade.