Can self-extinguishing cigarettes reduce the number of fires? 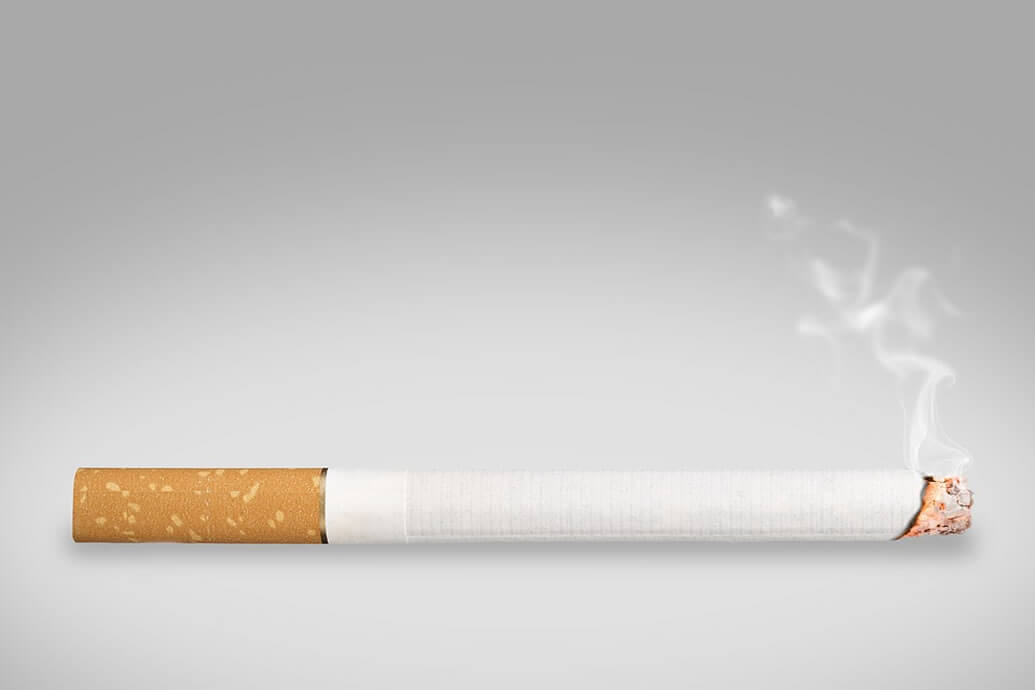 Since November 2011, the EU has required that cigarettes sold within its borders must be self-extinguishing – these are so-called RIP (Reduced Ignition Propensity) cigarettes. The requirement was introduced in order to reduce the number of fires caused by cigarettes. Today, three years later, it has not produced any observable effects – in relation to both the statistics for fire-related deaths, and fire statistics in general. Thus, commissioned by the Swedish Civil Contingencies Agency (MSB), SP has performed a study with the purpose of finding an explanation. The study involved both experiments and the gathering of experiences and data from experiments conducted in other countries which have had similar safety requirements on cigarettes for many years.

Requirements exist, but supervision of the market is lacking

The cigarettes burn their full length

Despite the fact that the cigarettes marketed were proven to be of the self-extinguishing type, Swedish fire investigations and statistics show that cigarettes are still causing a large number of fire-related deaths. SP performed a number of fire tests on various combinations of furniture using both RIP cigarettes, which conformed to the EN 16156 standard, and a conventional cigarette. Most of the tests were conducted according to EN 1201-1, which is the standardised testing method used to test the ability of a piece of furniture to withstand a burning cigarette. Some of the tests were performed using a modified testing method in which the burning cigarette was covered by various kinds of textile materials, such as blankets. The results clearly show that, in many cases, the so-called RIP cigarettes burned their full length. In the furniture tests which were conducted according to EN 1201-1 alone, 68% of the RIP cigarettes burned their full length, in spite of their being of a ‘self-extinguishing’ type. In several cases, the fabric and upholstering material began to smoulder. The testing method which ascertains whether a cigarette brand is self-extinguishing thus correlates poorly with reality.
The fire tests performed within the study far from cover all possible materials on the Swedish market or all of the possible configurations that may exist in reality. The point is, however, that since such a high percentage of the cigarettes burn their full length, there is naturally a risk of ignition if the combination of materials is the right one, which has been proven in these tests.

A literature study shows that the use of self-extinguishing cigarettes has been debated both before and after the requirements were first introduced in New York in 2004. Several studies both support and speak against the use of the cigarettes. One of the most frequently employed arguments against the use of self-extinguishing cigarettes is that upholstery material, surface fabrics, and the test configuration are factors that have greater impact on ignition propensity than the actual type of cigarette. The results of SP’s fire testing support this argument.

This article was provided by Brandposten