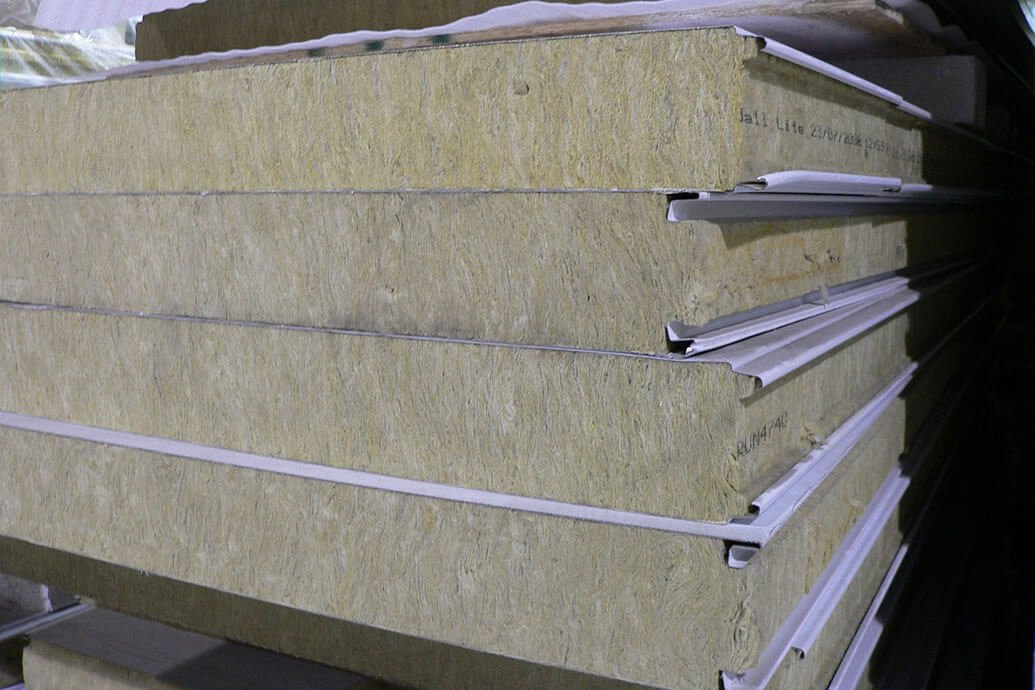 The vital role of passive fire protection in protecting both building occupants and firefighters was emphasised by speakers at the Association for Specialist Fire Protection’s Annual General Meeting, held at the Cabinet War Rooms in London on 14 June.

“Fire compartmentation is often not considered by designers in a project’s scope. There is a general lack of understanding by those involved in specifying and procuring construction work regarding the application and selection of passive fire protection products. Similarly, principal contractors often lack the sufficient knowledge and competence to install products correctly.” she declared.

Ms Stevenson-Jones acknowledged that clients have to take responsibility for ensuring that building and refurbishment work in their premises is being undertaken correctly.

“The client must ensure the competence of designers and set specific material performance and installer competence requirements in the contract. They should stipulate requirements for third party certification and check on the work throughout the construction process.”

Welcoming the guidance available from the ASFP, she said that information and training on appropriate qualifications and third party certification schemes was essential in helping building owners to understand and assess competence.

Representing the Chief Fire Officers Association (CFOA), Steven Foye of Hampshire Fire and Rescue Service provided an insight into the conditions faced by firefighters when attending an incident, with a detailed account of the Shirley Towers fire in Southampton, in which two firefighters tragically lost their lives.

He described how fallen cables, poor signage and a complex building layout had hampered firefighting operations and explained how fire behaviour at an incident influences operational decisions. Stressing the equal importance of passive “built in” and active fire protection measures, Mr Foye declared:

“Social housing providers will be encouraged to consider retro-fitting of sprinklers in existing high rise buildings in excess of 30m in height, particularly those identified by Fire and Rescue Services as having complex designs that make fire-fighting more hazardous and/or difficult

“But this is not at the detriment of passive measures. We see the two approaches as complementary, not conflicting. Passive fire protection makes a huge difference to how we work operationally, since it helps us to anticipate how a fire will behave.”

ASFP CEO Wilf Butcher welcomed the growing recognition of the role of passive fire protection but recognised that the education process was still in its infancy. He reviewed a number of ASFP initiatives aimed at improving understanding and awareness and described the Association’s plans for the coming year:

“As CEO of the ASFP, I see it as my role to ensure that, year on year, the authority of the Passive Fire Protection sector is strengthened.

“The level of guidance now undertaken by the ASFP, both in its own right and working with other organisations, is having a profound impact on the way in which specifiers and end-users consider the use of passive fire protection.”

Mr Butcher described the range of education tools now available from the ASFP, including its newly launched Android-based fire risk assessment app, its range of online video modules and its technical publications and guidance documents. He also provided further details of the ASFP’s new passive fire protection training scheme, due to be piloted in late 2013.

“This training programme will have a major ripple effect throughout the construction sector to ensure that passive fire protection is recognised as an essential element of construction,” he declared.

Mr Butcher also announced a new series of regional seminars aimed at raising awareness of the essential need for appropriately specified, installed and inspected passive fire protection. The seminars, organised in conjunction with the British Woodworking Federation and CFOA, will start in Manchester on 26 September. Further events are planned in Edinburgh, Birmingham, Newcastle, Cardiff and London over the coming months.