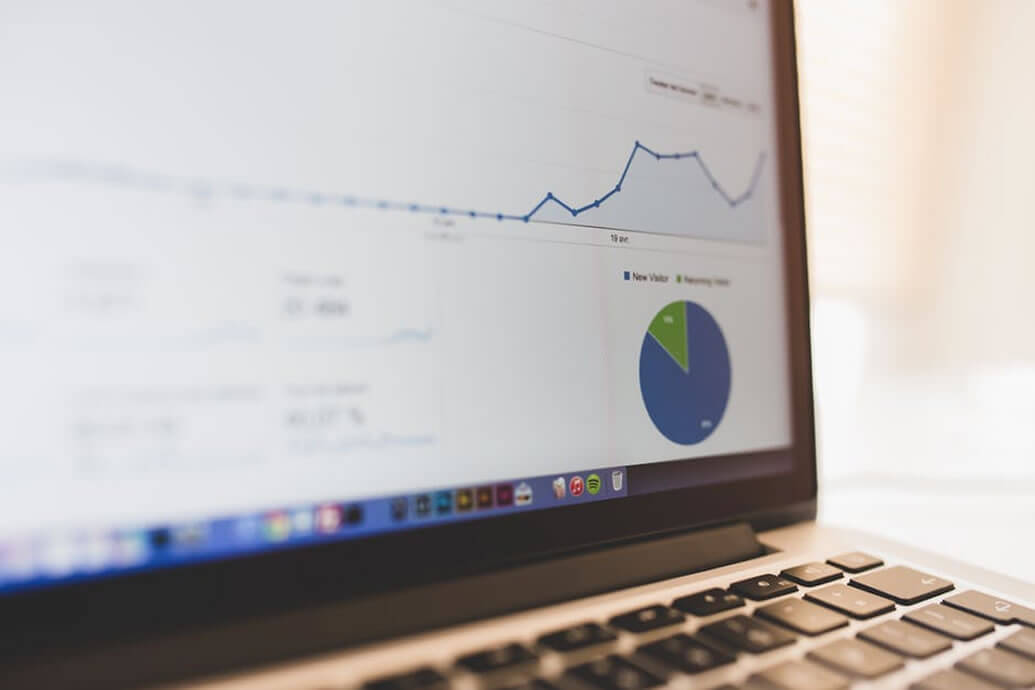 A new SP report presents the results of the development of water mist fire protection systems over the last few years, describes new technology and presents the results of confirmatory trials for various applications, describes installation regulations together with test methods and their applications, and presents examples of both good and bad experience from real installations.

Roadway tunnels are a particular application in which sprinklers are not, and have not been, particularly common.  Increasing traffic on the European road network, ever more tunnels and, not least, several serious tunnel fires, have paved the way for the use of sprinklers.  Water mist systems have been launched as an alternative to traditional sprinklers or water spray systems and, in recent years, several large-scale series of tests have been conducted.  A similar application can be found in multi-storey car parks.  Several series of tests have shown that the performance of water mist is comparable with that of traditional sprinkler systems, despite the fact that the distances between nozzles are often greater and the overall water delivery density is lower.  Another application in which water mist fire protection systems can be used is that of sub-floor and above-ceiling areas, in which the primary fire hazard, and potential fire load, consists of electric cables on cable ladders.  Prison cells represent a further application for which water mist is particularly suitable, both in the form of permanently installed automatic systems and of systems for manual fire-fighting.  A problem peculiar to prisons is that of the risk of intentional damage to the nozzles, or of their potential use for securing a rope or noose.  Automatic nozzles (with glass bulb elements) are available on the market for prison cells or areas where persons might be suicide risks or at risk of self-harm.  An example of such a nozzle is shown in Figure 1.  The design is such that it is difficult to dismantle it.  If the yoke carrying the glass bulb is subjected to a load of about 150 Newton (about 15 kg), the nozzle will operate.  This type of nozzle is suitable for wall or ceiling mounting.

The primary fire hazard in aircraft hangars is that of fuel spillage on the hangar floor.  The use of high-expansion foam systems is common, but their use necessitates filling the area with foam.  Another alternative is that of ceiling-mounted foam-water spray or foam nozzles, but the presence of an aircraft fuselage and wings screens the water spray from covering a burning fuel spill running underneath an aircraft.  Several companies have therefore developed what are known as ‘pop-up’ nozzles for installation in the floor.  In the interests of rapid activation, these systems often use flame detectors and are divided up into sections, each representing a stand position for an aircraft.  Service and maintenance of aircraft often require electrical equipment, cables and connections to be directly exposed.  The use of foam liquid, such as AFFF, is therefore not usually desirable.  Common aircraft fuels are JP-8 or other hydrocarbons.  As hangars are often very large, the primary fire suppression mechanism is therefore direct cooling of the fuel, rather than evaporation of the water and inertalising the fire by water vapour.  In order to improve fire protection, end-users often elect also to install ceiling-mounted nozzles over and around aircraft stands.  An example of a nozzle is shown in Figure 2.

New technologies available on the market include systems in which the water droplets are generated by a patented method, of which one of the elements consists of an oscillating sheet.  The water droplets produced in this way are considerably smaller than those produced by a system depending on hydraulic atomization of the water, of the order of smaller than 10 μm, as compared with 50-150 μm.  The result is that the water droplets behave more like a gas, being carried by air currents and capable of flowing around obstructions.  Other systems combine water mist with an inert gas, usually nitrogen.  The gas has several functions:  compressed, it ejects the water from a pressure vessel into the system pipes; it breaks the water into very small droplets at the nozzle and, finally, it assists fire suppression by reducing oxygen concentration in the area.  Velocity through the nozzles is high, ensuring good mixing of the mist with the air in the protected area.  As the quantities of water are very low, the risk of water damage is reduced.

Although water is a very effective fire suppressant, the use of additives can considerably improve its performance.  Smaller-scale trials with various additives have shown that alkali metal salts are very effective, even at low concentrations.  Anti-freeze additives are another application where the fears are instead that the additive will reduce the fire suppression performance.  All anti-freeze additives have both benefits and limitations.  In some cases, the limitations are such that some particular antifreeze additive at a particular concentration cannot be used in a water mist system.  In other cases, it is the specific application and design of the system that determines whether an antifreeze additive can be used or not.  In general, antifreeze additives increase the density, viscosity, volumetric expansion and corrosivity in comparison with those of pure water, as well as reducing the surface tension.  Propylene glycol, glycerine and betaine supply energy to a fire, thus increasing the heat release rate, while potassium acetate improves the fire suppression performance in comparison with that of pure water.

The reliability of water mist type systems is often discussed, and there are extensive and detailed fault tree analyses that provide at least an indication of the reliability of different system designs.  These analyses involve a number of simplifications and assumptions.  Although they use input data for components used in the systems, these data are taken from the components when used in other applications.

An analysis performed by FM Global shows that errors with great impact on the probability of a system failure include; that the water supply has no water, that the pressure is too low in the drive gas reservoir, incorrect control settings, errors in the fire panel or transmission errors and closed main valves.  Human error, such as that the propellant or water tank is empty or that the control settings are wrong, are common. Failure of the fire control panel (if used) or transmission failures are among the five largest contributions to system failure.

Studies have also been carried out on the reliability of the various fire suppression systems on ships.  The analysis shows that traditional automatic sprinkler systems have high reliability, with the reliability of water mist systems being of the same order but slightly lower.  According to the source, the strength of a fault tree analysis is that, in principle, it can be applied to any type of system, regardless of its complexity.  Its weakness, on the other hand, is that it does not consider the interaction between components or any domino effects.  The reliability of various components in a system is not necessarily determined by the components alone, as a fault in one component can carry over to another.  For this reason, a fault tree analysis presents a result that is only an approximation of the real reliability of a system.  Nevertheless, the methodology does yield useful results when no other source material is available.  It is recommended that results should be compared with those from trials or historical data in order to verify the calculation model.

The risk of clogging of filters and nozzles was one of the fears to which particular attention was paid when the use of water mist systems began to be widely introduced at the beginning of the 1990s, and in several cases these fears have been found to be justified.  Another common experience is that system applications are sometimes not covered by the system’s certificate, or that one particular system design has been tendered, but a different one has been installed.  Two serious incidents show that closed areas with no direct access to the open air are unsuitable for storage of pressurised inert gases.  If, instead, the area has a boundary with the open air, pressure-relief valves can be installed and would open in the event of an escape of gas and ventilate the area.  Opening a door to the area also assists ventilation when somebody needs to enter.
There are also examples of cases when automatic nozzles (i.e. with glass bulbs) have not operated when tested in the field.  This underlines the importance of regularly testing the performance of all parts of the system, i.e. including the automatic nozzles.  Traditional sprinkler systems in on-shore installations are subject to a testing regime by which a number of sprinklers from each system are dismantled and performance-tested.  This should naturally also be applied for water mist systems.