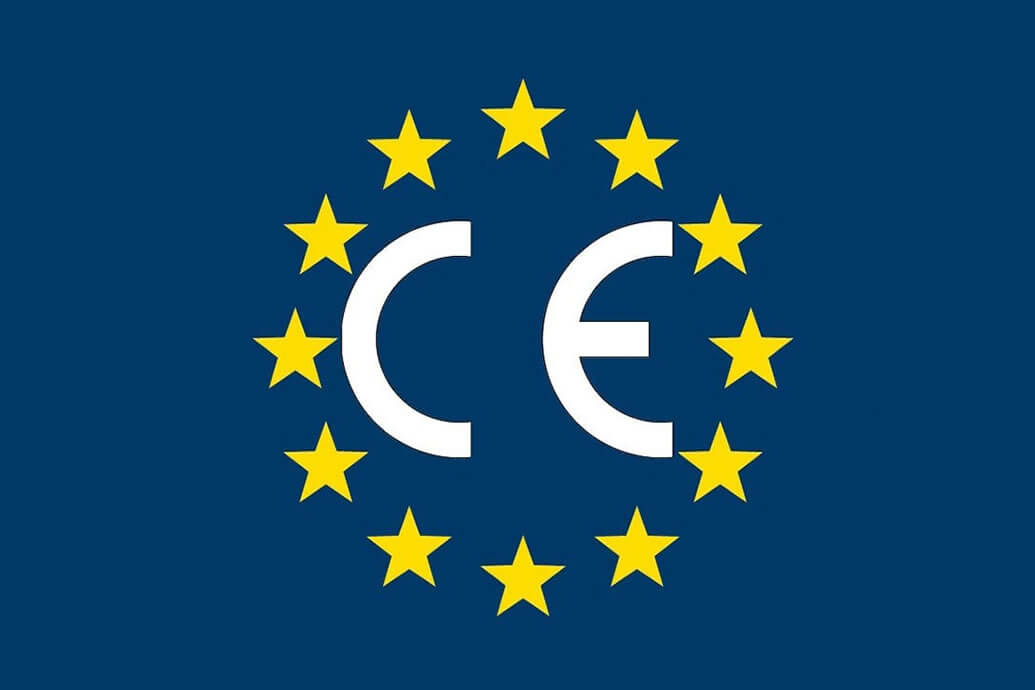 Image 1: Observation room for testing clients protected from smoke and gases with a good view to the testing furnaces and direct access to the test results during the test. Photo: Robert Harley Mostad, SP Fire Research AS.

In the period 2000-2014, approximately 25 standards for documentation of fire resistance and smoke control of doors, gates and openable windows have been prepared, and there are still a few standards under development. In the national approval system in Norway, it has until now been sufficient to deal with 2 testing standards and 1 classification standard for getting an ordinary door tested and classified for fire resistance. In the upcoming system for CE-marking of doors with new requirements for fire resistance and smoke leakage, the use of circa 9 standards will be necessary. An implication of this system is that all producers will be subject to increased requirements for documentation.

For some manufacturers, the new harmonized product standards provide greater opportunities or benefits if they have a large variety in their product range (varying design of door and window constructions, different glazing solutions, different building hardware solutions, frame and threshold solutions etc.). It is possible to combine a smaller number of tests with an assessment in accordance with an extended application (EXAP) standard which can replace a larger number of fire tests, and give a wide basis for approval.

At the Norwegian Fire Research Laboratory, SP Fire Research AS in Trondheim, we are prepared for the deadline to change to the European system. We have extensive experience and expertise in the use of the European standard system. We know the building market and what needs there are in relation to building codes and the type of buildings.

In our opinion the best thing for any manufacturer to do is to book a package deal, where SP Fire Research AS helps the manufacturer to identify their approval needs based on which type of building projects and markets they want to deliver to. When the approval needs have been clarified, SP Fire Research AS can make a pre-assessment in order to create an optimal testing program based on the principle of “as many approvals as possible based on the fewest possible fire tests.” We can do this because we have extensive experience and expertise in the use of extended application standards, and know which classifications can be achieved by using relevant extended application rules.

This package deal can be adjusted to each producer, depending on whether the approval need is large or small. The package can consist of anything from one test report and one classification report to many testing reports with comprehensive extended application reports and classification reports as well. It is a requirement that the test laboratory that did the fire tests also does the EXAP report. It is important to consider the total cost of getting the approvals you need. A package deal with pre-assessment and a subsequent extended application report may save one or more costly fire tests.

It is urgent to get started

Although many of the standards have been available for 15 years, there are only a few manufacturers that have tested all their products and are ready to start with the CE-marking when EN 16034 is listed in the European Commission’s NANDO Information System and the co-existence period starts.

All manufacturers, small or large, are encouraged to start the process of obtaining documentation as a basis for certification and CE-marking as soon as possible. Obviously three years is short time to complete such a process and long queues are expected at the European fire test laboratories. Please do not hesitate to contact us, and we will help you find out what is needed for your products.

This article was provided by SP and published in Brandposten.