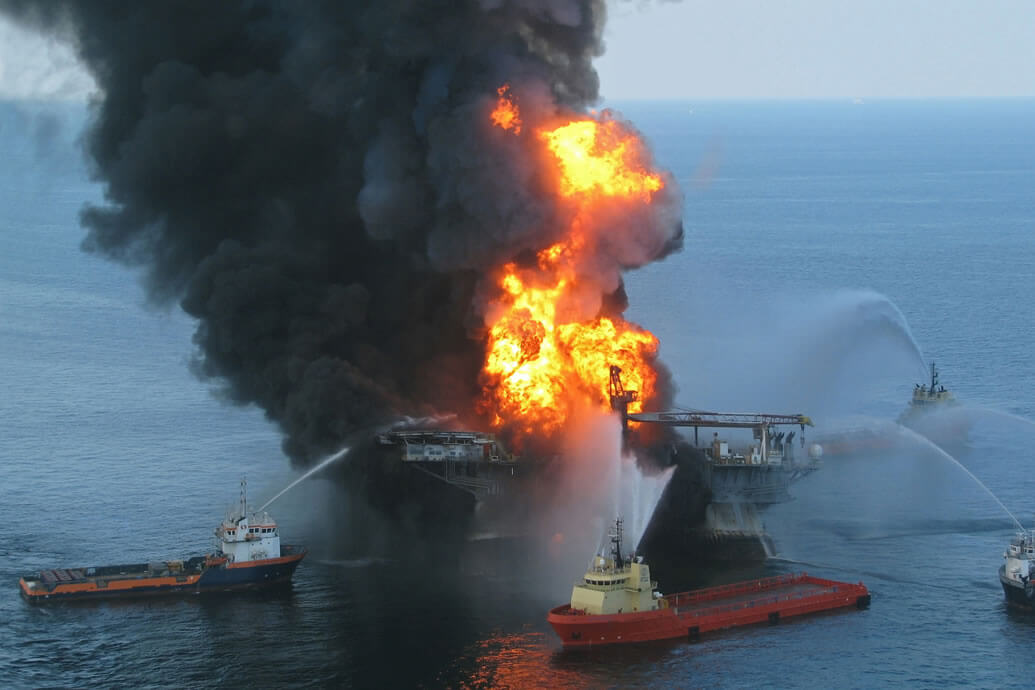 A recently completed master thesis in the field of engineering physics at the University of Umeå developed error estimation models for gas temperature measurements in fires. The results from these models show that, in certain measurement situations, substantial errors can occur, i.e. the measured temperature deviates from the gas temperature.

It is of interest in some situations to measure the gas temperature, for example controlling a combustion furnace or when validating CFD models. An aspirated thermocouple consists of a protective tube in which a thermocouple is fitted. The gas, of which the temperature is to be measured, is drawn in through the pipe at a specified flow rate. The forced convection that is caused by the flow and the screening effect of the tube, reduces the measurement error. Figure 2 shows a suction pyrometer with a media ejection system. The gas is sucked into the tube at the left hand end.

The master thesis describes error estimates produced by theoretical and numerical models of ordinary thermocouples and aspirated thermocouples in a range of measurement situations. The theoretical equations have been developed by NIST, and are based on simplified geometries, semi-empirical correlations and thermal balances. The theoretical equations have been implemented and solved in a Matlab program. Corresponding numerical models, simulating more realistic conditions, have been developed in COMSOL Multiphysics.

It can be seen from figure 3 how the measurement error decreases when an aspirated thermocouple with an internal gas velocity of 5 m/s is used, compared to an unprotected thermocouple.

In theory, minimising measurement error is very straightforward: use a small thermocouple, a high suction gas velocity and reduce the emissivity of the shielding tube. However, practical conditions in a fire restrict these ideal conditions in various ways. The two error estimation models are therefore suitable for use in order to investigate the performance of different aspirated thermocouples in different measurement situations.