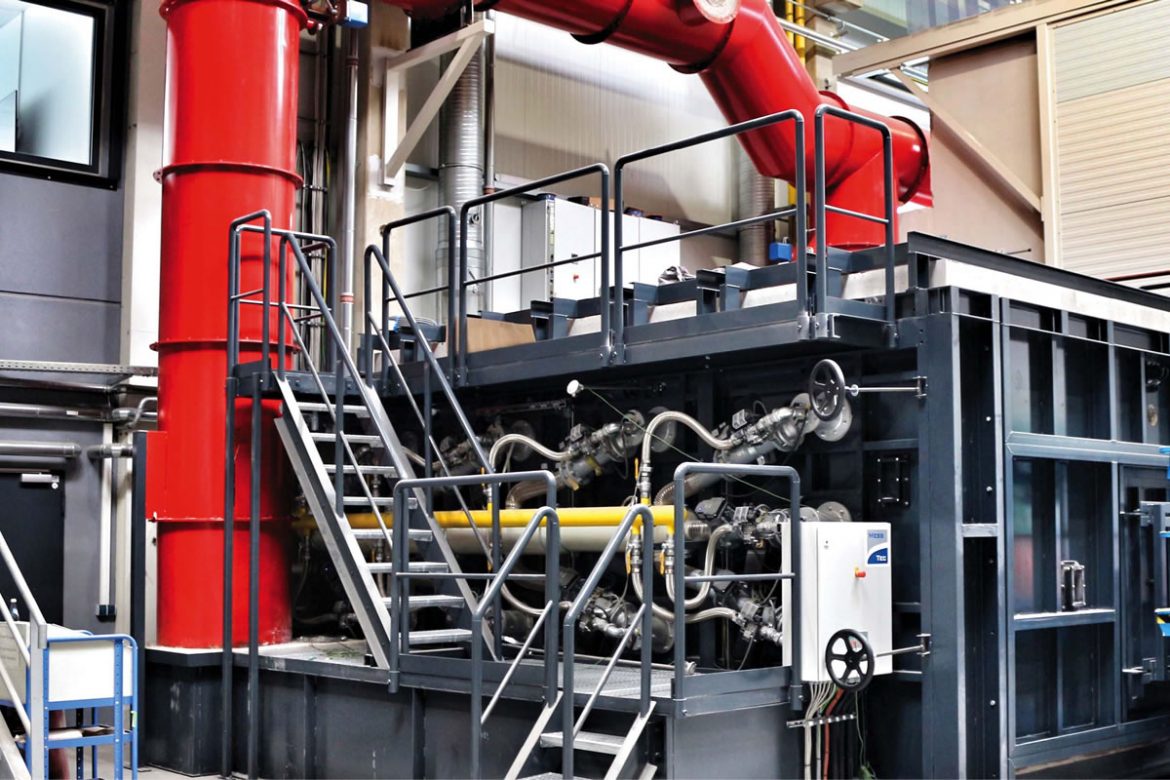 UL’s Firestopping Services with Global Certification cover European,U.S. and British Regulations and Codes. UL can certify firestopping materials and systems to North American, European and British standards in one process saving time to market, and initial and ongoing costs.

Meet your global market access testing and certification needs and save costs and time to market when conducting a combined fire resistance test with UL. Utilizing UL’s new fire test facility in Rosenheim, Germany, which also includes environmental and durability test capabilities, you have the ability to combine testing and certification to UL, EN and BS standards in a single project. UL’s unique ability to offer Firestopping Services with Global Certification solutions allows global market access for your products to become a reality.

UL can now conduct the fire resistance testing necessary for UL, EU and BS certification in a brand new, state-of-the-art test facility in Rosenheim, Germany. This facility includes five fire resistance furnaces, including a large wall furnace (8m wide by 5m high) and a large three-dimensional floor/wall furnace (5m by 4m by 2.5m) as well as a small-scale furnace for smaller sized systems.

For products and systems intended for international markets, the fire resistance testing can be combined in a single project that includes critical requirements of the UL, EN and BS test standards. UL’s expertise in firestopping systems and materials includes recognised engineers from UL, EN and BS standards backgrounds and relevant standards writing committees. UL’s experts have created a single, combined test method that caters to all needs to assess compliance with all critical requirements including:

The UL Mark is the most widely recognized and accepted evidence of a product’s compliance with U.S. and Canadian safety requirements. To consumers, installers, code and regulatory authorities, the UL Mark is North and South America’s, Asia’s and Australia’s most valued product safety symbol. This also applies to the UAE and many Middle East countries. Firestopping systems and components carrying the UL Mark reflect compliance to relevant UL safety requirements and show compliance with North American based building codes.

As a Notified Body to the Construction Products Regulation (EU) No 305/2011 and as an EOTA Technical Assessment Body (TAB) UL UK can evaluate firestopping systems to applicable EN standards and issue the European Assessment Document (ETA) and Certificate of Constancy of Performance necessary for CE marking of the system. A combined UL and EN test can be used as the ‘type test’ necessary for an ETA and CE marking. In addition, product manufacturers must use a Notified Body that should be involved in product testing and on-going inspection of the manufacturer’s Factory Production Control systems. UL can cater to all of these needs whilst at the same time addressing the requirements for the UL Mark.

Despite the increasing adoption of European Standards, some countries and bodies still require ‘approval’ based upon British Standards (BS). These countries include the UK as well as countries within the British Commonwealth. For this reason, UL can include the requirements of the BS standard within the combined fire resistance test, as needed.