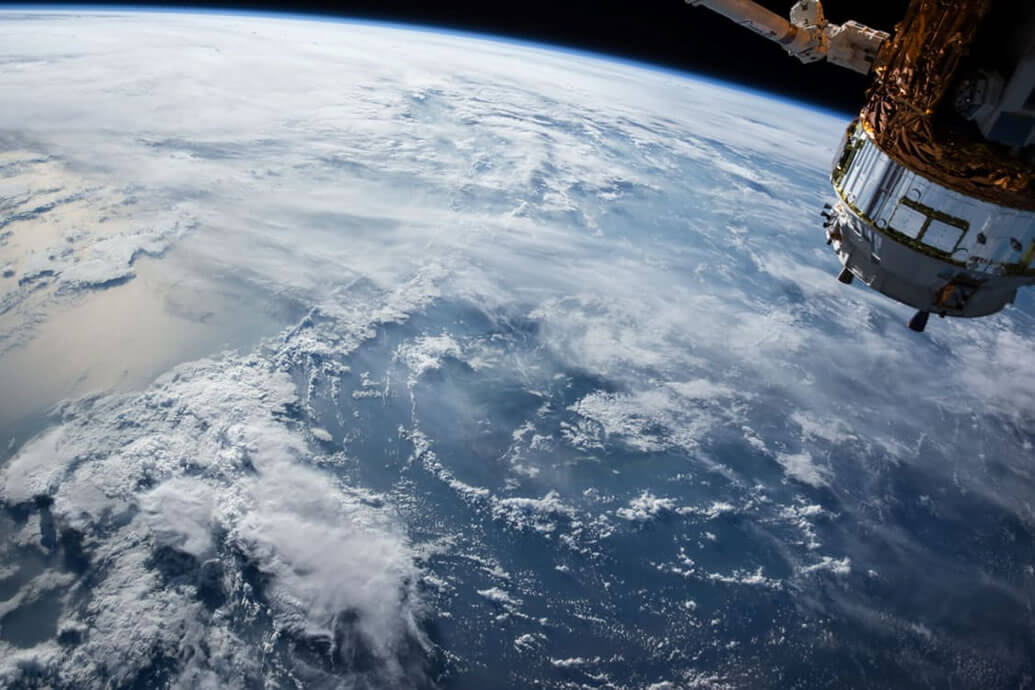 Fire Safety in the International Space Station: British Astronaut, Tim Peake, took to Facebook to answer some questions regarding the ISS and the safety precautions put in place.

In this FAQ one of the questions he answered was ‘What would happen if there was a fire on the station’.

Tim said, “We have procedures that deal with each case depending on the severity of the situation. In the most serious cases, we would don breathing apparatus and fight the fire using either CO2, water mist or foam fire extinguishers”.

“We would also try and locate the power source and remove electrical power (electricity is most likely to be the cause of a fire on board). The smoke detectors trigger an automatic response from the ISS to shut down all ventilation systems, so as not to feed oxygen to the fire and to reduce the spread of smoke throughout the station”.

“We have special detectors that tell us if the air is contaminated with carbon monoxide and other harmful gases – these are used to know when it is safe to remove our breathing masks. We also have special filters and equipment on board to clean and scrub the atmosphere to return the ISS back to full health”.

Tim also explained what would happen as a last resort if there was a large fire in the station.

He said, “Only as a last resort would we evacuate the ISS in our Soyuz spacecraft. Interestingly, the Soyuz does not have any fire extinguishers. The way to fight a fire in the Soyuz is to close your helmet and depressurize the whole spacecraft… no oxygen = no fire!”