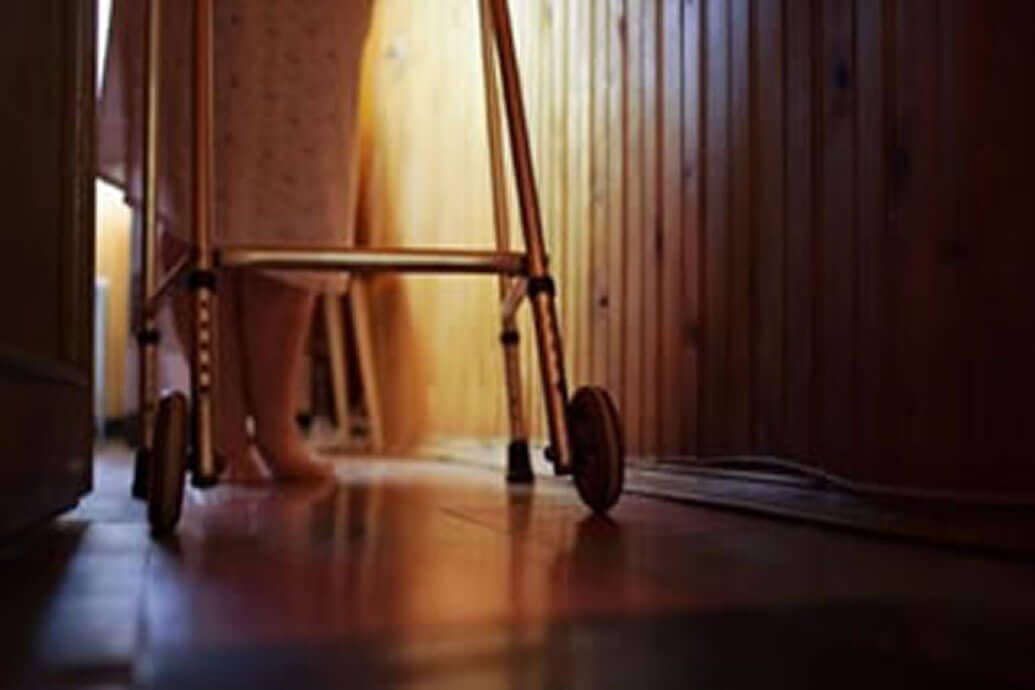 Fire Safety for Vulnerable People- SP Fire Research has cooperated with NTNU Social Research in a fire safety project about how to avoid fatal fires among vulnerable groups. The project was commissioned by the Norwegian Directorate for Civil Protection and was presented in an open report in November 2015.

Individuals that may be categorized in different ways as vulnerable are over-represented in fire fatality statistics. It is therefore important to find efficient and targeted measures that can prevent future fire fatalities involving people that can be categorised as belonging to vulnerable groups.

Who is vulnerable to fatal fires?

There are groups of people that, according to statistics, are more prone to experience fatal fires. For example, elderly people are over-represented in these statistics. However, it is not age alone that places a person at risk, and this type of grouping is not efficient for succeeding in targeted fire safety work.
We have defined vulnerable groups as groups of people that, for various reasons, are more likely to start a fire or have limited ability to:

Vulnerability will be influenced by the individual’s physical and cognitive abilities, but the risk of fires is also strongly influenced by the circumstances surrounding the individual such as the physical surroundings, housing and access to technical fire protection measures such as extinguishing, detection, and alarm systems and also passive measures such as use of flame retarded materials, as well as the social and organisational environment.

The factors of individual, building, social and organisational environment thus interact and influence each other.

The selection of technical fire protection measures is closely linked with the individual’s abilities and we use three main categories of risk factors:

These factors can cause different challenges with regard to fire risk and specially adapted equipment may be necessary. Some challenges can for example be difficulties in perceiving alarms, localising the fire, communicating with the fire service during the fire and moving during evacuation.

The organisational environment connected to the individual is important for how fire protection work should be performed. These environments vary because they are not only formed by formal structures and technical conditions that can be controlled, and they are also informal, cultural, relational, and competence structures. A risk assessment that considers all aspects of fire risk for vulnerable groups should be performed when prioritising fire protection measures in individual municipalities, as described in Figure 1 below.

Figure 1: Elements that should be considered during mapping of fire safety for vulnerable people in society