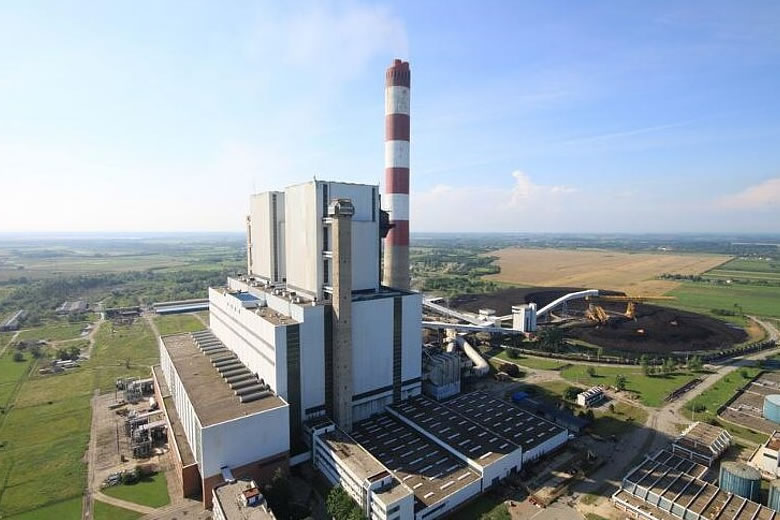 Located not far from Belgrade are several large power stations producing around half of Serbia’s electricity requirements. The operators of the facilities have relied on safety solutions from Securiton for many years. As a result, the fire detection and alarm system in the largest of the four power stations has now been brought up to the latest standards.

The TENT power station, named after the inventor Nikola Tesla, is a coal-fired power station complex in Serbia. The complex consists of two large power stations, Nikola Tesla A and B, located close to Obrenovac on the Sava river, some 40 km upstream from Belgrade, and two smaller, more remote power plants, Kolubara A and Morava. The complex is by far the largest generator of electricity in Serbia and produces around half of Serbia’s demand.

The fuel used is lignite, which is transported by rail from the opencast mining areas in the Kolubara basin. For many years now, the complex has been equipped with fire alarm and detection systems from Securiton. Thanks to the reliability and professional service and support provided by Securiton d.o.o. in Belgrade, TENT’s management recently again selected Securiton d.o.o. as the supplier for additional fire detection and extinguishing systems for the exhaust gas desulphurisation systems on four blocks (A3-A6).