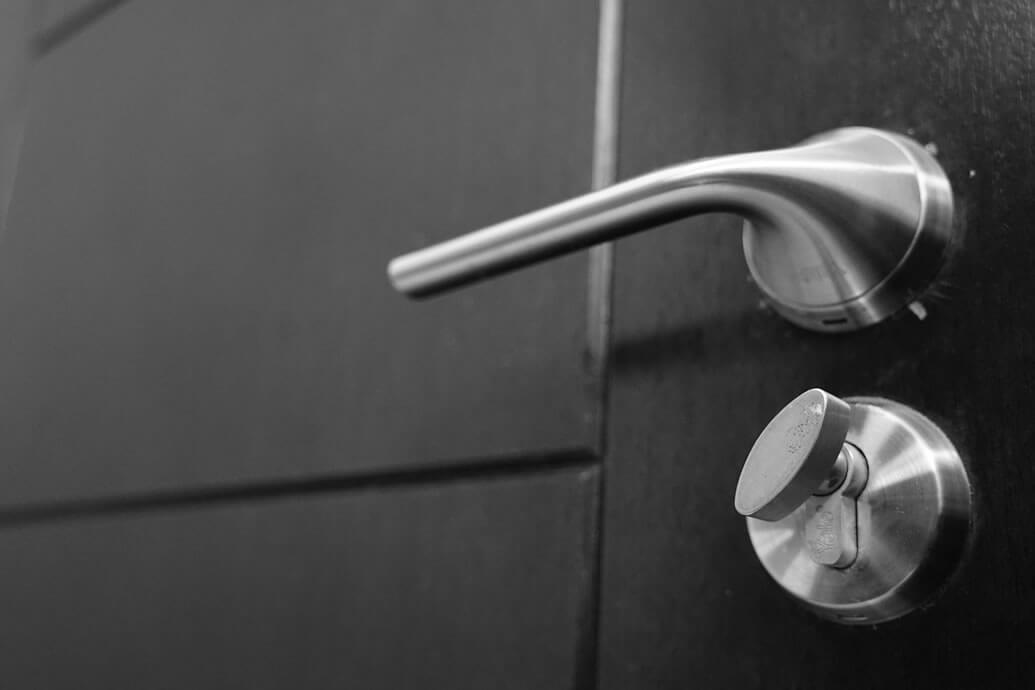 UK fire doors are not up to the job according to FDIS research.

Analysis by the Fire Door Inspection Scheme (FDIS) of a sample of assessments* carried out by fire door inspectors has revealed disturbingly common and large scale problems in buildings across the UK.
Identified issues that have the potential to reduce the effectiveness of fire doors to hold back smoke and flames in a fire include:

Neil Ashdown, FDIS general manager, says: “These stats make interesting reading showing an average 3.7 faults per door inspected. Fire doors in the majority of UK building stock are not fit for purpose, these are the facts. Compartmentation is the most effective means for providing fire safety and this survey shows how seriously safety is being compromised.’’

*677 doors were inspected at 31 sites resulting in the identification of 2506 faults.