False fire alarms on the rise across NHS Trusts 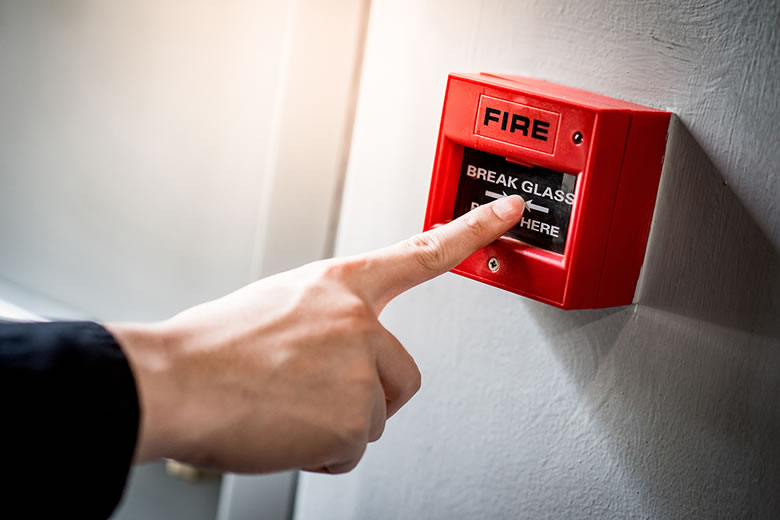 False fire alarms on the rise across NHS Trusts

Figures from NHS Digital reveal there were 19,566 false fire alarms at NHS trusts throughout 2020/21, with some trusts recording upwards of 500 false alarms.

The worrying results reveal that both in the past year and historically, several patients have sustained ‘injuries during evacuation’, highlighting the damaging effects of an unnecessary evacuation.

With appointments cancelled, operations delayed, and a fall in emergency department attendances during the period, we might have expected to see the number of false fire alarms fall significantly during the pandemic.

At a time where it is vital to avoid the crowded corridors and large gatherings at assembly points that follow an evacuation, it has become even more pertinent to eradicate the causes of false alarms ensuring a socially distanced environment for vulnerable patients.

Of the 19,566 false alarms 5,742 resulted in a callout, firefighters respond to all alarms as if they are real. This exposes the public and fire crews to unnecessary risk in their emergency response to unwanted fire signals, directing them away from real emergencies – threatening to place added pressure on the NHS.

Across the 216 NHS trusts listed within the data, a total of 1,175 genuine fires were recorded.

False alarms cost businesses and Fire and Rescue Service authorities an estimated £1 billion a year in the UK. In order to recoup this cost, the London Fire Brigade became the first fire service in the country to recover costs from hospitals with a poor false alarm record.

A false alarm is a fire alarm signal caused by means other than a genuine fire, which has activated a fire detection and alarm system, these can include: equipment false alarm, environmental influences, accidental damage, and inappropriate human action, including the malicious activation of a manual call point.

“It is now recommended that a protective cover is fitted to a Type A manual call point to help prevent false alarms.”

This is supported by fire safety guidance set out by the Department of Health which outlines the importance of “initiating measures to reduce false alarms and unwanted fire signals,” such as “the provision of lift flaps, or lift flaps combined with a local alarm device [which] are sufficient to control the possibility of undesirable actuation by patients.”

Safety Technology International manufacture a range of protective covers, from integral covers to outdoor and sounder models; there are variations to suit all applications. These covers are specifically designed to prevent false alarms whether accidental or malicious.

The Call Point Stopper is a protective cover ideal for areas with a risk of accidental activation, such as hospitals and healthcare facilities. The polycarbonate cover does not restrict the legitimate operation of vulnerable call points and helps distinguish a fire call point from a green electronic door release – often located nearby, this is a common cause of false alarms.

The Euro Stopper provides a tamper-proof cover featuring the same sturdy UV-stabilised polycarbonate housing as the Call Point Stopper with the useful addition of an optional integral sounder and glow-in-the-dark frame. The 96 dB sounder emits a piercing alarm when the cover is lifted drawing immediate attention to the area, acting as a pre-alarm in a real emergency.

If further robust protection is still required the Universal Stopper provides IP56 protection from the elements, with a tough outer dome or low profile cover strong enough to withstand the severest of knocks from hospital beds, trollies, or wheelchairs. An optional sounder and break seal acts as an additional deterrent against malicious activation.

Conforming up to IP66, the Enviro Stopper offers the same protection against both accidental and malicious activation whilst guarding against ingress in harsh environments, such as wet rooms or wash down areas.