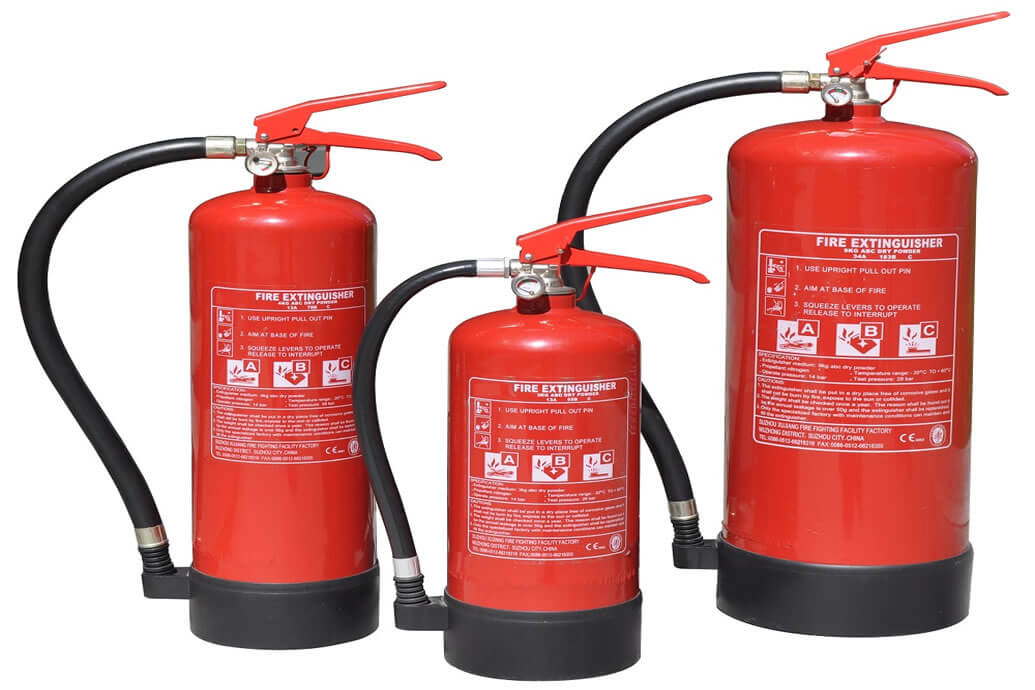 The ETANKFIRE project commenced in 2012 with two large-scale fire tests, which were conducted in order to e.g. measure the heat flux from an ethanol fire. The next step in the project is directed at solving the problems involved in extinguishing a storage tank fire involving ethanol. These tests have now begun, and will be concluded in autumn 2015.

Experience of past fires in storage tanks containing ethanol show that there is a lack of knowledge and tactics regarding how to succeed in an extinguishing operation. Despite the use of large amounts of water and foam, all known tank fires have resulted in a total loss, i.e. the fire has resulted in a total burn-out which utterly destroyed everything, including the tank itself. The results from the free-burning tests in 2012 demonstrated* that the heat flux from a larger ethanol fire is much higher than from, for example, a petrol fire. The risk of the fire propagating to adjacent tanks or other objects is thus very high unless an effective cooling operation is carried out.

Which factors are critical to a successful extinguishing operation?

The tests that are currently carried out are divided into two test series, the first with a tray of 0.72 m diameter and the second with a tray of 2 m  diameter. As opposed to existing testing methods, the new tests are intended to better imitate the conditions of tank fires by using a more ‘storage tank-like’ tray with thicker sheet metal, longer pre-burn time, and, above all, greater quantities of fuel. In the larger tray, for example, just over 1400 litres of fuel will be used.
The tests with the smaller tray will be used to study the influence of various factors, such as the depth of the fuel, pre-burn time, and different foam types (low or medium expansion foam, CAF (compressed air foam)) and application methods. Some tests are performed using other types of extinguishing agents, for example nitrogen and cellular glass. In all, about 25 tests will be performed.
For the larger-scale test series, the most promising conditions from the initial series will form the starting point, so as to be able to verify the earlier results and gain additional knowledge.

The results will assist in creating concrete recommendations regarding how an extinguishing operation for an ethanol tank should be planned and carried out; these will include, for example, which type of foam is suitable for use, the properties that the formed foam must have, the required application rate, and other factors which have a bearing on the tactics of an extinguishing operation.
The tests will be concluded during 2015 and, as a first step, a report is to be made to the members of the ETANKFIRE consortium in spring 2016. The next objective for the ETANKFIRE project is to carry out additional tests on a ‘real‘ scale. This will, however, require additional funding.

Smaller-scale fire tests in which the foam is applied via a foam chamber at the top of the ‘storage tank’.