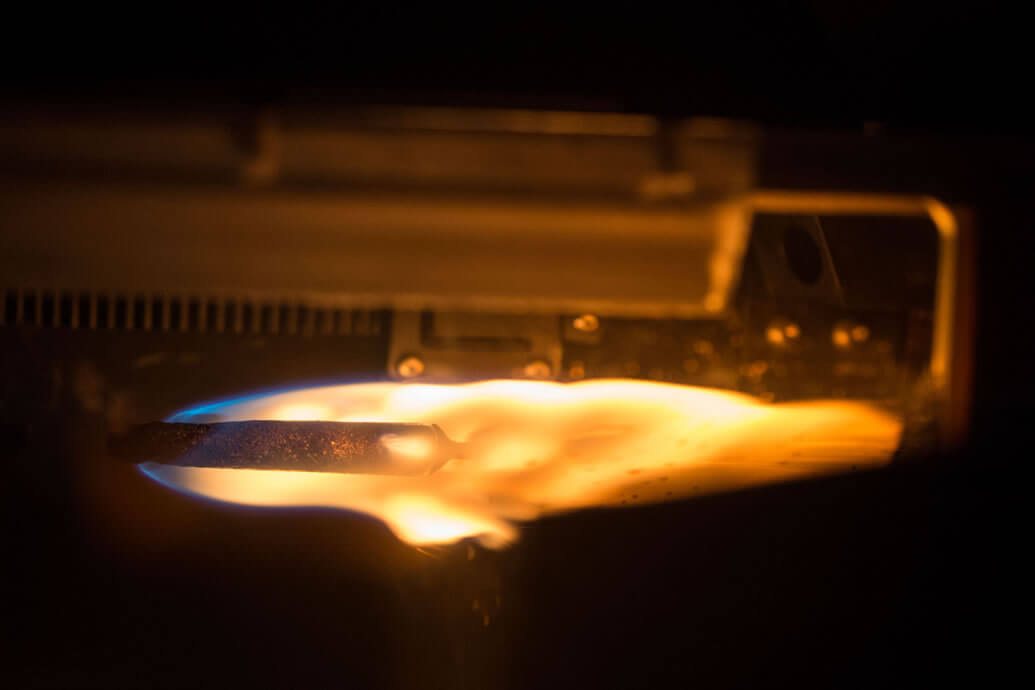 SP Fire Technology has developed a new method of using Electrical discharges for flame detection using electrical discharges between two electrodes with an applied voltage across them.  The method shows promising results, with the potential to become an effective, robust and cost-efficient means of detecting flames in difficult environments.

Although there are many fire detectors on the market that operate by detecting the smoke from a fire, this is not always sufficient.  Flame detectors, which detect the actual flames, are generally optical, detecting flames either by responding to the increase in infra red radiation, or by video processing of video frames from a monitoring system.  Both systems are expensive, and require the detectors to be rigidly installed in a clean area, with a good view of the protected area, as dust and smoke can degrade the performance of these types of fire detectors.

It is clear that there is a need for small and stable flame detectors suitable for operation in, for example, dusty premises or buildings with complicated layouts.

A prototype of the flame detector developed by SP Fire Technology is being tested.  Relatively large electrodes have been used during the first tests, as can be seen in the photograph.  However, the method is also suitable for operation with much smaller electrodes, which can be installed in areas where dust, complicated layouts or reduced visibility present difficulties for traditional flame detectors.