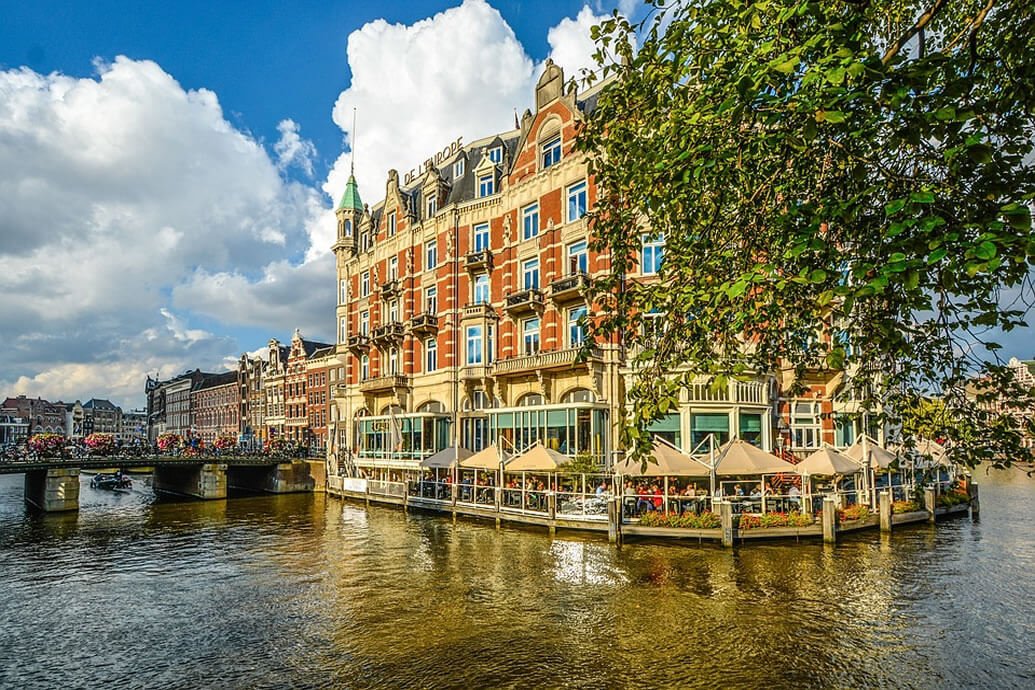 The 15th International Water Mist Conference 2015 (IWMC) took place in Amsterdam, Netherlands, on 28th and 29th October. The event was sold out, thus being the most successful IWMC ever.

In all 18 speakers from nine countries gave presentations on the fields of application, research & testing and also on more general water mist topics. 8 delegates took advantage of attending only the first day of the conference (Applications Day). The event was informative but also critical challenging the listeners with questions like “Do we have confidence in water mist?” and “Practical Experience from actual water mist installations – what can be learnt?” All presentations are available on the IWMA webpage under “publications”.

Apart from the diverse presentations, Ragnar Wighus, Chairman of the International Water Mist Association (IWMA), was proud to announce that step two of the IWMA Research Project would be initiated during a workshop on the late afternoon of day two of the conference.

For that purpose IWMA had invited representatives of approval bodies as well as of some key insurance companies. The title of the research project is “Water Mist – an alternate Solution to Sprinklers in Building Fire Protection”. Step one (compilation of all existing test procedures, including corresponding pass fail criteria) was completed in 2014. The report is available from IWMA.

Step two will deal with the development of an idea of the most useful pass fail criteria. Apart from that, Ragnar Wighus announced that IWMA will from 2016 onwards offer an award for young researchers. Part of the prize is an invitation to the following International Water Mist Conference 2015, including a slot to present the winner’s master thesis.

The outlines and rules for this award are available from the IWMA webpage. From November onwards IWMA will start contacting universities worldwide to promote the award.

Carsten Palle (VID Fire-Kill) stepped down from his position on the IWMA board. Alex Palau (Tyco Spain) and Alex Palle (VIDF Fire-Kill) were elected as new members of the board.