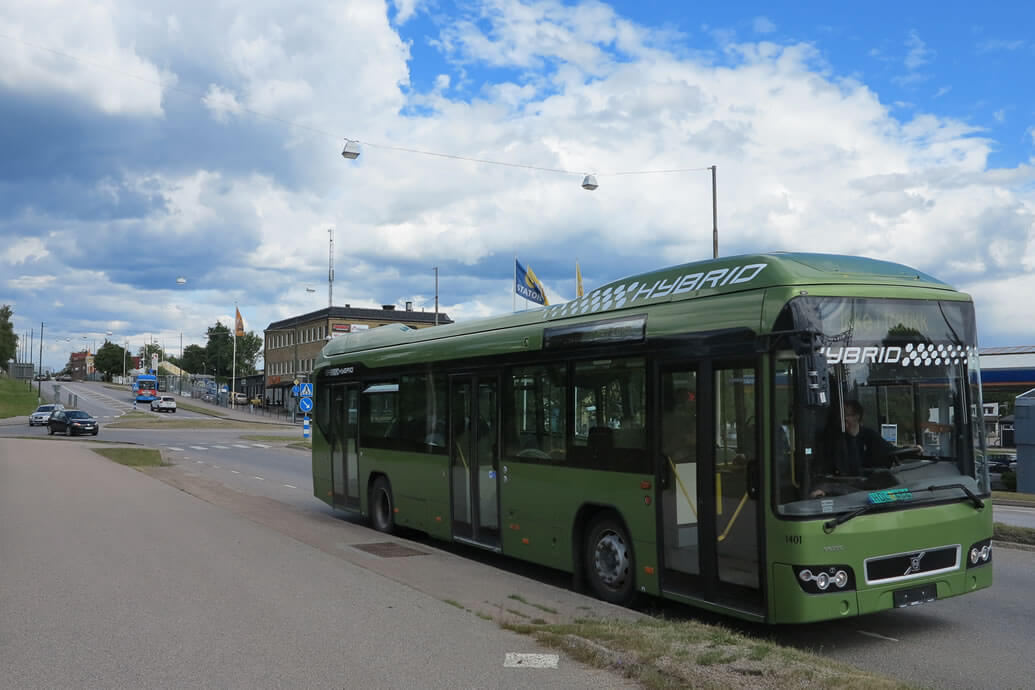 Since June 2013, SP has been operating a project investigating fire detection and fire alarm systems in heavy vehicles. The aim of the project is to develop recommendations on how these vital parts of a vehicle’s fire protection should be designed. One of the objectives of the work is to develop an appropriate test method and an international standard for fire detection systems in the engine compartments of heavy vehicles.

The project is financed by Vinnova’s Strategic Vehicle Research and Innovation (FFI) project.

UN Vehicle Regulation No. 107, concerning the general construction of buses and coaches, includes requirements for fire detection in engine compartments, in auxiliary heater compartments, in toilet areas and in the driver’s sleeping compartment in coaches, but with non specific requirements for the various systems’ performance. EN 54 already specifies requirements and laboratory tests for fire detection systems, but these are intended for use in connection with systems installed in areas (primarily buildings) in which the environment is not representative of that found in an engine compartment.

The objective of the project is to contribute to ensuring that only suitable detection systems are installed in heavy vehicles.

Brandposten No. 50 2014 described that part of the project concerned with the detection of fire in vehicle toilet areas and driver sleeping compartments in coaches. The project as a whole is divided up into six different parts, with the work of the other five parts concentrating on engine compartments’ environmental conditions and the functions, capabilities and limitations of various detection systems.

To be able to assess the performance of a detection system, it is necessary to understand the environment in which it is to be installed.  Information has therefore been gathered by means of studies of the literature, questionnaires and visual inspection of engine compartments.

Physical measurements have also been made in actual engine compartments. This work involved instrumenting a bus with equipment for measuring temperatures, particle size distributions and vibration. Smoke and gas detection systems were also installed, and run in parallel with SP’s equipment during a number of different tests. These tests included applying various risk conditions and sources of false alarms to sensors, under the varying traffic conditions of motorway operation, urban traffic and on gravel areas in order to monitor the engine compartment conditions and how the systems react under the various conditions. The results of fire investigations (see Page 32) were also included.

Two graduation projects linked to the work have looked at fire detection systems in other transport sectors – “Fire detection and fire alarm systems in trains and aircraft – A pilot study” by Johan Stonegård and Martin Svensk, and the causes of fires in buses, “Bus fires in Sweden 2005-2013 – Frequency, origin, extent and extinguishing” by Alen Rakovic. Results from these project form important parts of the overall development process aimed at improving the fire safety of vehicles

By the summer of 2015 a new series of pre-tests of several different fire detection system manufacturers will have been performed by SP Fire Research. The new test method will be developed on the basis of practical experience and theoretical knowledge concerning the performance and properties of fire detection systems, and of the environment in which they are intended for installation, with work starting on drafting a new international standard.