Fire safety adapted on first ship to run on methanol 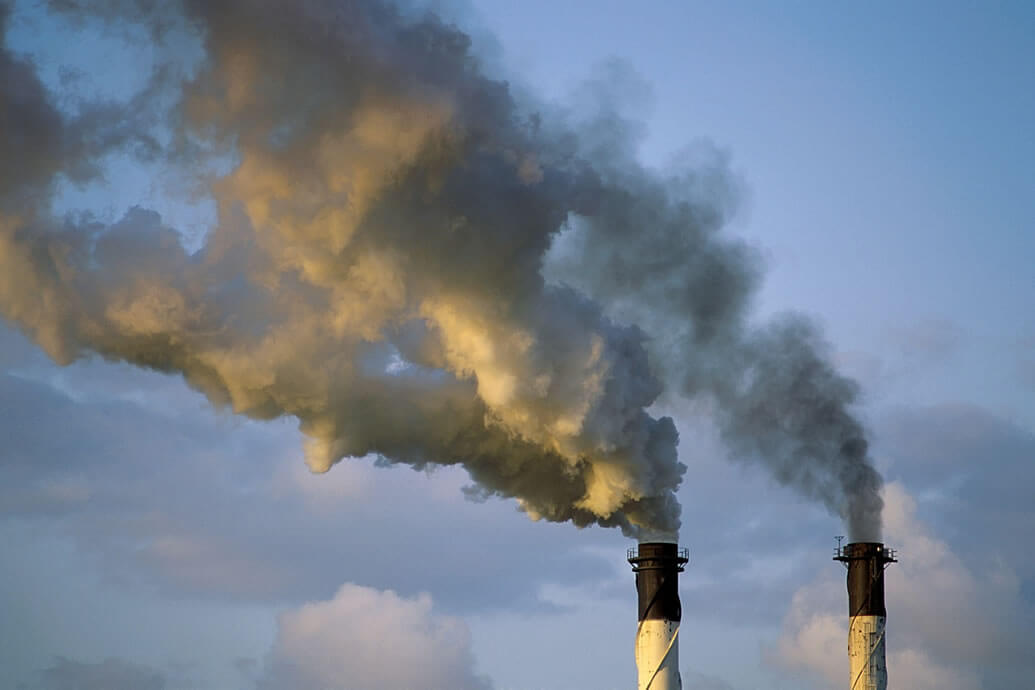 A fire risk assessment on the world’s first ship to run on methanol by SP Fire Research has been approved. Methanol has for long been handled with traditional fire protection in cargo pump-rooms on tankers, but a deeper understanding of the fuel called for a new approach to design fire safety.

Solution to the SECA challenge

The Stena Germanica brings vehicles and passengers across the Baltic Sea as a so called ro-pax ferry. This area is together with the North Sea and the English Channel a so called Sulphur Emission Control Area where stricter regulations to minimize emissions have faced the shipping industry with some serious challenges. Similar restrictions apply around North America and several more areas are planned around the world in the future. The new requirements have demanded new technological solutions, including use of alternative fuels and exhaust gas after-treatment. Many shipping companies have chosen to make use of LNG to meet the requirements and avoid gas after-treatment. The same is achieved using methanol, but for this fuel the transportation and storage is far less complicated, both on the ship and ashore. Furthermore, there is a great benefit with methanol in the possibility to make it renewable from biomass in large scale in the future. Therefore Stena chose methanol for the Stena Germanica when it came to complying with the new regulations.

The flashpoint of methanol is far from as low as of LNG but still lower than what is permitted by the international ship fire safety regulations in SOLAS (Safety Of Life At Sea). An international code under SOLAS on safety for ships using gases and other low-flashpoint fuels (the IGF Code) is under development. However, until such a code is ratified the only regulatory way forward is show equivalent safety through SOLAS regulation I/5 or II-2/17. These regulations provide openings for alternative design and arrangements for fire safety but require that safety is not compromised. Hence, use of a low flashpoint fuel as methanol and the necessary safety arrangements can be treated as alternative design and arrangements for fire safety. It is then necessary to carry out a fire risk assessment to demonstrate how the particularities of methanol are managed to assure that fire safety is not adversely affected.

The greater use of LNG means that class rules and draft IMO regulations have been further developed for this fuel than for methanol. These are in many parts applicable also for methanol installations. However, the sparse requirements on fire safety and the particularities of methanol made it clear that a fresh approach was necessary to address fire safety. The fire risk assessment was performed by SP Fire Research as part of the large technical methanol conversion project at Stena, involving classification society Lloyd’s Register, engine manufacturer Wärtsilä and ship designer ScandiNaos as key partners.

In the first steps of the fire risk assessment it became clear that not only fire hazards associated with the lower flashpoint have to be regarded for alternative fuels, even if this may be the only deviation. What is thereby addressed is generally the increased probability that flammable vapors of a low flashpoint fuel will accumulate and possibly ignite in case of a leakage. However, it is not sufficient to only minimize the probability of leakage and ignition. A sound fire safety design must, as any regulatory framework, address all levels of fire safety.

Fire detection and fire extinguishment were identified as the areas in need of further investigation in the fire risk assessment. The investigation asked questions that went beyond traditional fire protection and required further analysis, For example, how is detection and localization achieved when a methanol fire doesn’t show flames or produce smoke? And how is extinguishment performed when the fuel in addition to the low flashpoint also has wide flammability limits and bound oxygen?

In the project it was decided that the ship should be designed at least as safe as a conventional ship in each affected area of fire safety. To manage this, a number of risk control measures were added. For example, all fuel piping was designed double walled and butt welded. The only space where methanol is managed in single walled pipes is the pump room. Here a robust drainage system was designed and the equipment used is suitable for explosive environment (ATEX). Furthermore, a smart gas detection system was designed automated with the ventilation and the pump system; if a low level of methanol is detected the ventilation is increased and if a high level of methanol is detected (still far below the flammability limit) the 700 bar methanol transfer to the engines is stopped. An automatic seamless transition is then made to run on diesel only and methanol pipes are flushed with nitrogen. The methanol storage tank will be constantly inerted with nitrogen to avoid a combustible atmosphere. Furthermore, the tank will be surrounded by water on all sides (seawater and permanent ballast water tanks) which will directly neutralize the miscible fuel in case of a leakage. Bunker tanks in the double bottom also allow an unproblematic and efficient storage.

Detection was managed by smart installations of detectors made to distinguish the electromagnetic radiation emitted when carbon dioxide is produced at combustion. Thereby the detection system was made independent of smoke and visible flame signatures. To localize fires when performing manual firefighting, infrared cameras were provided to the fire patrols.

The fixed fire-extinguishing systems required particular engineering efforts. In particular two common system alternatives were evaluated: inert gas (carbon dioxide, CO2) and high pressure water-mist. Several particularities of methanol led to realize that extinguishment would be harder to achieve. Methanol can for example burn down to an oxygen level of 12%, which makes it relatively less sensitive to dispersion. The effectiveness of an inert gas system with CO2 is thereby reduced and more gas is required to achieve an equivalent extinguishing effect as for diesel. Requirements state that a conventional CO2 system in machinery spaces should be designed to give a free gas volume equal to at least 40% of space volume. A theoretical study based on the minimum extinguishing concentrations for diesel and methanol and safety margins in the FSS Code showed that this amount had to be increased by about 25% to assure an equivalent effect.

When it comes to the effectiveness of a water-based system the insensitivity to oxygen dispersion plays part of the role. Furthermore, the lack of soot in flames makes flame cooling less effective and the low flashpoint makes direct surface cooling irrelevant. For a water-based system the primary extinguishing effect is instead dilution. The fuel will no longer vaporize in sufficient amount when the surface layers of have been diluted to approximately 75% water content. Hence, a water-mist system may protect surroundings and firefighters by cooling and to some extent suppress a methanol fire by dispersion of oxygen but extinguishment will be difficult to achieve. This was verified by full scale fire tests. Some kind of additional system would be necessary to assure that a methanol pool fire is extinguished (by dilution or foam coverage) if not drained. In particular in case fuel is in connection with heated obstructions, which will increase vaporization. Considering these characteristics of methanol it is possible that a traditional water-spraying (sprinkler) system would provide more effective extinguishment. More water from such a system could provide both better dilution and cooling, but at the cost of reduced visibility and potential stability problems. However, further investigations and tests are necessary before such a conclusion can be drawn.

The fire risk assessment showed that the fire safety challenges of methanol are manageable. It also stressed that it is not sufficient to only address a low flashpoint deviation when considering alternative fuels. To assure that at least the same level of safety is achieved in each affected area, safety margins were used depending on the access to reliable data. Some conservative stands were necessary, for example with regards to fixed fire-extinguishment; it was decided to use both a CO2 system with increased capacity and an approved water-mist system. The need for knowledge and verification in this area has now led to the initiation of a new research project called proFlash. The project is coordinated by SP Fire Research and aims to further evaluate the effectiveness of fire-extinguishing systems for methanol and LNG by theoretical studies and full-scale testing. The results will work as direct input to the IMO correspondence group developing the IGF Code part applying to use of methanol fuel. The project may also give reason to further develop the merely two pages of fire safety requirements in the part applying to LNG, which is only formalization away from ratification.

The Swedish Flag gave approval of the Stena Germanica fire risk assessment in January 2015. At the end of the same month the shipyard started the new fire protection installations. By managing each introduced fire hazard Stena is now confident that fire safety has not only been maintained but improved by the conversion to methanol. Hopes are that the findings in this project and future research will give a better understanding of alternative ship fuels and safer conversions to methanol and LNG.

A new era of testing and certification for...

What To Consider Before Installing Fire Sprinkler Systems