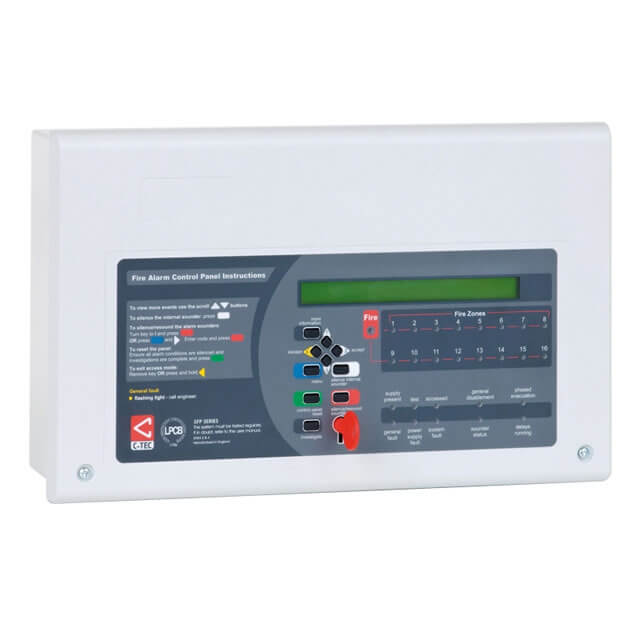 With a powerful 40V 500mA loop driver allowing the connection of up to 255 CAST devices, the installation of a cost-effective, feature-packed addressable fire alarm system has never been easier.

Always thought of the XFP as an entry-level fire panel? Think again. Thanks to CAST’s multiple type codes, high speed data transmission and two speedy soft addressing options (automaic via the panel or manually via a handheld programmer/device tester), it is undoubtedly one of the most powerful single loop fire panels around. This, and its ability to sit on a network of up to 8 XFP master panels, makes it ideal for use in small to medium sized stand-alone applications and larger, more sophisticated installations alike.