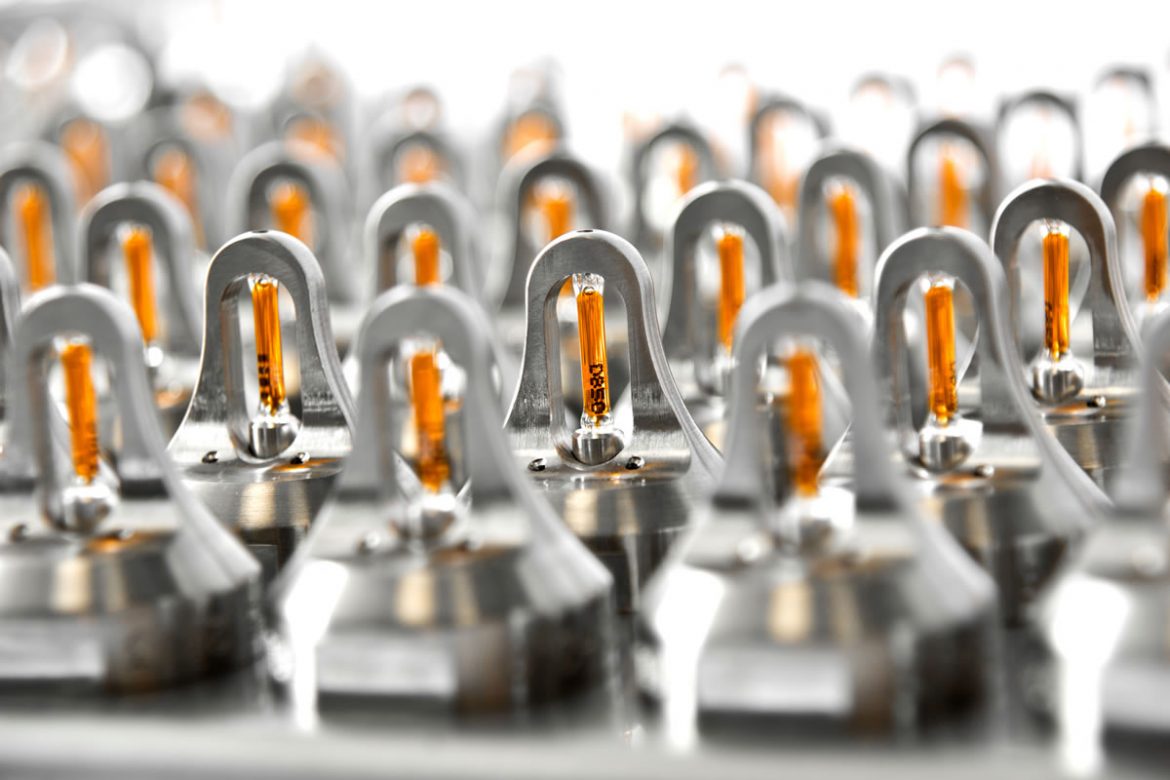 When water mist reappeared on the stage of fire protection in the late 1980s, it filled a gap that halon, after its phasing-out, had left. At that point, the research that had been carried out in Sweden since the Mid-1970s, had reached a point of development which enabled the two scientists Mats Rosander and Krister Giselsson to introduce their findings basically right after the catastrophic fire that had occurred on the “Scandinavian Star” in April 1990 killing 158 people.

Since then, water mist has become an established technology for the use on board of ships. In 1995, the International Maritime Organization (IMO) adopted Resolution A.800 (guidelines for approval of sprinkler systems equivalent to that referred to in SOLAS Regulation II-2/12) which was amended in May 2008 (resolution Res.MSC.265). In 2009, the International Water Mist Association (IWMA) carried out a research project on behalf of IMO. This scaling project proved that in certain spaces – like machinery spaces – less is more. Since 2013, it is mandatory to carry water mist lances on board container ships.

But water mist has not remained an off-shore technology. Water mist manufacturers started to supplement marine- with land-based applications many years back. Sprinkler manufacturers have added water mist to their portfolios.

The boxes and the benefits

Anything new must of course justify its coming into being and bring new and exceptional benefits. When it comes to water mist these are – amongst others – the cooling effect that prevents re-ignition, the local inerting effect that suffocates the fire, the room-filling effect and the green aspect. A look at the fire triangle attests that water mist reduces the heat and the oxygen whereas traditional sprinklers only have an effect on the heat. And: water mist also wets the surroundings (thus affecting also the 3rd side of the triangle although not as much as traditional sprinkler systems). Another point is the classes of fire that water mist covers. Water mist ticks more boxes than other fire suppression systems with Class D fires – that involve burning metals – being the only exception.

Water mist – a most versatile technology

All along the way, numerous experimental and scientific research programmes have been carried out regarding water mist in various applications. The potential efficacy of water mist fire suppression systems has also been showcased in a wide range of applications worldwide – also in the UK. Here, one particular area of concern are historic buildings, and it is no secret that both Windsor Castle – which was severely damaged by a fire in 1992 – and the Houses of Parliament are both fitted with water mist systems – the Houses of Parliament with a high-pressure water mist system and Windsor Castle with a high-pressure and a low-pressure system.

Apart from historic and heritage buildings other typical applications – to name but a few – are the care and healthcare sector, data centres and hazardous areas where the residue after a fire is an issue. And then there are tall buildings.

“UK Home Office statistics show that risk of casualties or fatalities are higher when fires occur in buildings of four stories or more. Smoke, heat and fire can travel rapidly across and between levels, with smoke being the leading single cause of death in residential fires”, says Derek Killaspy, Managing Director at Fireworks Fire Protection Ltd.

Following the Grenfell fire, the Ministry of Housing introduced new safety measures in 2020 including mandatory use of ‘sprinkler’ systems for all new apartment blocks over 11 metres high. These measures, along with guidelines on duty of care, are a great step forward. However, traditional sprinklers are a long way behind water mist fire suppression when it comes to performance and life-saving capabilities.

The only fire suppression solution that combats smoke

Bettina McDowell, IWMA general manager, explains: “Here at IWMA, we are working to raise awareness of the live-saving advantages of water mist for fire protection. That is what we have set out to do: save lives, but also properties and jobs!”

When fires occur, evacuating residents is difficult and all the more dangerous as exit routes can be obscured by smoke. One of the major advantages for water mist is that it is the only solution that can suppress and reduce the spread of smoke helping to provide a survivable environment. When activated, water mist molecules bond with smoke particles, which then fall harmlessly to the floor. This ability to combat smoke is crucial to saving lives. Water mist also delivers faster fire and heat suppression than any other water-based fire suppression system – as proven during independent testing by BRE (Building Research Establishment) and many other international fire and safety test organisations.

Traditional sprinklers use significantly larger amounts of water when activated. This can lead to whole floors being completely flooded, posing a threat to structural integrity and causing further collateral damage to the property and contents. Water mist typically uses around 70 per cent less water than sprinklers and so poses no threat to structural integrity when in operation and greatly reduces the risk of damage to contents and other areas unaffected by the fire. This also greatly reduces the space required for water storage tanks.

Safeguards all areas of multi-use buildings

When it comes to complete building protection, Bettina McDowell says: “We have seen growing interest in the use of water mist fire suppression systems from constructors, as the same system can be used to protect all areas of multi-use buildings – not only living areas, but restaurants, underground car parks and office spaces and private data rooms for example.”

The lower quantities of water needed by water mist systems mean that secondary pumps are not required to deliver sufficient volumes of water up to the higher floors.

Above all, water mist systems use fewer and smaller components than traditional sprinklers. This greatly reduces the installation time needed and makes retrofitting in existing buildings much less disruptive.

No fire protection technology without a standard

One of the most important tasks during the last years has been the development of a European Standard. On 23rd December 2020 EN 14972-1:2020 was published: Fixed firefighting systems – Water Mist Systems – Part 1: Design, Installation, Inspection and Maintenance. The document is intended to apply to water mist automatic nozzle and water mist deluge systems supplied by stand-alone or pumped systems. It covers applications and occupancies which are covered by the fire test protocols of the EN 14972 series. The member countries – among them the UK – had until 30th June 2021 to implement its publication, either by publication of an identical text or by endorsement and thus give it the status of a national standard. At the same time, they had to withdraw any conflicting national standards.

Bettina McDowell explains: “The EN series consists of 17 parts, parts 2 to 17 being acknowledged test protocols water mist manufacturers have to test their systems against. Parts 7 and 17 are based on the British standards BS 8489-7 and BS 8458:2015, respectively. Annex A in the standard provides a guideline for developing representative fire test protocols for how to undertake large-scale fire testing to prove ability to control, suppress or extinguish fires.”

The fire tests are part of the concept of water mist being a performance-based technology. Any water mist system is always a bespoke system based on a large-scale fire test. The manufacturer’s DIOM manual explains how to design, install, operate and maintain the system.

What about the elephant in the room?

But the elephant is still in the room: traditional sprinkler systems! They have been around for more than a century, can be found in all sorts of buildings, are required by fire codes across the globe and even the public know what a sprinkler system is. But what about improvements over time? What about challenges? Or spaces and areas where sprinkler systems cannot or must not be installed? Do we really want to fight fires with masses of water when sophisticated and delicate technology is involved? Nobody would ever think of installing a sprinkler system in e.g. a server room or an intensive care unit. And the issues that insurance companies have with water mist systems are identical with the issues they have with sprinkler systems. Fact is that water mist is a mature technology, it is proven to international standards and guidelines, and it has found its set place in the firefighting world.

In 2022, two major events will deal with water mist. One is Fire Sprinkler International which is organized by the European Fire Sprinkler Network (EFSN) and which will take place in London on 31st May and 1st June and which for some years has been marketed as the only sprinkler and water mist event worldwide. The other event is the 21st International Water Mist Conference which is organized by IWMA and which will take place in Madrid on 9th and 10th November 2022.