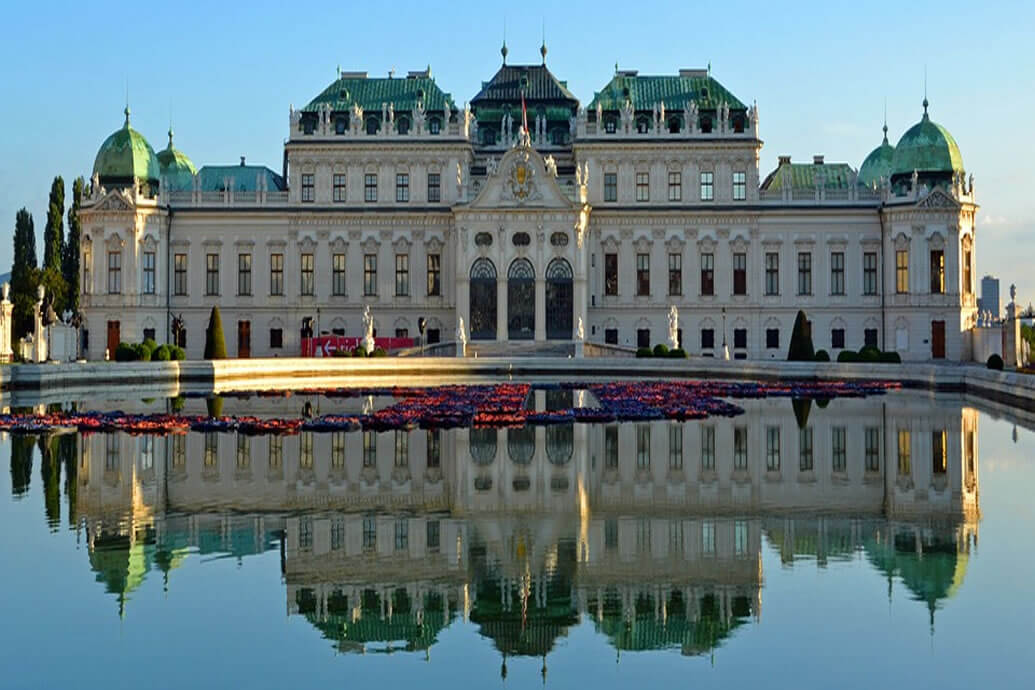 The 16th International Water Mist Conference in Vienna is scheduled for the 21st and 22nd September 2016. The conference venue will be the Arcotel Wimberger Wien.

It will be the second time for the International Water Mist Association (IWMA) to come to the Austrian capital for its conference. It was indeed the 1st Water Mist Conference which was held in Vienna back in 2001.

New in 2016 will be the “IWMA Award for Young Talents”. The prize will be awarded to the best master thesis about fire protection with water mist which was written in 2015 or will be written in 2016. Students will be asked to hand in their abstract or summary no later than 30th April 2016.

The timetable between the beginning of 2016 and the first day of the conference will look like this:

-The Call for Papers will be released on 1st February 2016. Abstracts should be handed in no later than 31st May 2016. Speakers will be notified by 30th June 2016 about acceptance.
-The conference webpage will be activated on 1st June 2016. The early bird period for registrations will end on 1st August 2016.
-The conference programme will be published on 1st July 2016.