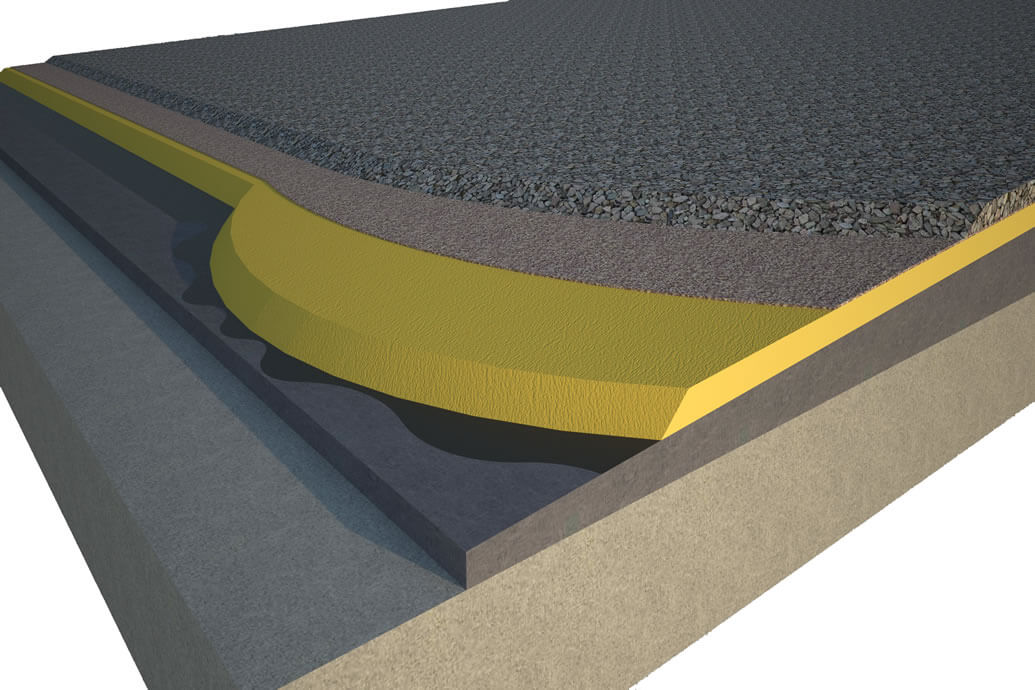 A number of polyurethane foams (PU)  are available in the market supplied in pressurised cans for hand held or gun application. This note is designed to give advice on the general properties of such foams in support of their correct and safe use in fire seal applications.

PU foams are normally expelled from pressurised cans through long nozzles as a sticky liquid which quickly expands by typically 40 times its original volume to form rigid foam.

PU foams are not structural materials and hence should not be used in areas subject to foot traffic where such traffic is likely to pass over the seal and transfer load to the seal material.

Many PU foams claim to be ‘Fire Rated’ often citing e.g. a Class 0, Class B1 or similar performance when tested against British or European standards. These classes are ‘reaction to fire’ classifications which are concerned with the ignitibility, surface spread of flame and heat release characteristics of the material.

Reaction to fire classifications cannot support the use of the material where fire resistance is required, such as in linear gap or service penetration seals.

Fire resistance, in the context of PU foams, is the ability of a wall or floor to maintain fire separation so that fire does not spread from one compartment to another.

PU foams which are to be used in linear gap or service penetration applications must have their fire performance determined by testing to the appropriate national or European fire resistance test Standards. In the UK the appropriate Standard is BS 476: Parts 20/22, BS EN 1366-4 in the case of linear gaps and BS EN 1366-3 for service penetration seals.

Once tested to the required Standard(s) it is important that the scope of application of the test results is assessed by a competent person or organisation in accordance with current industry agreed guidance and that the products are not used outside of the scope of such guidance without further support from expert opinion. For example, PU foams tested as linear gap seals cannot be used to seal pipe or cable penetrations (see photo) unless they have been tested in that end-use application.

PU foams are combustible and hence the rate at which combustion occurs under standard heating conditions will be dependent upon such factors as the available oxygen and the presence of conductors capable of transferring heat into the seal. With respect to the former the aspect ratio (gap/opening width/seal depth) will be a key factor in determining fire performance. In the case of heat transfer the presence of penetrating metallic pipes or cables with large metallic conductors will have a detrimental effect on fire performance and should be seen to be within the scope of the assessed applications.

UK guidance suggests that openings for small plastic pipes of 40mm o/d or less need only be fire stopped around the pipe without the need for the use of a pipe closure device or a metallic sleeve. In such circumstances it is important that the seal around the pipe is non-combustible so as to limit the size on any resultant opening in the fire separating construction and consequently the use of PU foam is not suitable.

Plastic pipes may also be sealed by the use of intumescent wrap systems designed to expand under fire conditions crushing the softened pipe and sealing the opening. Such systems require external restraint in order that the intumescent expansion is directed inwards. Hence, if PU foam is to be used to seal an opening around such a device, evidence must be available which demonstrates the required fire performance under test.

Finally, care should be taken where the bonding properties of the foam under fire conditions may be critical to the performance of another element, for example, if the foam were to be used to bond the frame of a fire resistant door into a structural opening without the use of additional mechanical fixings. In such a case the erosion of the foam as it burns is likely to significantly weaken the stability of the frame to the point where it has a detrimental effect on the fire performance of the door assembly. Hence, as with intumescent pipe wrap, proof of performance in the intended application must be available before use.

Published from the Association for Specialist Fire Protection.