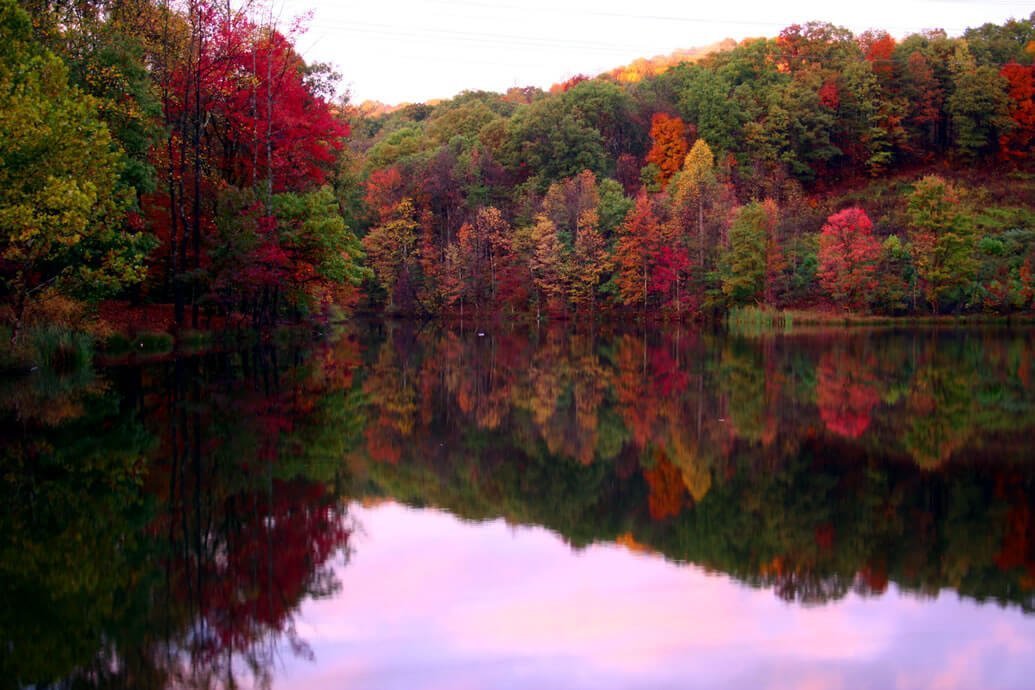 Today, sustainable fire protection is all about minimising impacts on people, the planet . . . and the pocket-book. So, how do fire safety engineers in the Asia Pacific region avoid the pitfalls of the earlier Halon phase-out initiatives?

When talking about the sustainability of a particular technology, the discussion typically focuses on its environmental impact. Environmental concerns are certainly the driving force, but economic and social issues are also important considerations in addressing the sustainability of a given technology. Specific to clean agent fire suppression, the Asia Pacific market is currently experiencing the long-term economic cost of installing, maintaining, and ultimately disposing of Halon, which was phased out by the Montreal Protocol. As usual, environmental and economic sustainability are tightly linked.

Today, as fire protection professionals in the Asia Pacific region transition away from Halon, they have more environmentally responsible replacement options than their colleagues in the USA and Europe had two decades ago. This provides them the unique opportunity to “leapfrog” first-generation Halon replacements such as hydrofluorocarbons (HFCs). HFCs, following the path of Halon, are under increasing global policy and regulatory pressure in favour of alternatives with a much lower environmental impact.

In 1987, an international treaty known as the Montreal Protocol – or to give it its formal title: Montreal Protocol on Substances that Deplete the Ozone Layer – formalised the commitment of the world’s industrialised nations to phase out the production of ozone-depleting substances, including Halons used in fire protection. HFCs, which have zero ozone depletion potential but are considered “greenhouse gases” because of their high global warming potential, were broadly adopted as first-generation Halon alternatives in much of Europe and North America. As Halon production in “Article Five” countries ceased in 1993, the installed base of HFC clean agents grew quickly; consequently, so have HFC emissions.

HFCs are used in applications such as refrigeration, air conditioning and foam blowing, as well as for fire suppression. These gases have typically been thought to represent a small percentage of the overall greenhouse gas emissions. Nevertheless, as recently reported in the Proceedings of the National Academy for Sciences (a private, non-profit society of distinguished scholars, established in the USA by an Act of Congress), if nothing changes, HFC emissions are likely to amount to between nine and 19 percent of global CO2 equivalent by 2050.

A basic tenet in the emissions scenario for all HFC applications is that a substantial majority of HFCs being manufactured today will ultimately be released into the atmosphere, whether in actual use, through accidental discharge, in transport or during eventual disposal. HFC concentrations that have been measured in the atmosphere reflect this reality.

Certainly, there are differences in emission scenarios for the various applications in which HFCs are used. However, because there are no reporting requirements for fire protection products such as HFC-227ea, the volume of emissions from fire suppression applications has not been easy to determine, and different means of evaluating these emissions yield dramatically different estimates.
A recent study of the atmospheric concentrations of HFC-227ea – the most common Halon alternative fire suppressant – revealed trends similar to HFCs sold into other sectors. That is, one would expect HFC-227ea emissions to continue to increase, year after year, as the installed base of systems expands. In fact, HFC fire suppressant emissions are not only growing, but this growth is accelerating. In addition, the HFCs used in fire protection have higher global warming potentials than those used in other applications.

HFCs on the Regulatory Radar Screen

How does this measured increase in greenhouse gas emissions affect the long-term economic sustainability of HFC-based fire suppression systems? The fact is, HFCs have been subject to increasing scrutiny by policymakers and regulatory bodies worldwide, due to their high global warming potentials, their growing atmospheric concentrations and anticipated future growth. The question is, could this scrutiny ultimately lead to the kind of regulatory action that banned the production of Halons?

For example, on 7th November 2012, the European Commission (EC) submitted its much-anticipated proposal to replace the existing regulation on fluorinated greenhouse gases (F-gases). This new proposal has a twofold objective: to significantly reduce the emissions of these gases, both in the European Union and beyond; and to encourage the adoption of more climate-friendly alternatives.

This new proposal forms a part of the EU’s efforts to reduce overall greenhouse gas emissions by between 80 percent and 95 percent by the year 2050, in comparison to 1990 levels. The European Commission’s low carbon roadmap sets out a cost-efficient method to achieve this goal through contributions from all sectors and greenhouse gases. This includes fluorinated gases, the emissions of which have risen by 60 percent since 1990 (when HFCs began replacing Halons), even as all other greenhouse gas levels have decreased. This statistic echoes the premise mentioned earlier: with every installation of an HFC-based system, there will inevitably be a rise in HFC emissions.

The main new element of these proposed regulations is a cap and phase-down measure that, as of 2015, limits the total amount of HFCs that can be sold in the EU, with sales further reduced to one-fifth of today’s levels by 2030. The established quota will be measured in CO2 equivalent – meaning that producers of HFCs will need to make difficult decisions about how best to allocate their production among their various HFC products.

This framework does not favour HFCs in fire suppression, because these materials have higher global warming potentials than HFCs sold into larger sectors, such as foam blowing or refrigeration. For example, an HFC producer would consume the same percentage of a quota by making either one ton of HFC-227ea, or three tons of HFC-245fa or five tons of HFC-32. This dynamic brings further uncertainty to the long-term supply and cost of HFCs sold into fire suppression.

Nor is this EU proposal the only pending legislation relevant to HFCs. Similar phase-down proposals have been made under the Montreal Protocol, as HFCs are sold into the same sector as ozone-depleting substances. And in the Asia Pacific region, Australia in particular is taking action. Starting in July 2012, Australia implemented a carbon price as an incentive to use gases with lower global warming potentials. This initiative, part of Australia’s Clean Energy Future Plan, is designed to drive down use of HFCs and other synthetic greenhouse gases. Initially priced at AUD$23 a ton of CO2 equivalent, this amount will gradually increase until 2015, when the price will be determined by the market. HFCs – including those sold into fire suppression – will at that time face an equivalent carbon price magnified by their global warming potential. With the high GWPs of HFC-227ea and other HFC fire suppression agents, this translates to a carbon tax of up to 300 percent, which may prove an insurmountable additional expense for the fire protection sector.

An Environmentally and Economically Sustainable Alternative

The effects of Australia’s carbon tax and the constraints of European quotas may well be portents of the future – particularly as viable alternatives are already available for clean agent fire suppression. Next-generation clean agent FK-5-1-12, for example, offers an environmental profile superior to that of HFCs, while still delivering excellent extinguishing performance and a wide margin of human safety. Manufactured by 3M, FK-5-1-12 is an in-kind Halon replacement alternative to HFCs that has zero ozone depletion potential, a global warming potential of only one, and an atmospheric lifetime of a mere five days. This sustainable Halon alternative, branded as 3M Novec 1230 Fire Protection Fluid, can deliver up to a 99.9 percent reduction in greenhouse gas emissions relative to HFCs.

The existence of such alternative chemistries gives Asia Pacific countries a significant advantage. When Europe and North America began phasing out Halons 20 years ago, there were few options available; this has led to the rapid accumulation of HFCs in the atmosphere, and the corresponding regulatory turbulence today. Forward-thinking specifying engineers in the Asia Pacific region have a valuable opportunity to skip directly to third-generation technologies such as FK-5-1-12, avoiding the uncertainty that Europe and North America are experiencing with regard to the future of HFCs.

Growing HFC concentrations have clearly caught the attention of policymakers worldwide, and pending legislation is revealing the unsustainable path for HFCs in all sectors – including those sold into fire suppression. HFC emissions are accelerating, making them a target for regulatory action – and the fire protection sector is prepared with readily available, technically sound and cost-effective substitutes.

As was the case for Halon, when considering the likelihood of future regulatory restrictions, supply shortages and end-of-life considerations for HFCs, choosing a more sustainable chemistry is not only the most responsible course of action, it also makes sound economic sense – providing the best assurance that the fire protection system chosen today will still be viable decades from now.

Written by Joe Ziemba from 3M

For further information, go to www.Novec.sg/novec1230