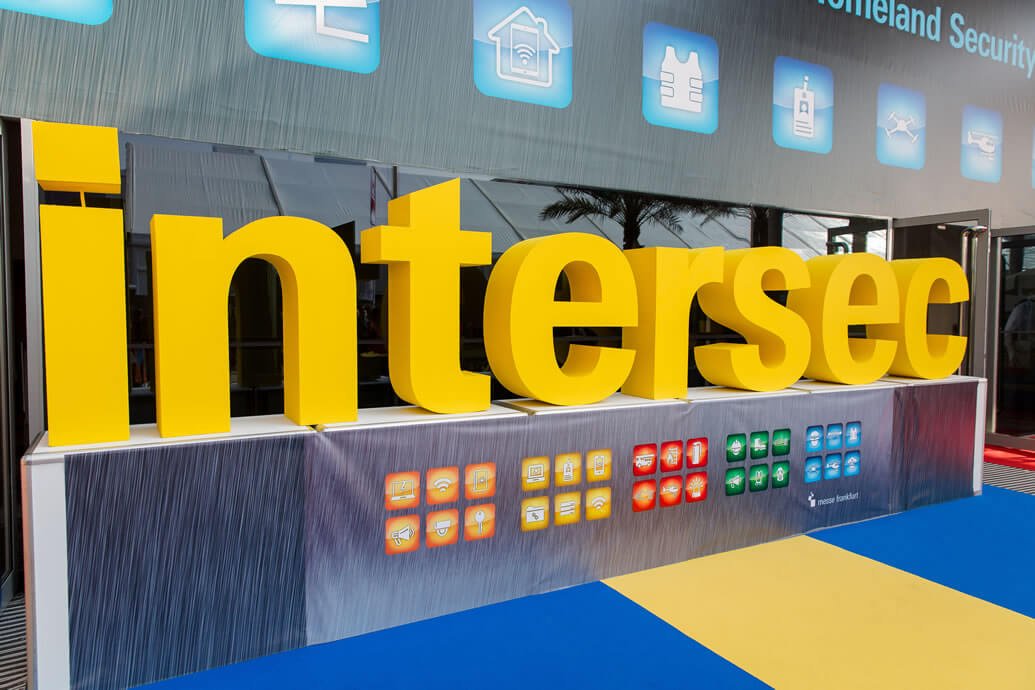 Dubai, UAE: The Middle East’s US$1.9 billion fire safety systems and equipment market will see solid growth over the next six years, with new government regulations around life safety and fire protection along with large scale infrastructure investment among the key market drivers.

A November 2018 report by analysts 6Wresearch estimates the Middle East market for firefighting systems, fire detection & alarm systems, and emergency exit & lighting, will be worth US$3 billion by 2024, growing at a compound annual growth rate of nearly eight percent.

The report stated the regional market witnessed a slight decline during 2014-2016, however from 2017 demand has picked up, aided by recovering oil prices and government economic diversification initiatives aimed at reviving the construction sector.

Additionally, revised fire and life safety codes, such as those rolled out by the UAE Civil Defence in 2016, has helped growth in passive fire-rated products in new buildings and infrastructure, while adding further impetus to the retrofitting segment, where newer systems in line with current regulations are replacing older systems.

6Wresearch’s report was published ahead of the Intersec exhibition, the world’s leading trade fair for security, safety, and fire protection, taking place from 20-22 January 2019 at the Dubai International Convention and Exhibition Centre.

Fire & Rescue is the second largest of seven show sections at the annual three-day event, where more than 1,300 exhibitors from 59 countries are set to take part in the show’s 21st edition early next year.

More than 350 of those will be in the Fire & Rescue section, including the biggest names in the global fire and life safety business such as UAE-based powerhouses NAFFCO and Concorde Corodex Group, Honeywell from the USA, Japanese-headquartered Hochiki, Drager from Germany, and Turkish fire truck manufacturer, Volkan.

Eaton Corporation is another headline exhibitor in the Fire & Rescue section, and is one of many companies at Intersec 2019 positive about the current and future fire safety trends in the regional market.

Frank Ackland, Eaton’s Middle East Managing Director said the regulations set out by the UAE Civil Defence for example, offer a much higher standard of regulation than has ever been seen before: “Eaton provides emergency lighting and fire detection systems for buildings and we’ve noted an increase in the levels of regulation that are being adhered to – not only to the set standard but also above in many cases.

“All those involved in the construction process are placing greater importance of meeting, and exceeding, the standards set out. That doesn’t mean there isn’t more work to be done, and this is where we see a significant investment in retrofitting also taking place in the UAE, in order to make older buildings safer and in line with current regulations.”

Eaton will showcase a wide-range of products from its fire and emergency lighting divisions at Intersec 2019, including its adaptive evacuation exit luminaires which provide commercial buildings with the potential to redirect occupants to safety by adjusting the directions displayed according to the threat.

Ackland said all Eaton’s solutions are designed with safety at the core, adding, “This is not limited to our life safety division products, and we’ve have noticed there’s a much greater emphasis placed on how power solutions can keep a building safe and mitigate risks caused by power fault or failure.

“Our uninterrupted power systems (UPS), for example, provide vital peace of mind to buildings, specifically those where critical power is a necessity such as in hospitals and military bases. They also to ensure the continual safety of data and information that can be lost to public cyberspace within a split second of a power failure,” added Ackland.

Concorde Corodex Group is another regular Intersec exhibitor, and will showcase in 2019 its UAE-made emergency mobile solutions, such as fire trucks, ambulances, special vehicles, and hydraulic platforms, along with its static fire equipment, including pumps, cabinet extinguishers and fixed suppression equipment.
Starting out as a two-man show with big ideas and a lot of hard work in 1974, the company now has two factories in the UAE with 1,500 people, and is widely regarded as one of the world’s most trusted exporters of life safety and fire protection solutions.

Mohanned Awad, Concorde Corodex’s Regional Director for Business Development, said much of this is thanks to its UAE roots, “In the UAE, the natural status of our customers and partners is to be early adopters,” said Awad. “Our partners always request to think ahead of the curve; they don’t want to just solve the problem but to be able to prevent the problem and be two or three steps ahead of the problem.

“We’re very fortunate to have such demanding requirements locally, because we’ve been able to take that know-how and expand it through other markets that we serve, such as Asia, MENA and the CIS. It’s forced us to think out of the box and put considerable investment in research and development capabilities and to bring on board many key people who have experience.”

Awad said Concorde Corodex Group, and its brand Bristol, plans to showcase at Intersec 2019 something that’s never been seen before in the UAE – if it arrives on time: “it’s a new technology that may have been seen in other places but not in the UAE, and will take up a big footprint outside the fairgrounds,” he said. “It will definitely be an eyebrow raiser.”

Andreas Rex, Intersec’s show director, said the commercial and hospitality sectors are other key verticals driving demand for fire safety systems and equipment, adding, “The big growth, particularly in the UAE will come over the next two years as delivery of the Dubai Expo 2020 looms, while throughout the Gulf region, large scale infrastructure investment will steer the market toward solid growth.

“Intersec, situated at the heart of it all in Dubai, presents the ideal opportunity to access these markets and beyond, where thousands of engineers, system integrators, contractors, industry professionals and decision makers will seek solutions for their various projects.”

Intersec 2019 is held under the patronage of His Highness Sheikh Mansoor bin Mohammed bin Rashid Al Maktoum, and supported by the Dubai Police, Dubai Police Academy, Dubai Civil Defence, SIRA, and the Dubai Municipality. More details about the exhibition are available at the Intersec website.