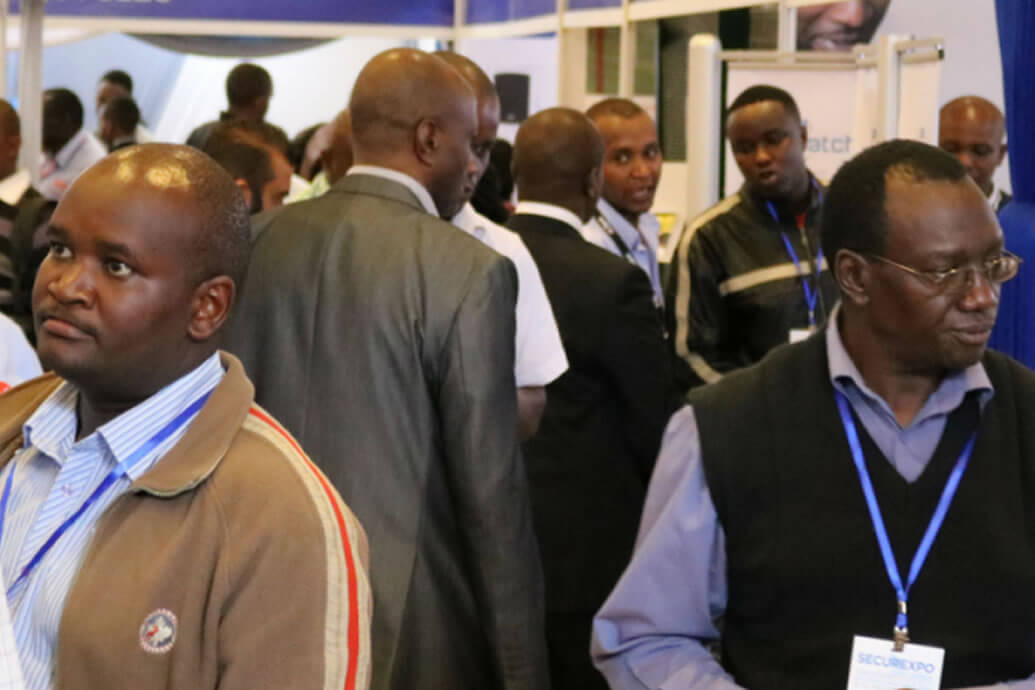 Organisers behind Securexpo East Africa have confirmed that in light of the recent re-scheduling for the Kenyan Presidential Elections, the exhibition will be postponed.

Following the announcement that the Kenyan Presidential elections will be re-scheduled for the 26th of October, organisers of Securexpo East Africa 2017 have stated that the exhibition will be postponed until January from the 31st to the 2nd of February.

In a statement to the press, the exhibition’s Regional Director, Alexander Angus said “Elections always contain an element of uncertainty. We had originally hoped the election would not affect the exhibition at all, however, in light of the unprecedented decision to re-run it entirely 10 days prior, we have no choice but to postpone Securexpo East Africa 2017.”

“After consulting with a number of partners and exhibitors, we feel that these events could impact the exhibition considerably. We have exhausted all options and have therefore taken the decision to move the event.”

Registration to attend the exhibition will remain open online and anyone already registered should have already received confirmation of the date change via email. All other elements of the show will remain the same, such as opening times and the venue.

With over 80 exhibiting companies and 3,000 visitors expected to attend, this January will see the largest exhibition of its kind in the East African region to date. Securexpo serves both the Government and private sectors for commercial security and is the most established trade show in the region for potential buyers, distributors and end-users.

The exhibition will also be comprised of a co-located, free-to-attend Conference where expert representatives from key institutions and businesses will lead compelling sessions across the three days. The programme for the Conference will be announced in December 2017.

The show will take place from 31 January – 2 February 2018 at the Visa Oshwal Centre, Nairobi, Kenya.