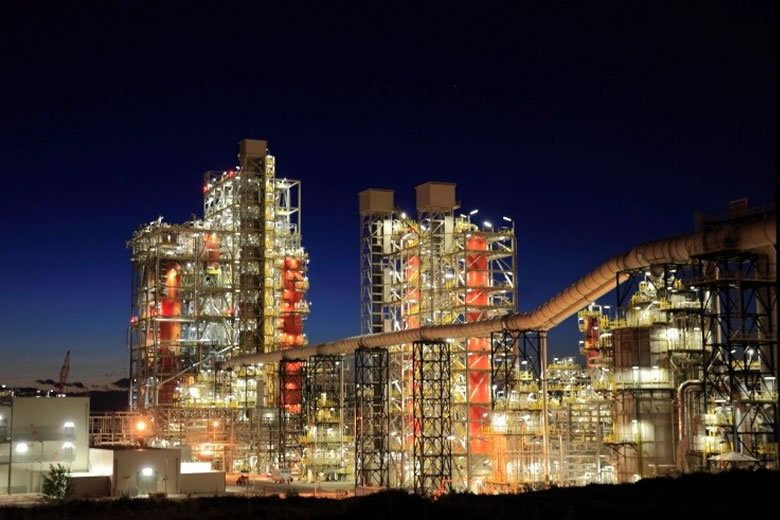 SA Fire is pleased to announce that Eni Trans Tunisian Pipeline Company’s (TTPC) has awarded SAFire for the design, construction, installation and commissioning of a F&G system as well as two Carbon Dioxide fire suppression systems for the protection of two exhaust silencers in the turbo compression station located in Sbikha, Tunisia.

The TTPC transportation system was built with the main purpose of transporting Algerian gas to the Italian market and is the result of the agreements entered by Eni and the Tunisian government in 1977. The pipeline consists of two 48” lines, the first line operational since 1983 and the second since 1994, which run across the Tunisian territory for about 370 kilometres, from the Oued es Saf-Saf region, at the Algerian border, to the Cap Bon point, on the Mediterranean coast, where the TTPC pipeline is interconnected with the submarine TMPC (Trans Mediterranean Pipeline Company) pipeline. The Cap Bon compression station is dedicated to the boosting of the natural gas throughout the TMPC system to Mazara del Vallo, in Sicily, where the TMPC pipeline is interconnected with the Snam Rete Gas Italian transportation network.

The project is a significant award for SAFire which confirm the presence in the Northern Africa market. The project will be engineered, and project managed from the PSA facility in Cascina (PISA). All components used for the carbon dioxide systems will instead be produced in SA Fire SPN factory in (MESSINA).

SA Fire is also pleased to announce that it was awarded for the design, supply and construction, including commissioning, of a process monitoring and fire detection system for the two SLURRY reactors installed in the structure 101 units 90 EST REBUILDING PROJECT at the Eni Sannazzaro de ’Burgondi refinery.

The Sannazzaro refinery is one of italy’s largest refineries with a capacity of 20000 barrels per day. LPG, high-purity butane, propane / butane mixtures, petroleum products, kerosene, diesel, jet fuel, bunker fuel, bitumen and sulphur are among the 45 types of fuels manufactured by the refinery.

SA Fire, designed, engineered and piloted an early warning detection and suppression system for Eni’s refinery that could warn operators of an emerging fire condition before the initial fire. Due to the success of the system designed by SAFire, the scope was extended from the rectors to also include the detection and surveillance of pumps and valves in the FCC process areas as well.

The system supplied can identify the ignition zone through temperature and thermo graphic image analysis. The system is designed to constantly check and compare the status of devices in the field. The thermo-visual system model T-VS which was supplied, can notify operators of anomalies using the latest communication protocols which are able to be interconnected to different interfaces.

The project has been designed and integrated at the SA Fire PSA facility in Cascina (PISA).