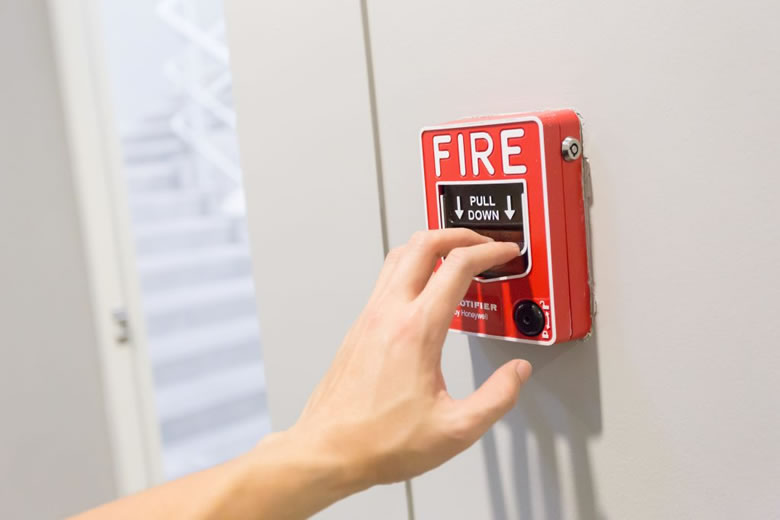 False fire alarms continue to present an issue globally, and repeated false alarms can result in disastrous incidents when people are unresponsive to the sounding of fire alarms – causing potentially fatal effects.

Alarm fatigue is inevitable when there are frequent false alarms because of reluctancy to comply, leaving people vulnerable to risks of fires. Recurring alarms fail to attract attention to emergencies, which leads to loss in revenue, waste of resources and even sometimes fatalities.

There are approximately 9000 fire alarm activations responded to each year in South Australia alone, and only a very small percentage are due to genuine fires. This waste of resources can result in fines where there are persistent false call outs.

False alarms have been costly to the police and fire departments in New Zealand, attending over 20,000 annually. At a COVID-19 managed isolation facility in Auckland, a man knowingly triggered a false fire alarm, meaning over 200 people were evacuated and emergency vehicles attended the scene where there was no fire.

BS 5839-1: 2017 is the British Standard that extends across the ocean to many countries in the Asia Pacific, being used on high profile construction projects from New Delhi to Hong Kong. It recommends that all manual call points be fitted with a protective cover to reduce the amount of false fire alarms, whether they be accidentally or maliciously activated.

At schools in the USA, there have been a flood of prank alarms and incidents of accidental activations, conditioning students and staff to believe that pulled alarms are not a big deal. While no one has been injured by these misleading alarms, they can cause major distress for certain students which is also a safety concern.

The strong, durable construction of our polycarbonate call point protectors means they can withstand the toughest knocks. There are options for sizing to protect different devices, colour options, UL listed models and custom text available on certain models making our protective covers suitable in all applications.

In celebration of the 2022 Commonwealth Games, held locally to STI in Birmingham, we put a variety of our product to the test in sports themed strength tests!

England won many medals at the events, and STI’s famous Stopper Series also proved effective in protecting against harsh impacts.