Peter Clauss returns to IWMA Board 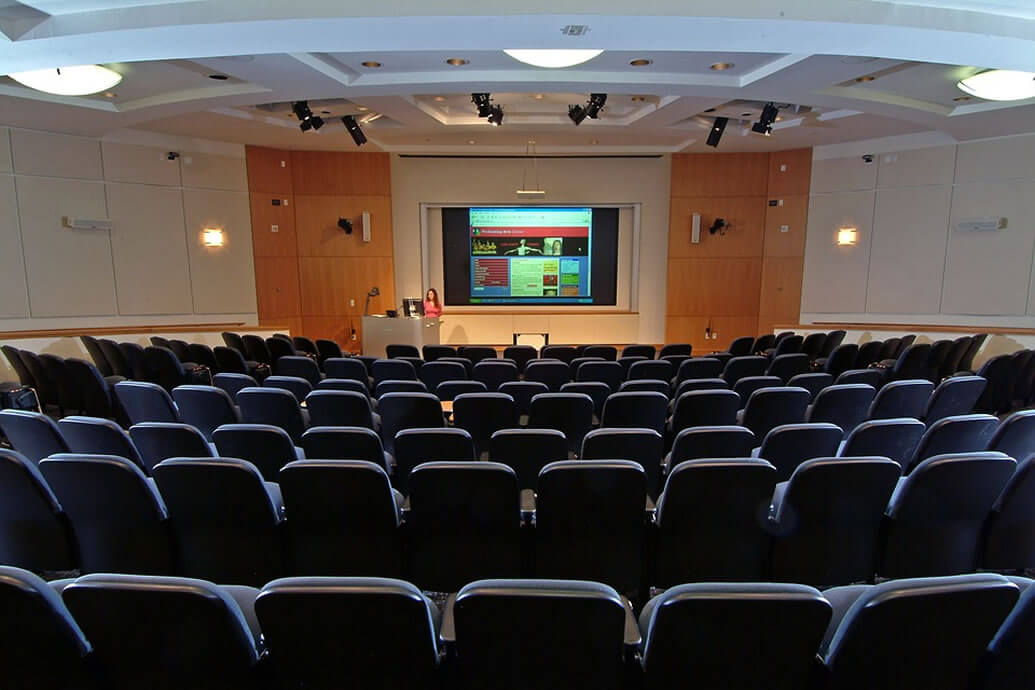 Peter Clauss returns to IWMA Board

One seat on the board of directors had become vacant after Erik Christensen of Novenco had retired earlier this year. This seat is now again occupied. During this year’s member meeting of the International Water Mist Association (IWMA), which took place on 26th October, Peter Clauss (sales director for CWS Fire Safety GmbH) was elected to again become a member of the board.

Peter Clauss has over 30 years of experience in the fire suppression industry. He has worked for Kidde Deutschland, Marioff, the Wagner Group, Stöbich Brandschutz, Protection One and Johnson Controls International. He is involved and member of various trade associations, codes and standards organizations and approval authorities in Europe, the United States and Russia.

Peter Clauss was a member of the board between February and August 2020, but left due to a change of employer.