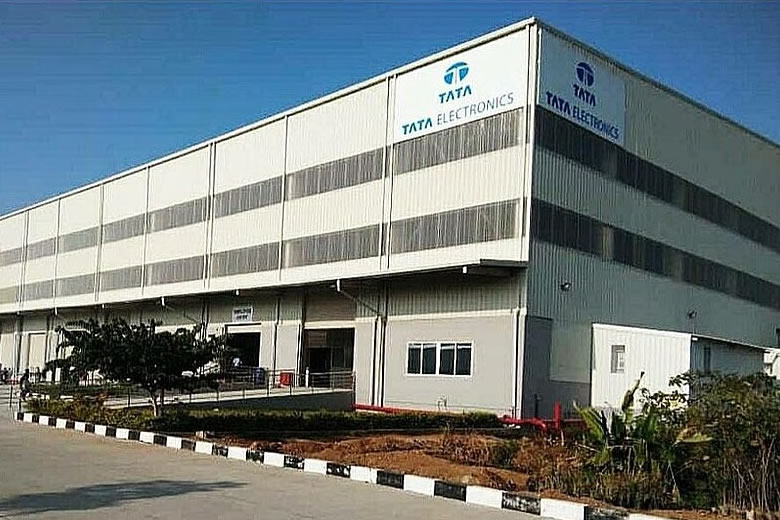 The Tata conglomerate is building a mobile phone component factory complex in Hosur in southern India. In one of several planned construction phases, the first production halls have been equipped with the SecuriSmoke ASD 535 aspirating smoke detection system from Securiton.

The Mumbai-based Tata Group is an Indian conglomerate with more than 660,000 employees in nearly 100 companies. One of them is Tata Electronics, which is currently constructing several factory buildings in Hosur, southern India to manufacture mobile phone components.

The project’s managers opted for the SecuriSmoke ASD 535 aspirating smoke detection system to protect the 12-metre-tall factory buildings from fire, though at first there was scepticism. However, thanks to the detailed product presentation by Securiton’s local Indian consultants, Tata was quickly convinced that this high-quality, precise and reliable early warning fire system was exactly the right safety solution for the production facilities.

Fifty-four SecuriSmoke ASD 535-2 now monitor the four assembly halls, and three more are already in the planning stages. A further expansion of the production facility is also under consideration.

Don’t compromise on aesthetics for performance

How to reduce the causes and consequences of...