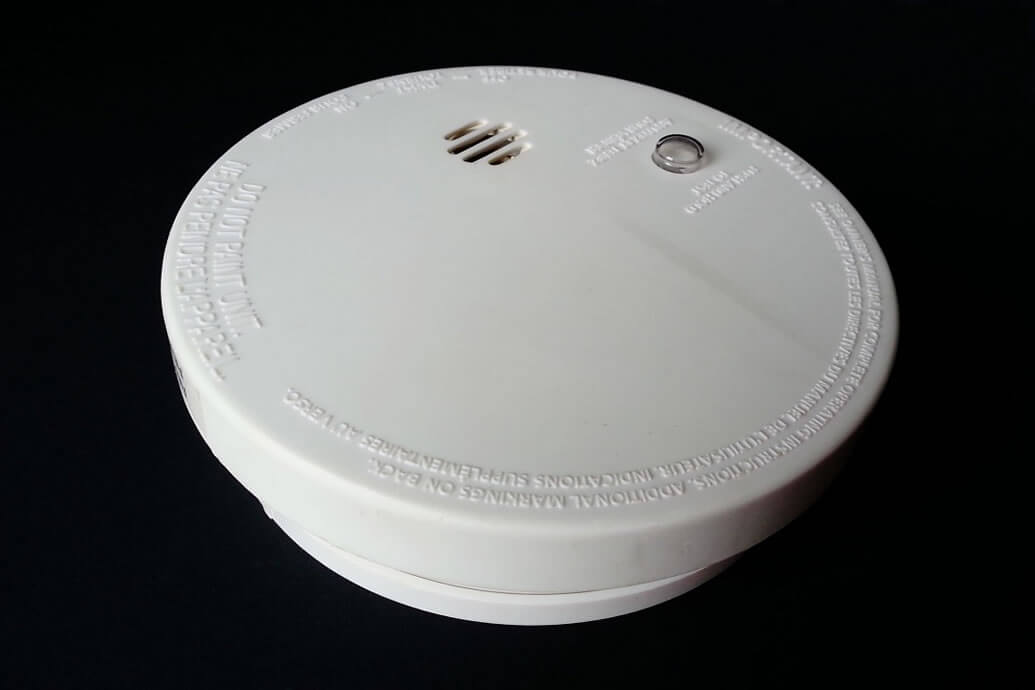 Smoke detectors in Norwegian dwellings -In Norway there is a requirement that every home should have a smoke detector installed. Smoke detectors shall give early warning of an evolving fire, so that people can extinguish the fire or get out safely. New research shows, however, that approximately 250 000 people live in homes without any form of fire detection system.

We have completed a study that has surveyed the use of these tools in Norwegian homes. The study has examined the number of installed smoke detectors, their location, their function and other factors related to the residents that can affect the use and maintenance of smoke indicators.

In addition to mapping of how many persons that have working smoke detectors, our clients, the Norwegian Directorate for Civil Protection and the Norwegian Building Authority, wanted to map to which extent the requirements and recommendations related to these tools were followed. Further, how characteristics of the residents and other external factors affect the result.

The study consisted of a survey and a function test of smoke detectors, intended to provide answers to the following main questions:

The survey and the function tests were conducted by chimney sweeps during their inspection of fireplaces and heating facilities in Norwegian households in 2013 and 2014. A total of 40 chimney sweeps participated in the study, and replies were received from a total of 624 housing units, geographically distributed in Norway.

Through the survey information about the housing units, the residents, the smoke detectors as well as the understanding of the responsibility and the distribution of responsibility when it comes to the maintenance of the smoke detectors were collected. Factors that may affect the prevalence of working smoke detectors in Norwegian homes were included. It was examined whether there were differences between the different groups by examining the effects of residents’ age, gender, education and ownership or tenancy.

Smoke detectors were most often placed in the ceiling outside the dead air space (the area near the transition between wall and ceiling where the air circulates less than in the rest of the room) as the installation recommendations suggest. The regulations also state that smoke detectors must cover the zone outside the bedroom, and 93% of the units had a smoke detector mounted in the room outside the master bedroom.

We also found differences between women and men. More women than men replied that they entrust the responsibility for smoke detectors and battery change to their spouse or partner.

When you see the population as a whole, it appears that most are aware of the importance of having a smoke detector, but it appears that many are not aware of what responsibility they have. The authorities should therefore increase people’s awareness and knowledge of the regulations and recommendations, including the distribution of responsibility. This awareness should especially be directed towards different target groups pointed out in this study, such as the elderly, tenants, women and people with little education.

The report Kartlegging av bruk av røykvarslere i boliger (Mapping the use of smoke detectors in Norwegian dwellings) can be read in full at www.spfr.no (the report is in Norwegian).