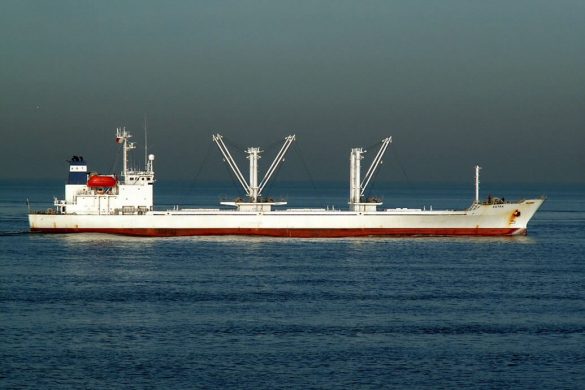 For the first time, combustible, fibre-reinforced, lightweight composite has been approved for use in a SOLAS ship. Panama’s flag authority has accepted a design where hatches in fibre-reinforced plastic composite replace steel hatches. Research and fire risk analyses at SP have helped in making this possible.

Lightweight composites have a number of advantages compared with steel; among others, ships can be made lighter, which reduces fuel consumption and emissions, and there is no corrosion. SP has been engaged since 2004 on a range of projects to develop methods and produce information to enable approval of combustible, fibre-reinforced lightweight composite on ships.

According to Tommy Hertzberg, fire researcher at SP, up to now it has been difficult to obtain approval as all regulations are based on steel. SP’s experts have been involved in numerous Swedish and international projects which have had the aim of gaining approval using new materials, but prior to this no flag state had fully accepted the lightweight solution. Panama’s flag authority has now accepted a conversion using composite, which is a major step forward.
“We have contributed our know-how to the Norwegian group and DNV-GL, which in conjunction with the Japanese shipyard Oshima has produced a clever, lightweight design which resolves many of the problems there are with steel hatches” he says.

The ship, a cargo vessel of 225 x 32 m, which has now been approved for conversion, is owned by the Danish shipping company Nordic Bulk Carriers AS.

“We have been responsible for the fire analysis in accordance with SOLAS Regulation 17, which is used to show how to achieve fire safety equivalent to steel, which has made the approval possible. I would describe this as a breakthrough”, says Tommy Hertzberg.

SP Fire Research also participates very actively in the international correspondence group within IMO under the leadership of the Swedish Transport Agency which is producing guidelines for management of fire risks when using composite on SOLAS ships. The results will be presented at the IMO’s conference in London in February.