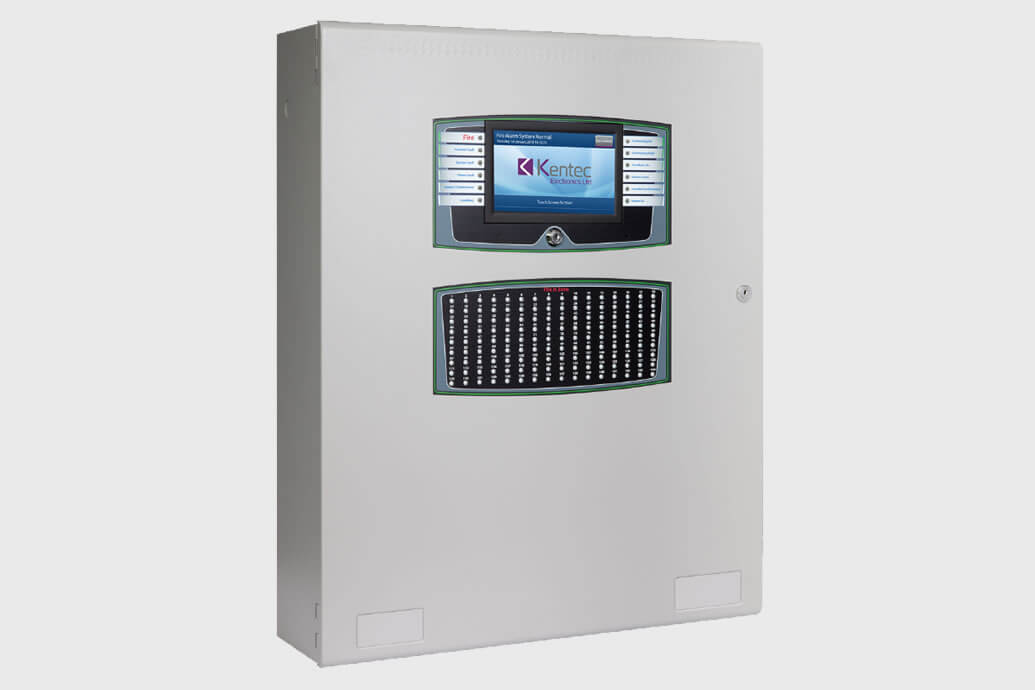 Available in four and eight slot variants, Taktis fire control panel ranges from two to 16 detection loops. It can provide up to 144 zone indications and support more than 2,000 detection devices and can network up to 128 panels, making it ideal for the largest sites such as schools, hospitals, multi-site retail/supermarkets, critical infrastructure and major commercial and industrial facilities.

Multiple protocols can be supported on each panel to give installers and end-users maximum choice in their systems’ design, and the scalable nature of the product provides the highest level of future-proofing and networking possibilities.

Kentec is an end-to-end manufacturer, with everything sold being made in the UK. It employs approximately 230 members of staff in its production facility, head office and research and development department. It has a global reach of 90 countries.