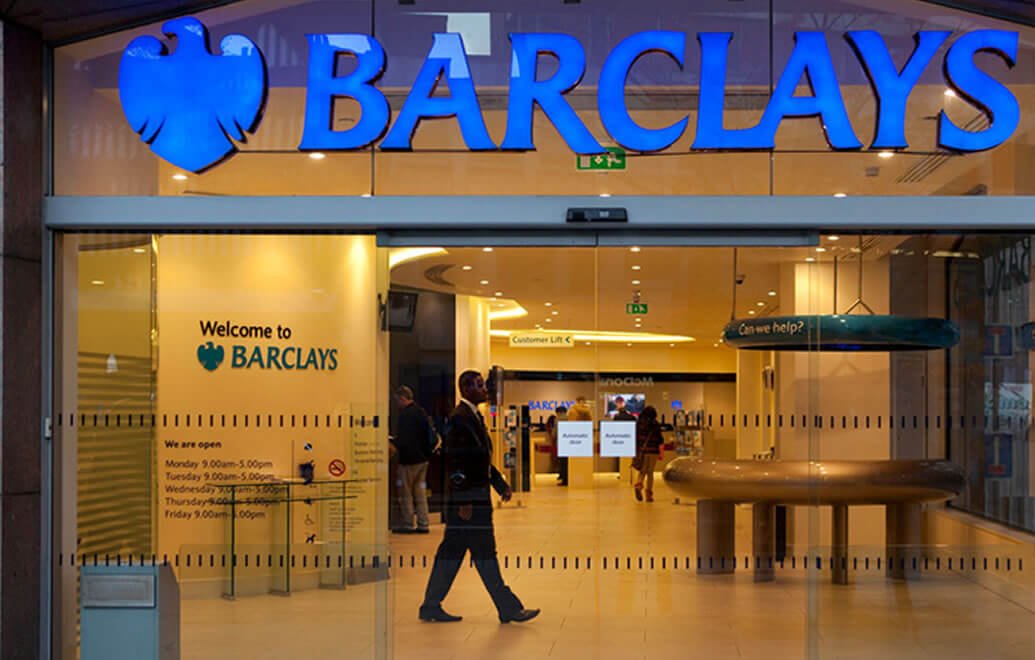 In areas such as Server/Data Rooms, MV and LV rooms, Generator and Diesel Tank rooms, existing extinguishant protection has been extended with the addition of five Sigma XT+ Extinguishing Control Panels to the existing network of fifteen Sigma XT Panels. The extinguishing control panels are being monitored by the four Kentec Syncro AS analogue addressable fire control panels through multiple three channel interface units, which form part of the addressable building detection loops.

Kentec’s Sigma XT Extinguishing Control Panel range is designed to comply with the requirements of EN12094-1, EN54-2 & EN54-4. It features 3 detection zones as standard, where any zone or any combination of zones can be configured to release the extinguishant gas and allows delay in first stage sounder and detection to be configured, with an instant release facility by using the manual release option. The Kentec Sigma XT is compatible with Intrinsically Safe barriers, which makes it ideal for use in hazardous areas.

Kentec, leaders in extinguishant technology since 1985, were the first company to introduce an EN12094-1:2003 compliant extinguishing panel and were able to apply the CE mark showing compliance with the Construction Products Directive to any type of fire control panel.