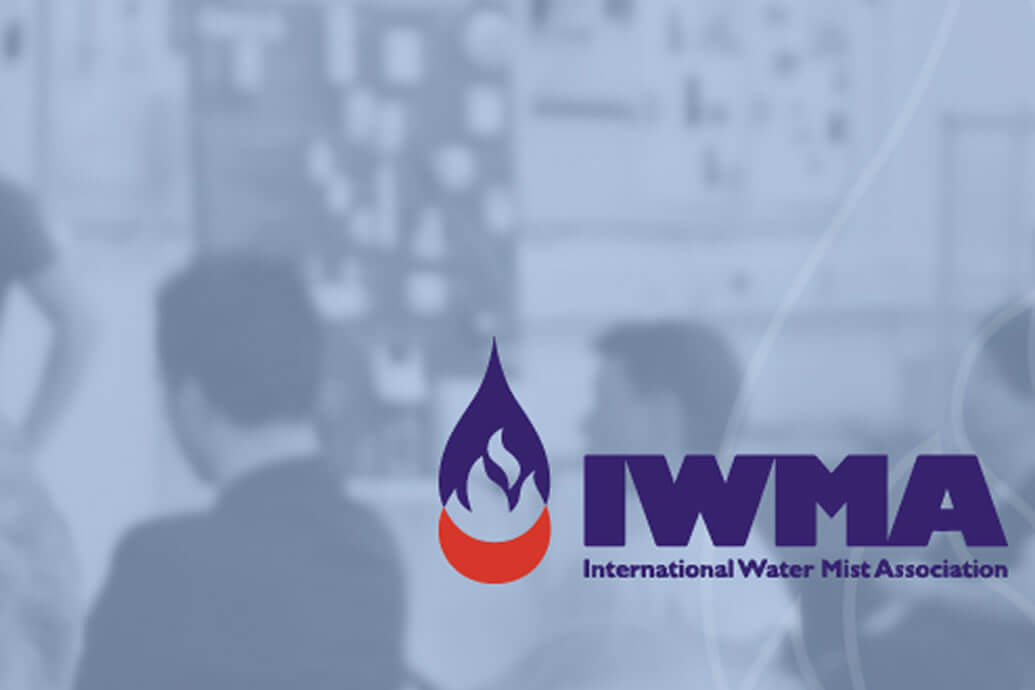 The International Water Mist Association (IWMA) announced that Christian Sesseng (RISE Norway) has joined the IWMA Scientific Council. Christian Sesseng graduated from the Norwegian University of Sciences and Technology in 2009 and has been working for RISE Norway ever since.

He has now reached the position of a senior research scientist and has dealt with several topics in fire research such as extinguishing systems, fire detection, fire safety in the process industry, residential fire safety and fire investigations. He has a number of publications to his name covering topics like “fire incidents related to oil and gas production”, “analysis of fatal fires” and “radiation from large flames”.

Christian Sesseng says: “I am happy that the members of the council have accepted my application and I am looking forward to joining them in their effort to promote IWMA and the water mist technology based on scientific evidence.”

The IWMA Scientific Council evaluates the submissions for the annual International Water Mist Conference and for the IWMA Young Talent Award. The members also answer questions from the industrial community and the interested public.