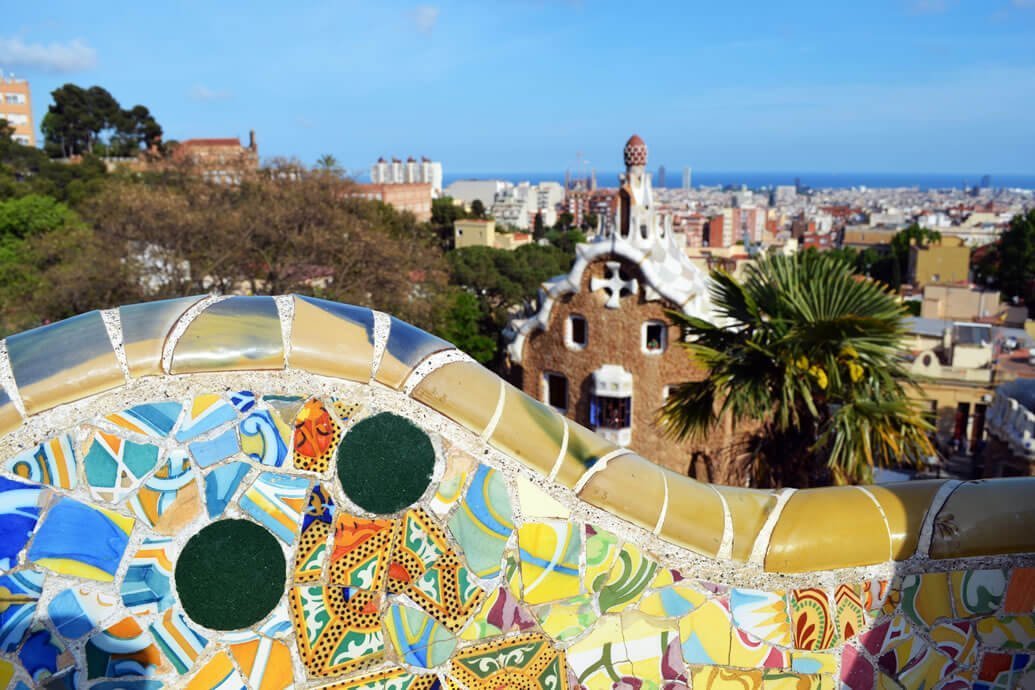 12th IWMA Conference in Barcelona – In its 12th year the annual conference of the International Water Mist Association (IWMA) had returned to Spain. It was in 2003 that the water mist community had gathered in Madrid for its 3rd conference.

This year over 100 delegates from over 20 countries had travelled to Barcelona to attend the International Water Mist Conference on 14th and 15th November. During these two days 21 speakers held 22 high-quality lectures on codes & standards, research & testing as well as applications. During the coffee and lunch breaks there was ample time to exchange opinions on the lectures, to meet old acquaintances and to make new contacts.

Although there was a general strike on the first day of the event, everything ran smoothly and the conference was not in the least impaired. Indeed only very few delegates had cancelled their trip and nearly all registered persons showed up at the World Trade Center in Barcelona. In all there were 102 attendees from 21 countries. The Danish delegation was the strongest with 15 persons, which equaled 14, 7 % of the total number of people. The Dutch group, with its 14 delegates, made up for 13, 72 %, followed by Germany, which was represented by 12 Delegates (= 11, 76%). About three quarters of the delegates had come from within Europe, one quarter had come from overseas countries such as Bahrain, Korea, Australia and the United States. In any case, the atmosphere was relaxed and positive and many delegates said that they will return in 2013.