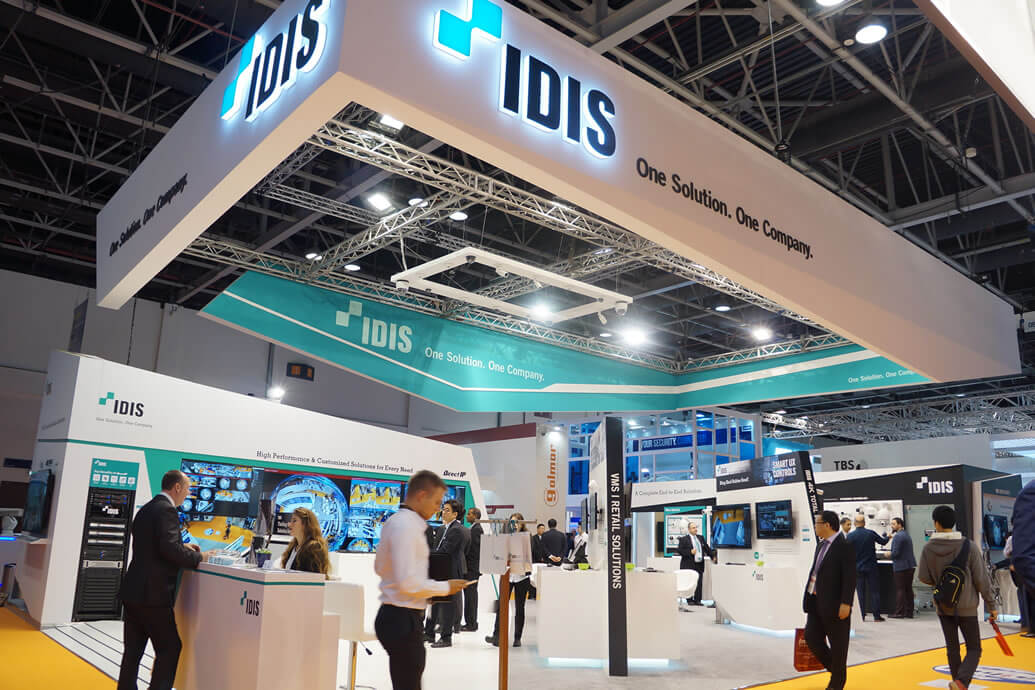 Intersec 2016 welcomed exhibitors and visitors from across the globe.

Intersec 2016 recorded an impressive 15% growth in visitor numbers and 10% increase in floor space compared to the previous edition. Intersec’s position as the world’s leader in safety, security, fire protection and homeland security was underlined by the participation of 1,280 exhibitors this year, making the show the largest of its kind in the Middle East and beyond.

Oliver Cribben Pearse, Sales Communication Manager said “This year is bigger compared to last year and we have had more delegations from both UAE and worldwide. We launched our emergency rocket especially for the event. We would like to be able to demonstrate some of our larger and harder to display products too for our regional visitors in the future.”

With 83 per cent of participating exhibitors being international, Intersec 2016 has been the most internationally representative edition yet, at the same time the exhibition also witnessed the highest level of participation by UAE exhibitors, whose numbers were up by eight per cent over the previous year. Also seeing 1,280 exhibitors in 11 halls from 54 different countries , 300 being there for the first time. The top 10 exhibiting countries this year were United Arab Emirates, China, UK, USA, Italy, Germany, Turkey, Taiwan, Korea and India.

Intersec also saw 31,261 visits hailing from 128 countries, 50% being international visitors. 84% of the visitors were involved in the purchasing decisions.

With over 90% of visitors and exhibitors saying that they were satisfied with their visit shows that this year’s Intersec was a great success. Intersec will be back January 2017 in Dubai.