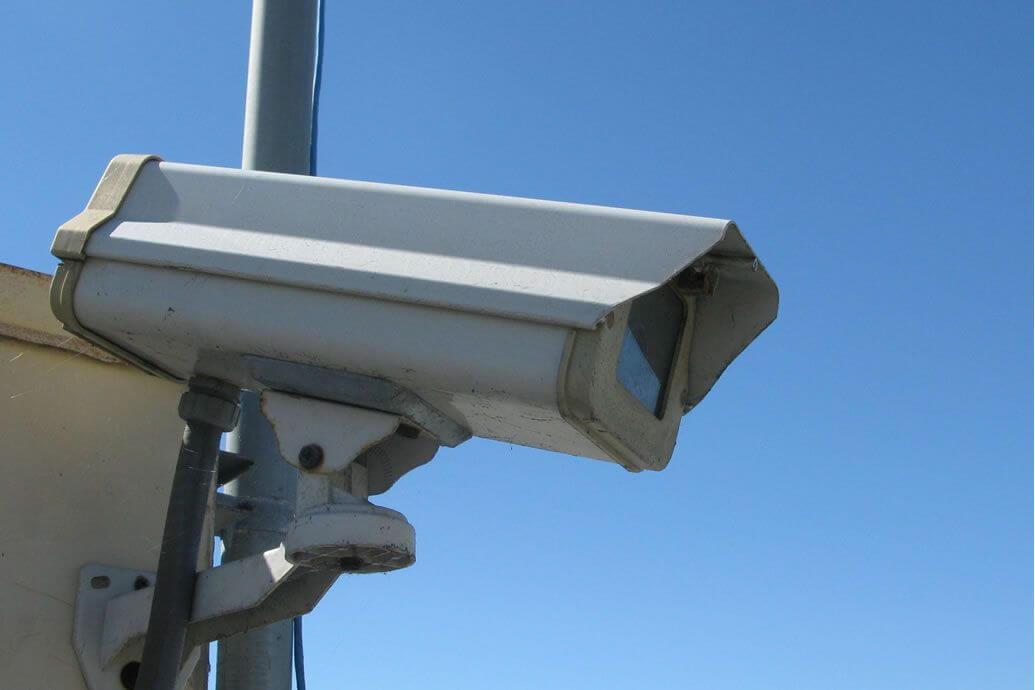 Significantly, in an industry where upgradation of technology is the very key to surviving competition, the IFSEC India Expo provides high-impact, informative demonstrations and a wealth of opportunities for visitors to network and learn about cutting-edge technologies, industry best practices, trends, challenges, market insights and discover the best solutions to keep their business and clients secured.

The South Asia region, which the IFSEC India Expo brings within its radar, is an especially vulnerable as well as progressive zone when it comes to security and surveillance in a three pronged manner.

1) Safety issues in a terror prone region: The constantly evolving cities in this geographical region face higher criminal activities, war and terrorism threats that are a source of critical concern for citizens in terms of disaster preparedness and prevention.

2) Crowding up of cities: A United Nations study revealed that about 66% of the global population will be living in cities by 2050, up from 53% today. Ninety percent of that increase will be accounted for by Africa and Asia, with the latter’s urban population set to reach 2.7bn. As cities absorb thousands of new arrivals every year, Asian governments are increasingly turning to technology to cope with the strain – more specifically, ‘smart’ technology.

3) The need for data security and privacy in the South Asian IT hub: The South Asian region, and India specifically, is rightly perceived as an IT hub with ambitious digital programmes, that while having tangible benefits, often struggle with issues like networks resiliency, privacy and data security. An IDC study projects that the threat of some form of major breach over IoT networks in the coming two years at no less than 90%.

The IFSEC India Expo seeks to provide comprehensive solutions and pointers to the security and surveillance domain in the region. Last year, in 2016, the IFSEC India Expo reached an important milestone and achieved a new momentum with the 10th anniversary of its inception, with the participation of over 20 participating countries such as Australia, China, Hungary, India, Korea, Malaysia, Russia, Singapore, Sweden, Taiwan, UAE, UK and USA & over 300 big brands.

While the percentage of unique visitors increased by 12 percent, Day 2 and 3 of the expo saw the number of visitors surpassing 6,000 a day, in itself a record achievement. Conferences centred around ‘Creating a Smarter and Safer World with State-of-the-art Security Technology’, ‘Border Management Strategy’, ‘Challenges of Leftist Extremism and its Impact on National Security’; ‘Public Transport Security’ and ‘Securing the Digital Network’ were covered by industry stalwarts, which saw an impressive exchange of views. To commemorate the ten years, the first ever IFSEC India Awards was also launched, to recognise and reward innovation and excellence in the domain.

Speaking on the ten years of IFSEC India Expo’s existence, Managing Director, UBM India, Mr Yogesh Mudras said, “Over the years, IFSEC India owes its rich legacy to the 40-year-old IFSEC Global and success to the way the Indian edition has modified itself to suit the specific needs of this region. Recommended by industry experts as the pre-eminent authority on the global security and fire industry, the expo has nudged us on the path to a completely secure, smart and digitally enhanced world.”

He added, “The 10th anniversary of IFSEC India Expo was extremely special to us. Apart from the plethora of impressive products, content-led conferences, key exhibitors and the presence of industry stalwarts, our intensive on-ground engagement and impeccable strategizing played a vital part in its success story. We reached out to small & large-scale Industrial hubs, manufacturing units and factories, private institutes, hardware and security markets, schools, offices & corporate houses, educating them on the importance of this industry’s output.”

Looking ahead, an impressive array of features is being planned for the 11th edition of the IFSEC India expo. These include an even greater industry participation, tie-ups with associations and governing bodies, a line up of the most innovative products, power-packed conferences to proactively decipher insights gained in the global security market by a conglomeration of the industry’s most talented and reputed professionals on trending industry topics .

Commenting on the 11th edition of the IFSEC India expo, Group Director, UBM India, Mr. Pankaj Jain said, “IFSEC India 2017 is an ideal platform for industry professionals globally who are looking at joint ventures, partnerships/associations with key decision makers, sourcing, and networks tapping into the growing Indian security market. The expo acts as a most effective launch pad and base to showcase new products in the region and tap its limitless potential. The focus of this year’s expo will be on Homeland Security and IoT, the two most vital issues in this vertical right now, and the industry is keenly looking at comprehending these at length during the show.”