Hyfire’s Taurus Takes Wireless to the Next Level 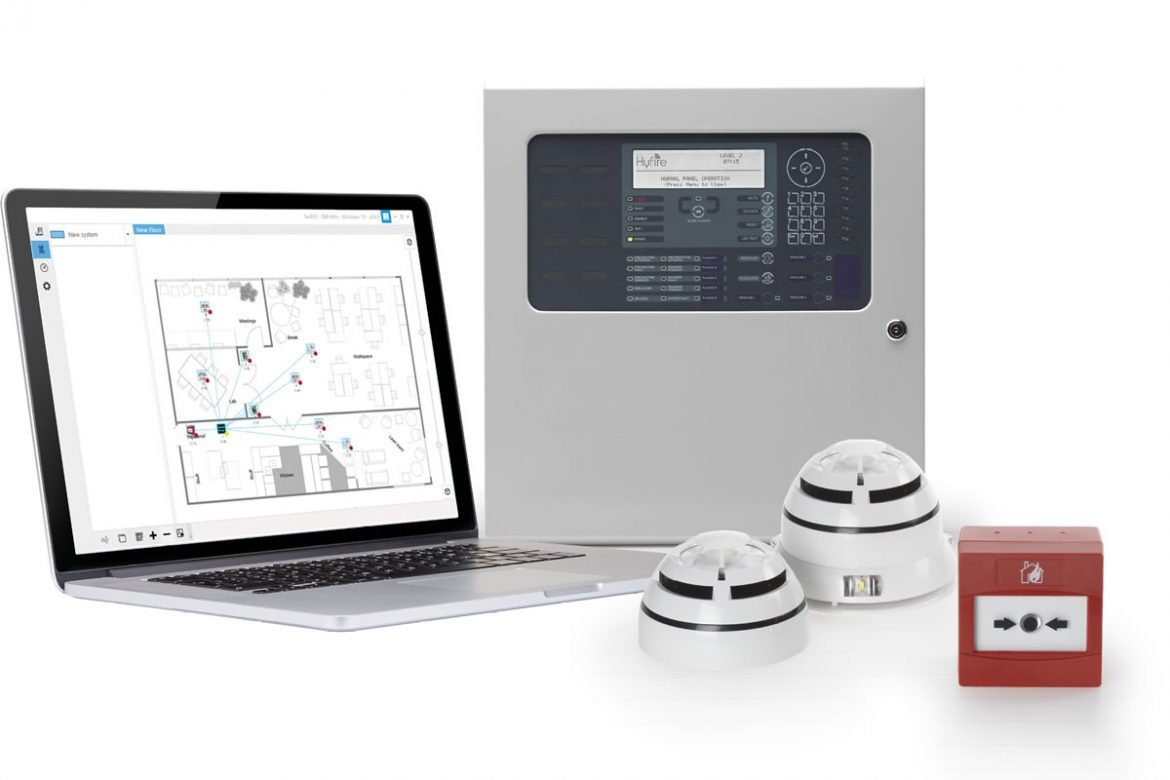 Hyfire’s Taurus Takes Wireless to the Next Level

Tom Crane, Hyfire Business Unit Director, commented: “The popularity of wireless fire technology has grown exponentially over the last decade and, with the launch of Taurus, we are effectively putting to bed the traditional wireless versus wired debate. Put simply, the Taurus range offers all of the advantages traditionally associated with wireless, such as convenience, rapid install and simplified system specification, and adds performance that will not only equal traditional wired systems, but exceed them in most areas.”

The Taurus wireless platform can easily answer the needs of both small-medium or large sites, handling up to 128 devices per wireless translator and 240 per hybrid loop, with a 10-year battery life on input and five years on output devices.

Taurus uses Hyfire’s NetworkOptimiser technology, with 60 communications channels to avoid interference and channel collisions, regardless to the extent of the fire network or the scale of the building. NetworkOptimiser checks and confirms that every packet of data is sent and received as expected, ensuring absolute confidence in safety signalling. Every Taurus device also features Hyfire’s SafeSwitch dual redundant channel technology, so if one channel fails, the other automatically takes over, ensuring unprecedented levels of reliability and performance.

“With maintenance schedules and long-term reliability in mind, we’ve optimised Taurus power management,” added Mr Crane. “Not only is wireless better for the environment in the first place, with up to 90 percent less cabling, Taurus battery management is among the best available, with 10-year battery life for sensors, call points and inputs, and five years for outputs, sounders and VADs.”

The key to any successful wireless fire system is design and specification, which is why Hyfire has developed the bespoke TauREX software, which features a user-friendly graphical user interface and innovative new functions, such as EasyScan and ConfigWizard, to help specify the optimum Taurus system for each site in a simple and intuitive way.

Taurus delivers unprecedented system reliability and performance using SafePath Mesh Expander Technology. If any expander in the chain fails, the transmission path uses an alternate route, ensuring communication continuity. Every Taurus translator supports up to 15 network expanders and the best possible redundant communication paths are identified and tested automatically during commissioning, to provide the most reliable and robust communication pathway possible.

Developed in Trieste, Italy, the global centre for wireless fire design, Taurus features Pathfinder Technology, which allows the devices to communicate over 1km, point to point in open air, and further where expansion hops are used. Antenna technology has been optimised to allow communication across different frequencies and environments, which means that Taurus can do the job with less equipment and less batteries, thus saving on costs.

Hyfire was launched in 2007, bringing to market some of the first commercial wireless detection and alarm devices fully certified to EN54. Since then, the Hyfire brand has become synonymous with quality, reliability and innovation in the commercial fire sector. Hyfire devices are suitable for addressable panels, such as those from Advanced, and come with a five-year warranty, backed up by a dedicated partner programme to ensure the best survey, installation, commissioning, after sales service and exceptional technical support.