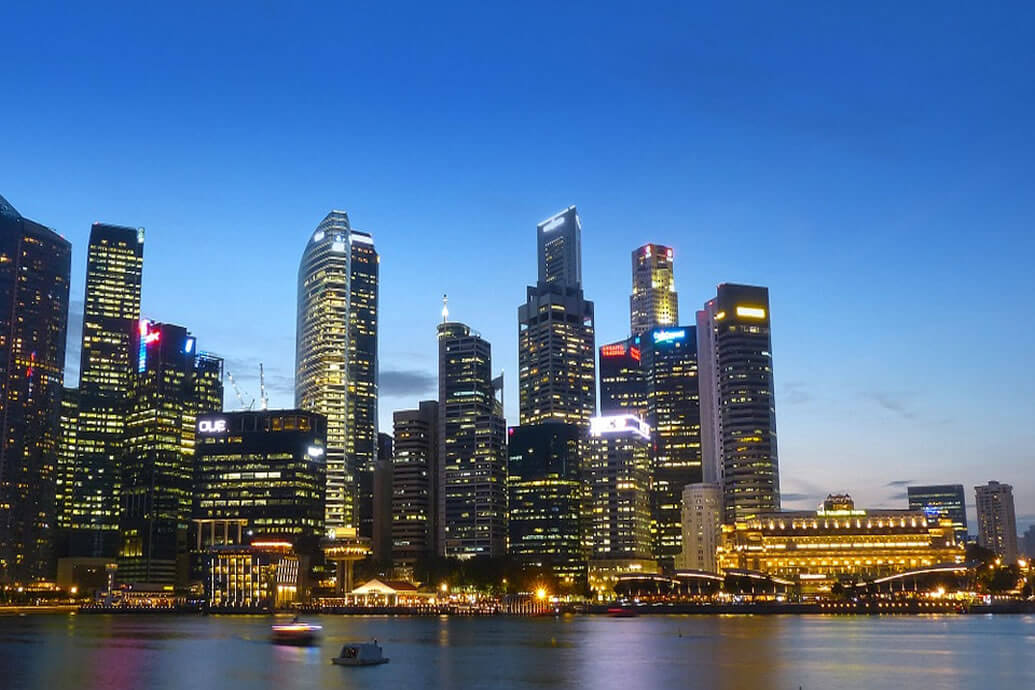 Evacuation of multi storey buildings in the event of fire is effected today almost exclusively via stairwells.  However, the attack on the World Trade Center in New York in 2001 showed that there is a need for alternative evacuation paths when mass evacuation of buildings with many storeys is needed.  This has increased interest in evacuation lifts (elevators) capable of providing the capacity needed to evacuate high-rise buildings.

As interest in evacuation lifts increases, so also does an increasing number of applications appear.  In Sweden, evacuation of persons with restricted mobility, for example, has been the subject of considerable discussion, as alternative solutions involving safe refuge areas or evacuation with the help of the fire and rescue services does not promote a sense of security.  The Swedish Parliament building in Stockholm uses an evacuation lift in order to provide persons with limited mobility with a means of starting to evacuate the building in an emergency situation without the help of others.  Several buildings using evacuation lifts are today under construction in Sweden.

Reluctance to use lifts is a problem

The arguments that have previously been applied against the use of evacuation lifts have hitherto been concerned with problems associated with technical systems and uncertainty as to whether the lifts would actually be used.  Technical systems to make the use of lifts for evacuation safe are now available in such forms as pressurising lift lobbies and lift shafts, protection of electronic equipment against heat and moisture, and the provision of comprehensive information systems for monitoring and communication.  The question as to how willing building occupants would be to use lifts as an evacuation path is still somewhat uncertain, as there are still no reference cases from real situations.  However, earlier incidents that have involved the evacuation, or attempted evacuation, of persons via ordinary lifts indicate that, if properly supported by information to those using them, evacuation lifts could be seen as an alternative to the use of stairs in an emergency situation.  Existing research also indicates that willingness to use evacuation lifts increases with increasing height in the building.

Need for guidelines and regulations

Current Swedish regulations do not include any guidelines or rules governing evacuation by lifts, nor any specifications for the design of an emergency evacuation lift or even when such a solution could be appropriate.  This means that each case has to be considered individually using analytical design.  This results in high costs, and can take a long time.

There is a great need for training in this area, not only of consultants but also of authorities involved..  Determining the necessary capacity of an evacuation solution that involves the use of lifts is particularly important if such use is intended to replace stairwells as an evacuation path.  More than one lift may be needed for such an application, and there is a major need for integral system redundancy.

Evacuation lifts have several advantages in comparison with stairwells, such as when evacuating very high and/or specially designed buildings in which stairwells are not suitable.  They can also considerably improve the situation for persons with reduced mobility.

If evacuation lifts are to become an accepted and reliable means of evacuation, it is most important that the necessary competences should be developed, particularly before regulations and guidelines for determining capacities are produced.  It is my personal conviction that, within a few decades, evacuation lifts will be regarded as equally obvious as the provision of stairwells in higher buildings, and that we can learn the benefits of using lifts for emergency evacuation.

This article is based on a graduation project by Mattias Arnqvist and Jonas Olsson as part of their work in the Faculty of Fire Engineering at Lund Institute of Technology.  Since April, Mattias has been employed by SP Fire Technology.