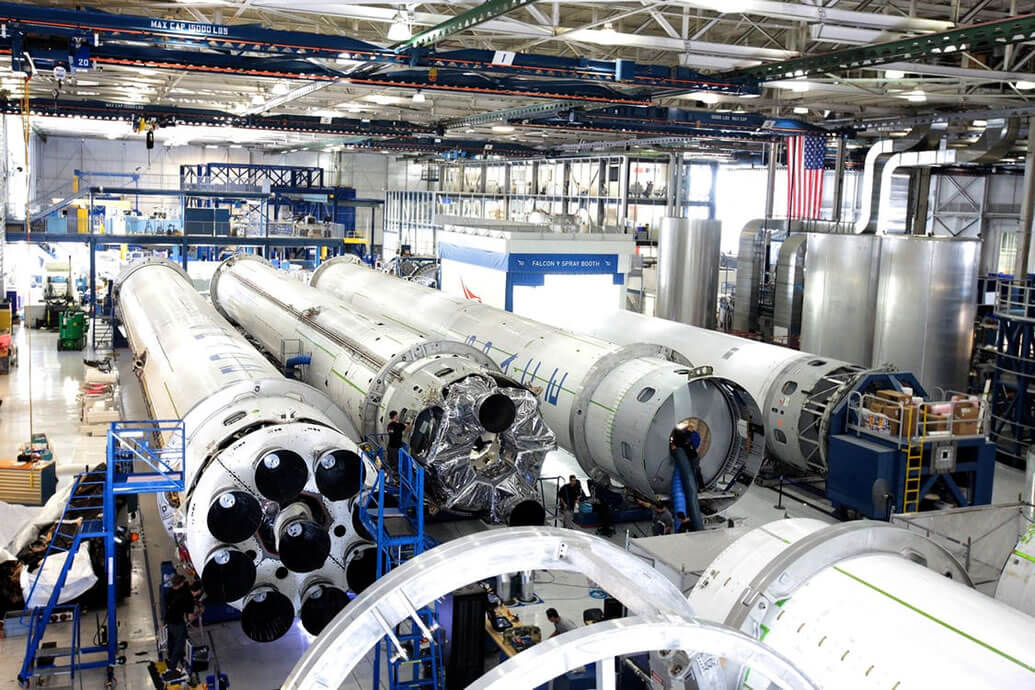 Fuel storage safety- There have been several accidents related to fuel storage in Norway. Examples include fires caused by self-heating of waste or in biofuel silos, and ignition of oil storage tanks with subsequent explosions. For the time being, fires related to fuel storage in Norway have had little impact on people, the economy and the environment compared to major international accidents. However, the Petroleum Safety Authority in Norway (PSA) has expressed concern regarding the increasing number of hydrocarbon leaks in the onshore petroleum industry, and the Norwegian Directorate for Civil Protection (DSB) has called for a more comprehensive risk analysis of the Oslo Port industrial area.

In an internal project SP Fire Research AS (Norway) has described the extent of land-based storage of fuel in Norway, including issues related to fire safety. The project report provides a brief overview of fuel types, related storage facilities and relevant laws and regulations governing fuel storage in Norway. The report will be published in the near future.

Norwegian buildings currently use electric heating more extensively compared to other Nordic countries, where district heating based on biomass (e.g. wood pellets) is more common. However, there are still more than 100,000 operational oil boilers in Norway, and small-scale storage of propane for barbecues can also pose a risk when it comes to fire safety in residential homes.

Increased energy efficiency requirements and demands for lower greenhouse gas emissions will lead to higher demand for biofuels and district heating. This will increase the need for storage of biofuels in buildings and district heating facilities. Production of both bioenergy and district heating involves storage of large amounts of waste and wood products, which can self-heat and self-ignite under certain conditions. Even though there is currently little storage of biofuels in Norway compared to other countries, it is important to focus on fire safety at these facilities. Many of them are located close to settlements or urban areas to keep transportation costs low.

The widespread production of fossil fuels in Norway requires a large number of land-based storage facilities. Norway has the largest oil production in Europe and is the tenth largest exporter in the world. Natural gas production in Norway has increased significantly over the last two decades. Oil and gas is transported from offshore facilities, via processing terminals, to terminals along the Norwegian coast (17 main terminals and 45 distribution facilities3), where the fuel is stored before it is further distributed. Several of these terminals are located close to urban areas.

A parked vehicle may be defined as a fuel storage unit. A large amount of cars and busses, containing different types of fuels may be parked in a confined area. Many of the new types of energy carriers for vehicles have different fire and explosion characteristics than traditional fossil fuels, and may cause unpredictable fire safety issues. In addition, there are many motorhomes and caravans in Norway, containing paraffin or propane tanks for heating and cooking. The consequence of a fire accident in parked vehicles depends on whether the vehicles are parked close to buildings, or in parking garages under buildings or other populated areas.

Input from stakeholders and further work

During this project, different stakeholders gave their input on fire fuel storage safety in Norway. They pinpointed the following issues, among others:

–    Inadequate regulations on gasoline and diesel storage on private property.
–    Insufficient knowledge of regulations governing gas storage.
–    A need for improved inspections by the authorities, and better systems for internal controls.
–    The risk of smoldering fires and spontaneous ignition in wooden biomass.
–    Are regulations adequate with regard to gas-powered vehicles parked underground?

As a continuation of this project, SP Fire Research AS (Norway) is now working on research projects on smoldering fires4 and on gas powered vehicles in enclosed spaces5.