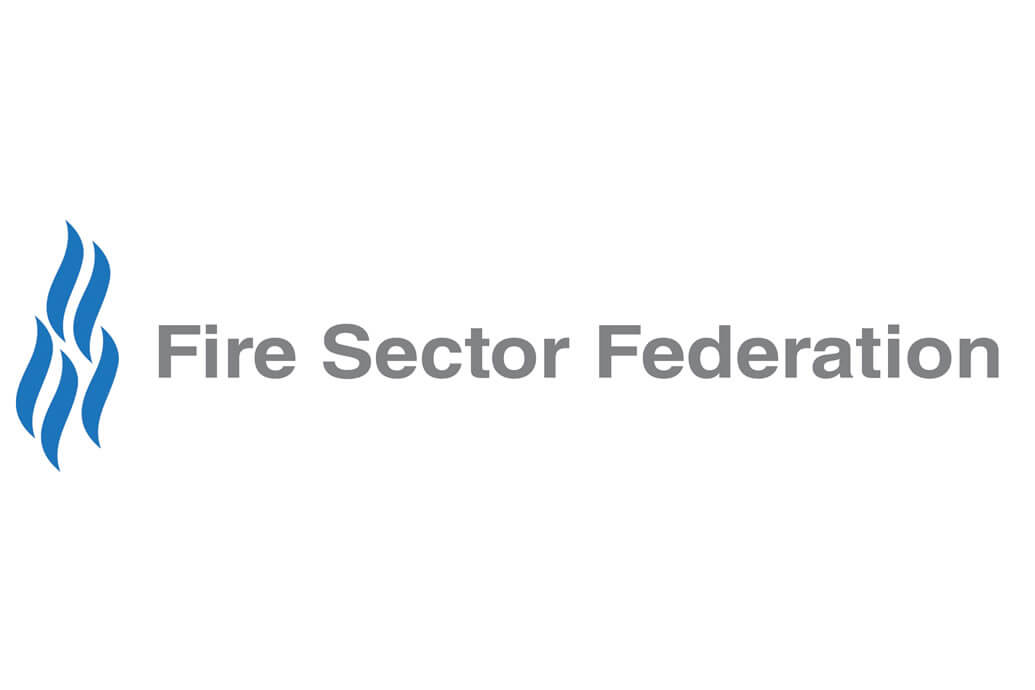 FSF Survey Reveals Support for Regulatory Review with some 96% of those surveyed think that the document should be reviewed and 96% want it to change.

Only 5% of fire and construction professionals agree that Approved Document Part B, which provides guidance to meeting the fire safety requirements of the Building Regulations, is fully fit for purpose. According to the findings of an online survey conducted by the Fire Sector Federation (FSF) and independent research body NBS, some 96% of those surveyed think that the document should be reviewed and 96% want it to change.

Some 93% thought that Approved Document B (ADB) should be reviewed at least every five years. As well as wanting a review of ADB, almost two-thirds think DCLG should review Part B of Schedule 1 to the Building Regulations.

There was also strong support for ADB to include guidance relating to firefighter safety and property protection. 89% agreed that they would like to see guidance for firefighter safety, while almost two-thirds (66%) of respondents agreed that they would like direction relating to property protection included.

The survey findings also highlight that understanding of the responsibility in design and at completion of a project is unclear and that there is no definitive process owner for fire safety, with many different roles seen to have responsibility at different stages in the build process. Survey respondents tended to say that more than one person is primarily responsible for compliance at the design and construction stages.

Responses suggested that the document is aimed at professionals, rather than building users/occupiers. Some 92% believed the document was aimed at Local Authority Building Control and Approved Inspectors, with only 28% of respondents agreeing that it is aimed at ‘one-off clients’, and only 32% at clients who commission repeat work.

Three-quarters of respondents thought that the structure and order of AD B should, in some way, reflect the ‘design-build-handover’ process that building projects follow. 36% were in favour of some linkage to this workflow without restructuring ADB; whereas 38% thought the structure should change. 87% of those who thought ADB should reflect the design-build-handover workflow agreed that it would be useful to have a tracking schedule or flowchart showing the progressive steps to be taken, by whom, and when at the different project stages.

The survey found that there is little appetite for self-certification and a desire to increase awareness of third party certification. When asked whether they agreed that competent persons should be able to self-certify their work, almost three-quarters disagreed and almost two thirds of respondents said that only Local Authority Building Control and Approved Inspectors should be able to certify work to comply with the fire safety requirements of the Building Regulations. 65% thought there should be more direction on the use of third party certification.

Only 12% of respondents agreed that ADB would be fit for purpose in 5 years’ time. 90% called for greater practical guidance for mixed use buildings; with 81% agreeing the guidance should consider the changing demographic of building occupants; and 73% the off-site manufacture of building components.

Commenting on the report FSF President Brian Robinson stated:
“The Federation has long been campaigning for a revision and update of ADB, primarily to remove ambiguity, provide better clarity where needed and to suggest areas where additions are advisable to better reflect the current risks in the built environment. We believe that changes in the use of buildings and the demographics of building users, as well as the influence of cost, speed and energy efficiency on construction materials and methods are not adequately considered.

The survey, conducted between 15 July and 20 September 2017, was commissioned by the Fire Sector Federation with the aim of gaining an understanding of the fire and construction industries’ views on the future of Approved Document B (Fire Safety) and the Building Regulations.

It was developed by a steering group with representatives from across the fire and construction industries, including members of the Fire Sector Federation, Royal Institute of British Architects (RIBA), Royal Institution of Chartered Surveyors (RICS) and the Department for Communities and Local Government (DCLG). All 531 professionals surveyed are involved in ensuring that buildings are safe with respect to the fire safety aspects of the Building Regulations in England and most are frequent users of ADB. Those surveyed included design professionals, local authority building control, fire safety specialists, building contractors and manufacturers.

The survey was commissioned ahead of the tragic events of June. Its launch was delayed until July as a result of Grenfell but importantly no alterations were made to any of the questions.
The full report, Reviewing Approved Document B (Fire safety), can be downloaded from the FSF website.