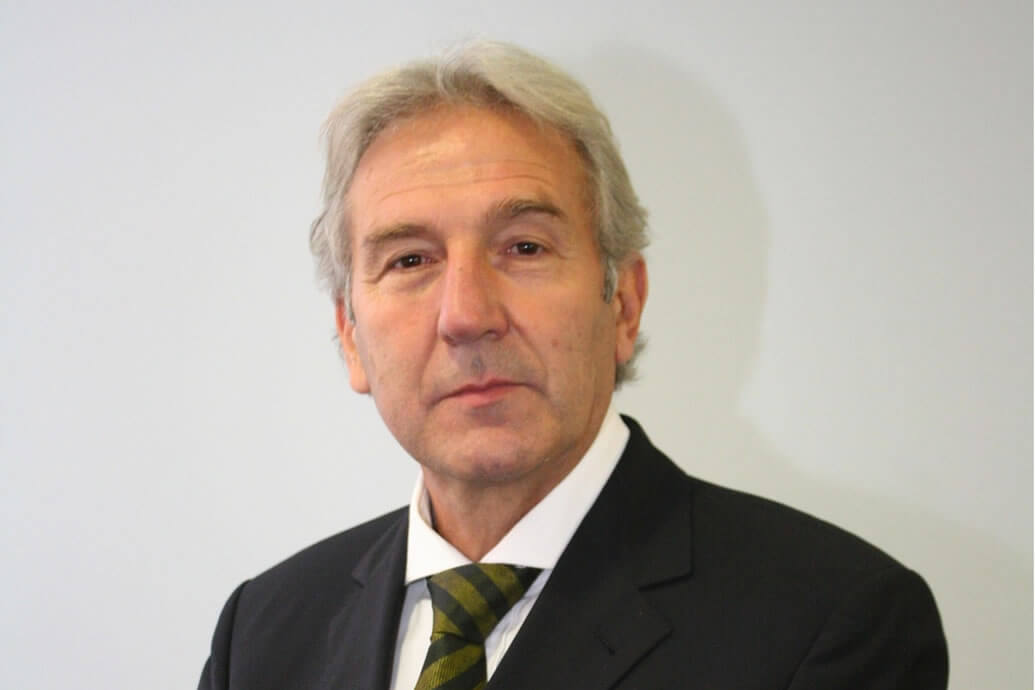 Fire Sector Federation President Brian Robinson will be offering the keynote address at the Fire Summit in London on 13 October and offering his views on the way forward for fire safety following the Grenfell Tower tragedy.

He will declare that the fire sector has been repeatedly and consistently warning of wide-ranging concerns for both the content of fire safety legislation and the way in which it has been implemented for many years.

Explaining that there is fragmentation in the processes which aim to ensure fire safety within the built environment; poor levels of compliance with fire safety legislation; and the competence of those tasked with achieving this, Mr Robinson will call for the formation of a new National Fire Safety Agency.

“There is a pressing need to create a National Fire Safety Agency that can address fragmentation and take into account input from all the professionals involved in ensuring the fire safety of our built environment. Fire is much wider than the fire service alone and as such an Agency with wide representation would fill the gap that so clearly exists at the national level for a single responsible authority to act as a centre of expertise and advice,” he says.

“Such an Agency could effectively and independently scrutinise fire safety within the built environment and provide a source of information and review for public and professionals alike.”

He will explain that fire protection in the built and natural environment is not and has never been the province of one group of people; it is a continuous process which encompasses many; from the architect that designs through the contractor who builds, the active and passive fire equipment installers, to the owners and occupiers and the Fire and Rescue Service who attend as a last resort.

Mr Robinson will declare that such an Agency could define the necessary standards and competencies; highlight necessary research; review test procedures and definitions; oversee enforcement and the necessary competencies and audit procedures of the enforcement agencies; and benchmark and monitor fire strategies, providing the public with access to information for the buildings in which they live and work. Such an Agency could also offer arbitration services where disputes arise, allowing appeals where necessary; as well as publishing the results of inspections/audits.

He will argue that by operating at arm’s length from central and local Government and Ministers, a National Fire Safety Agency will bring a more independent approach to fire safety divorced from party politics. Such an agency will also help to protect public sector fire safety resource from being diverted elsewhere.