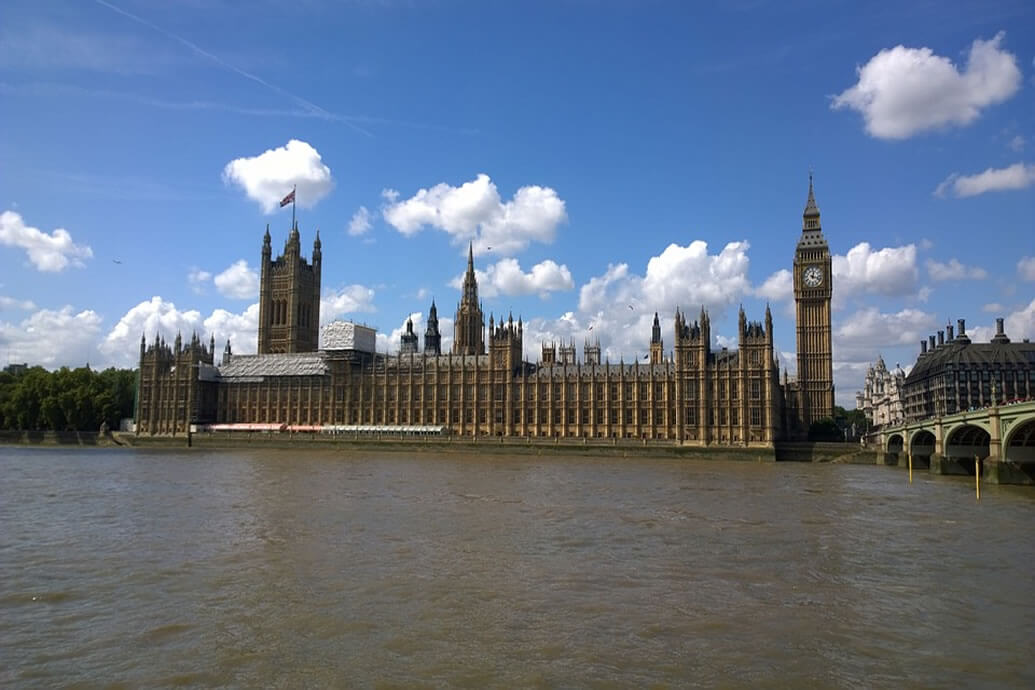 The Fire Sector Federation is calling for improvements in fire safety maintenance and management to be prioritised by Government following a debate on fire safety in Westminster Hall (Houses of Parliament) on 3 March.

The debate, brought to the House by Jonathan Evans MP, highlighted the tragic case of Sophie Rosser, who died in August 2012 following a blaze at her London Docklands flat, Meridian Place.

Mr Evans explained that the inquest into her death had highlighted several fire safety issues. While not wishing to discuss the specific case, he wished “to examine the adequacy of the current legislative framework as it relates to fire safety”, since it highlighted a “lack of clarity about who is accountable for the implementation of fire safety laws.”

Agreeing with the points raised by Mr Evans, the Fire Sector Federation (FSF) stated that the debate once again highlighted the apparent fragmentation in the processes which aim to ensure fire safety within the built environment. These issues have been evident in a number of significant fire incidents including Lakanal, Shirley Towers and Atherstone-on-Stour.

“The tragic case of Sophie Rosser unfortunately reminds us that there is still failure surrounding maintenance and management responsibilities for fire safety in buildings today.

“The weaknesses highlighted in the recent Westminster Debate are issues witnessed regularly by members of the Fire Sector Federation who consider clarification of the law; improved competence in risk assessment; effective enforcement of required standards; recognition of credible research and action to reduce false alarms; must be prioritised on the agenda of the two Ministers’ responsible (Fire and Building Regulations) post this May’s election.”

During the debate, Mr Evans stated that the inquest into Sophie Rosser’s death found that the fire alarm at Meridian Place had not been working for two years; there were issues with the self-closing fire doors; the building had been constructed with inadequate smoke ventilation shafts; and there had been only one fire risk assessment since 1997.

He suggested that this was not an isolated case and highlighted a litany of common issues with fire doors, obstructed means of escape and insufficient attention given to provisions in the fabric of UK buildings to protect against fire. He also raised concerns about false alarms from automatic fire detection systems and a lack of sprinkler provision in UK buildings.

“I want to draw the attention of the House to what my constituents and many others regard as a gap in the existing legislation and practice. Are responsibilities and roles clear? Are they understood? Do they get discharged in practice?” he asked.

In response to Mr Evans’ concerns, the Parliamentary Under-Secretary of State for Communities and Local Government Stephen Williams MP defended the existing legislative framework. He referred to the Housing Act 2004; the Regulatory Reform (Fire Safety) Order 2005; and the guidance in Approved Document B of the Building Regulations. He also referred to the Government’s Fire Kills initiative, which aims to ensure that householders have clear advice on what to do in the event of a fire.

Acknowledging that investigation following an incident may be a “complex and time-consuming process”, Mr Williams declared that the “enforcing authorities have wide powers to take action against the full range of organisations whose actions or failures may have contributed to compliance failures.”

He concluded that it is “our duty constantly to remind our constituents that guidance and regulation is there. We believe that it is fit for purpose, but if it is not followed, tragic consequences can result.”

A copy of the Hansard record of the debate and details of the Sophie Rosser case are available on the FSF website, www.firesectorfederation.co.uk